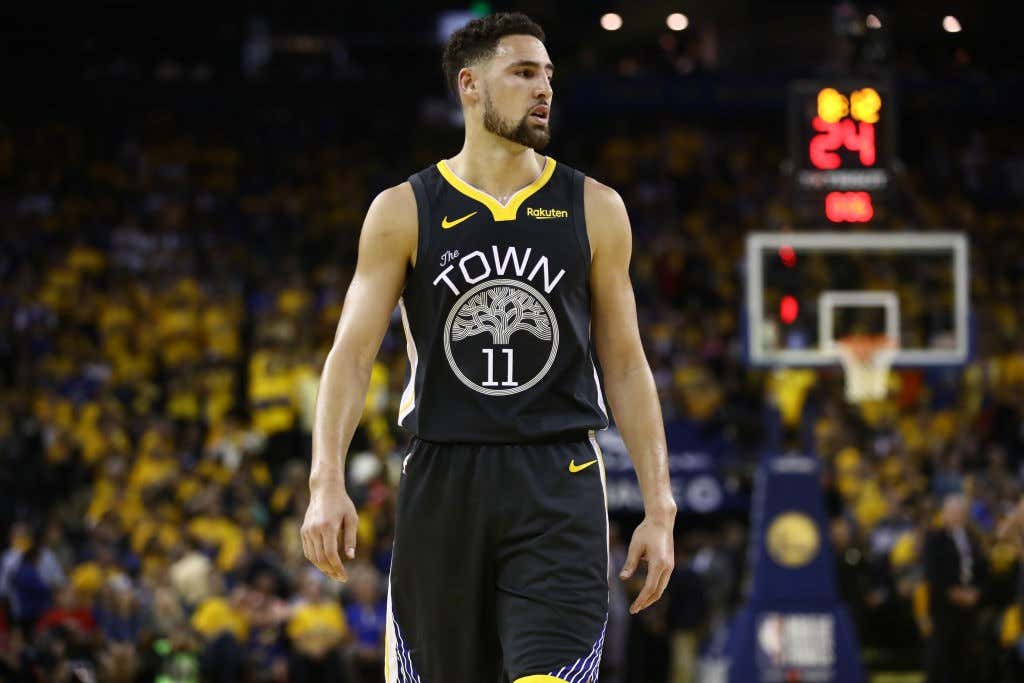 And that is how you secure the bag. This isn’t all that surprising, everyone knew that as long as the Warriors were willing to give Klay the max, he wasn’t going anywhere. Why would he leave? He has the perfect role on a dominant team in a city in which he’s beloved. Add to that 38 million dollars a year, and that’s not a bad life. The Warriors owner Joe Lacob talked the talk about how he had no problem maxing both Klay and Durant, they are pissing money so what do they care. Now even if Durant leaves, the Splash brothers live on for the foreseeable future.

Much like Durant, Klay is the caliber of player that he was going to get max money no matter where he went. His ACL injury wasn’t going to prevent that, and clearly he means enough to the Warriors that they were willing to stand by him even if he’s not back until March/April if at all. You don’t suddenly try and get cheap on someone like Klay just because his got hurt, especially since ACLs aren’t exactly the kiss of death in 2019. The second he tried to play on that torn ACL he earned that max contract in my opinion and just like that one of the major free agents is off the board.

My question is what on earth is Klay going to do with $190M? I feel like he lives a pretty simple lifestyle of just playing basketball and getting high then chillin with his dog Rocco. What a life. Oh and on top of that, this is probably who he’s going to be celebrating this new with. Fucking Klay, what a legend