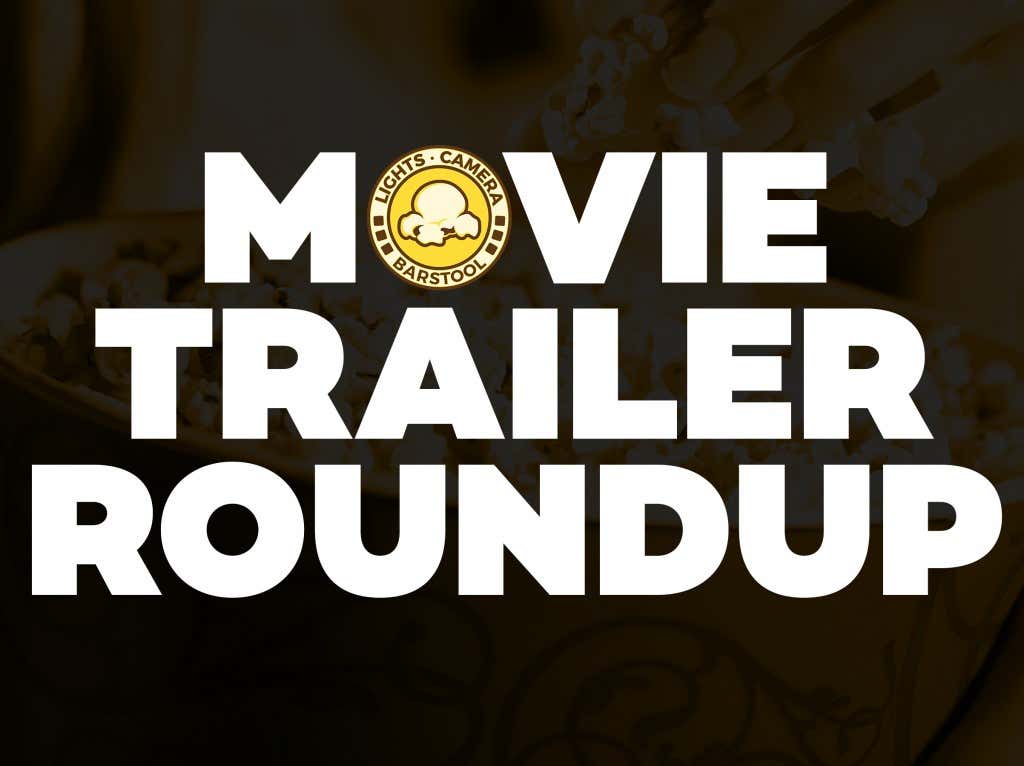 Starring Daniel Kaluuya (Get Out), Jodie Turner-Smith (Lemon) and Clohë Sevigny (Bloodline). Directed by Melina Matsoukas (Insecure) and adapted by Lena Waithe (Master of None).

Starring Ian McKellen (Lord of the Rings) and Helen Mirren (Red). Directed by Bill Condon (Chicago) and adapted by Jeffrey Hatcher (The Duchess). 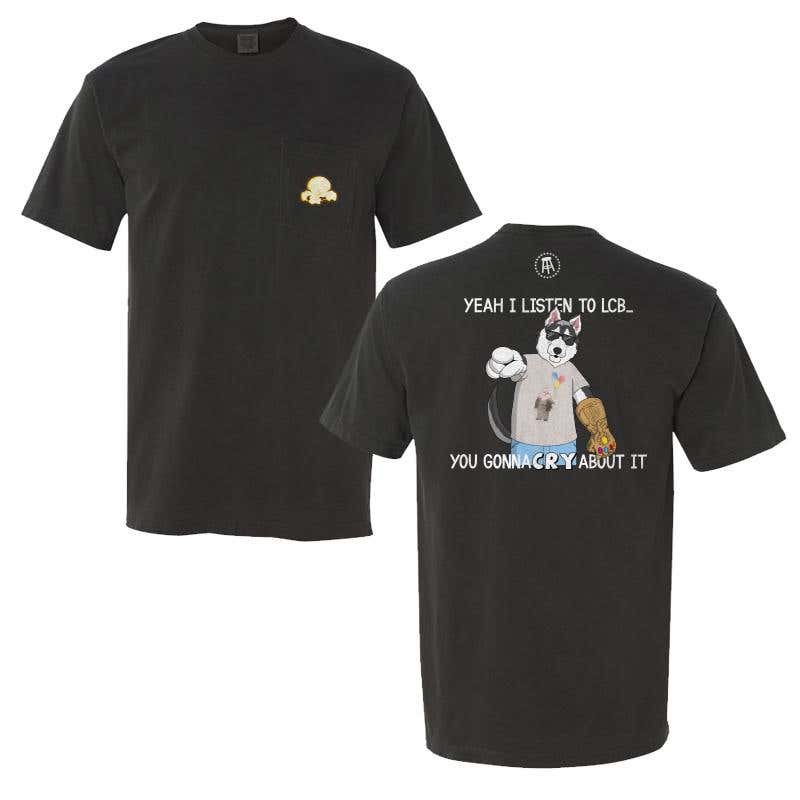