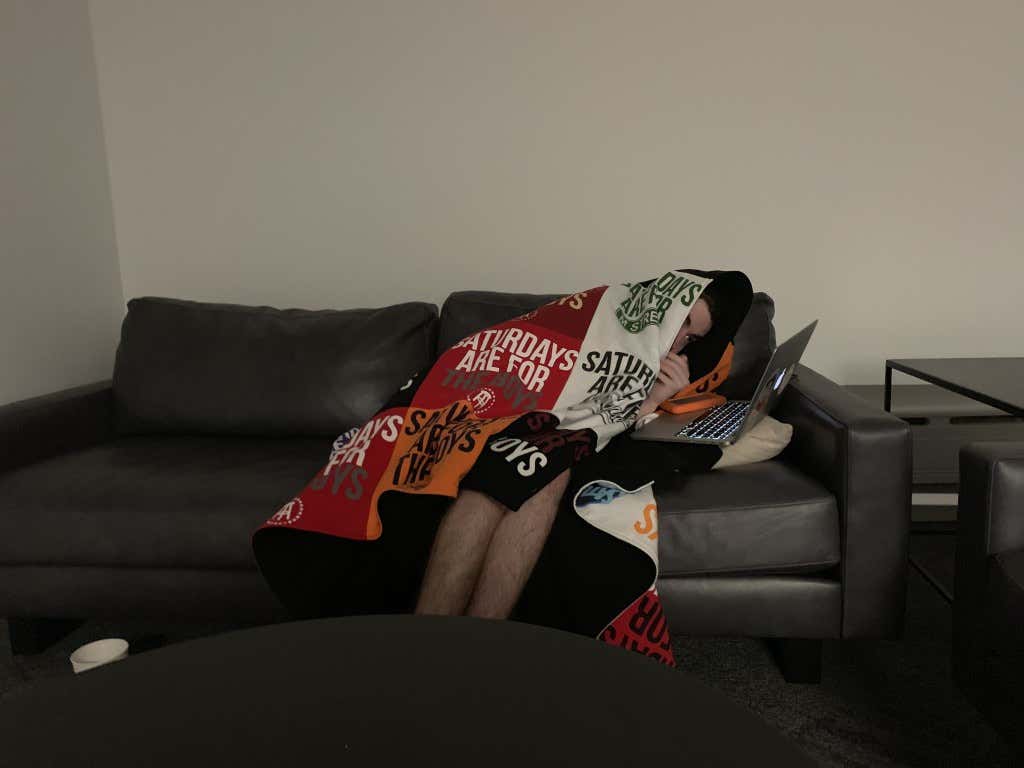 I’m currently typing this blog in what was once my bedroom, now the green room. I am too frightened to step outside for I feel I will get called a mean name or get popped by a nerf gun around the corner. I live in the Bronx and I’m more scared being here if that tells you anything. I’ve heard rumors that the war is over, but I’ve the Modern Warfare campaigns too many times to know that can’t be true.

It’s been a bizarre week. Dave vs content, Gay Pat vs Straight Tate, Francis vs $20 Chef, Chef Donny vs $20 Chef, and Kate vs any employee with a penis. Of course, it all began Tuesday night with some employees not meeting the required dress code. While Dave went off on almost everyone, he didn’t say anything good or bad about my outfit, which makes think I’m in the clear. I wasn’t the best dressed, but I was the most swagged out. 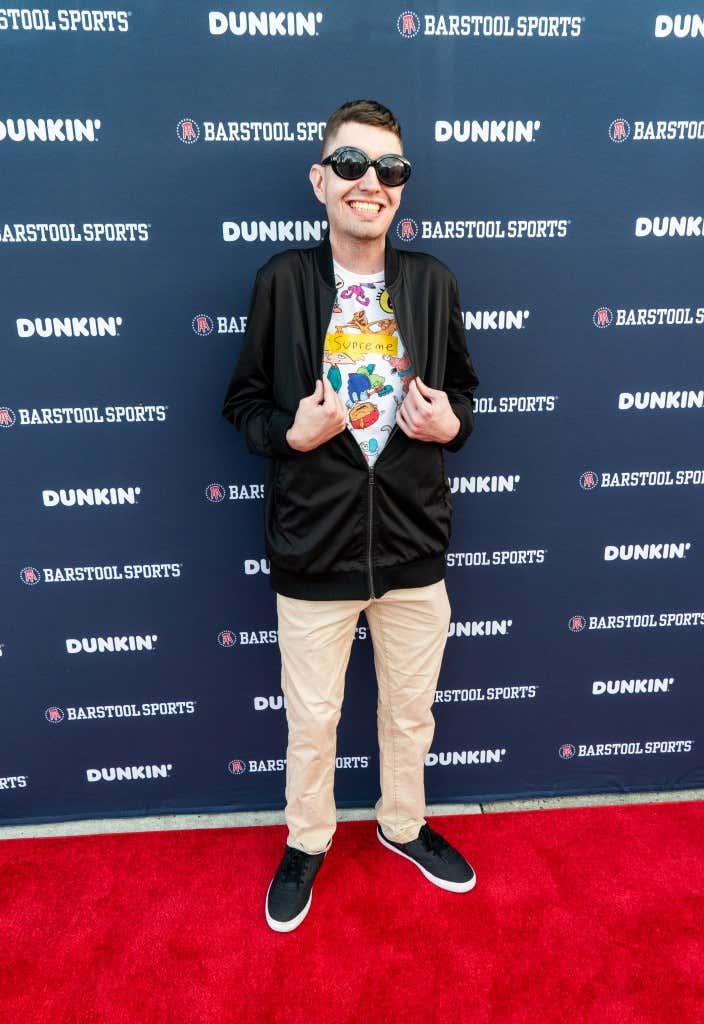 (Shoutout to my barber and Ebony for the Supreme duct tape)

Wednesday was when Dave cooked the grenade, tossed it in the radio room, and flew out in his mini black hawk helicopter to tell the good people on Nantucket the war he was creating. As a 121-pound (previously 113 pounds in December) Christian, I began to feel like a harmless drummer boy who just wanted peace, or as the kids say these days, “no smoke” between anyone. But after $20 Chef went off on Francis, Donny vs $20 Chef almost turned into the Wrestle-mania main event.

I mean bro, there’s only one way to settle this…. 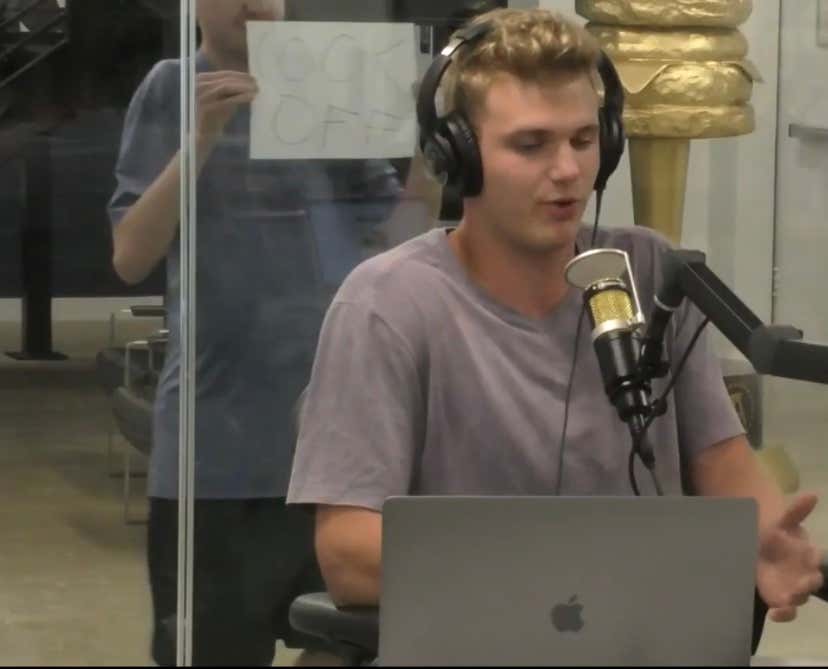 I had to squint too but the sign says, “Cook Off”. Trust me, I have a feeling this would be the greatest food fight since Eddies Million Dollar Cook Off 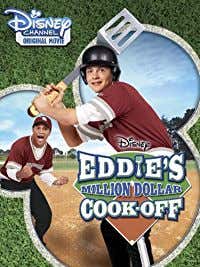 I love this movie. Eddie’s dad is hilarious, and I wish my dad was like him. Mostly because Eddie’s dad wasn’t an alcoholic.

Then we got KATE who put on a strap on and came at all the boys in the office!

Like I said, it’s a bizarre week. While a bomb went off in the radio room, I’m about to drop something in the men’s bathroom. Happy 4th of July my friends. If you have a neighbor that served in the military or currently serving, say thank you and give them first dibs on a hot dog or burger from the grill. I had an old military neighbor that would hang with us all night until we started shooting fireworks. He would have to stay in the basement of his home because his PTSD conflicted with the sounds of the fireworks. Keep your thoughts with these warriors and enjoy the week!

P.S. I’m going back to Indiana on Tuesday so if you are going to be in the Midwest, I have a weather forecast prediction for you: 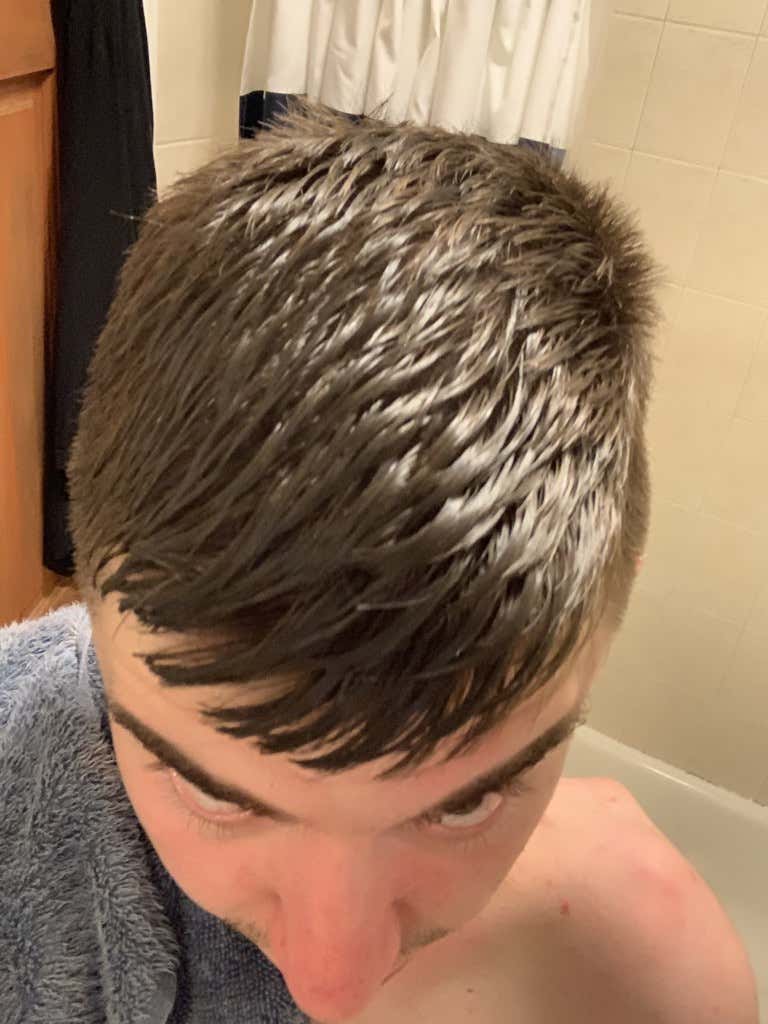 69 degrees with a chance of waves. Go buy a surfboard before I come home.