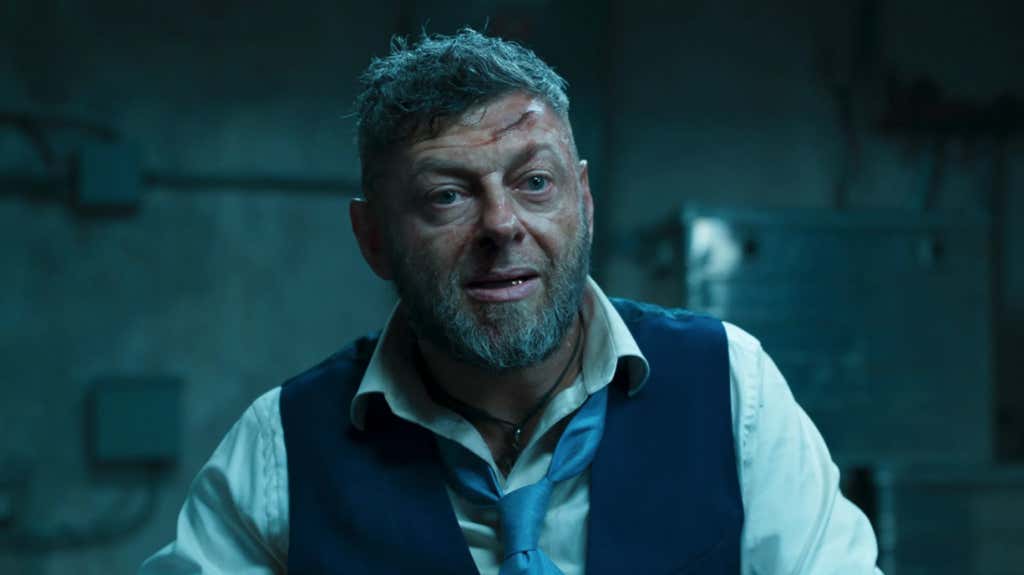 Heroic Hollywood – Andy Serkis is rumored to reunite with his Planet of the Apes director Matt Reeves and star opposite Robert Pattinson in The Batman.

Batman on Film is reporting that Andy Serkis is in the mix to join the cast of The Batman, the highly-anticipated DC Comics movie that’s being directed by Matt Reeves. Of course, Andy Serkis and Matt Reeves worked together on the recent Planet of the Apes films, so it is no surprise that he could be joining The Batman.

This would also be another major franchise Andy Serkis could be adding to his resume, having appeared in The Lord of the Rings, Star Wars and the Marvel Cinematic Universe. Robert Pattinson has already be cast as the new Batman with filming expected to begin early next year.

Andy fuckin’ Serkis, man! Dude snuck his way into each and every one of the biggest franchises in the history of movies, and I feel like he’s juuuuuuust finally starting to really get the credit he’s deserved for that. He revolutionized the art of motion capture, he’s the greatest to ever perform motion capture undoubtedly, he’s a fucking NAILS actor outside of that, having prominent roles in such films as ‘The Prestige’ and ‘Black Panther’, and now he’s adding every actor’s dream onto his resume: joining Batman’s rogues gallery! Or, at least, I thiiiiink he’ll be portraying a villain in this flick.

Let’s think about this, though, and set some odds… 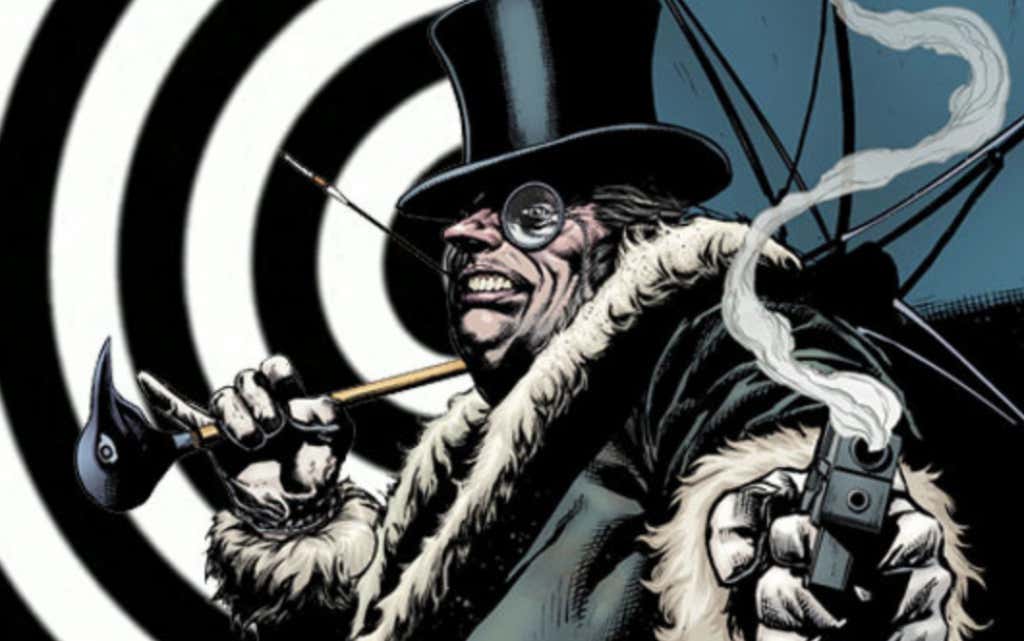 While Oswald Cobblepot is the “safe” choice for Serkis, considering The Penguin being the rumored lead villain in this movie, I think it may be the safe choice because it’s the right choice. I was actually sorta against the idea of doing another Penguin story on the big screen until I considered Serkis in the top hat and monocle, and now I’m all in. So I really dig that. 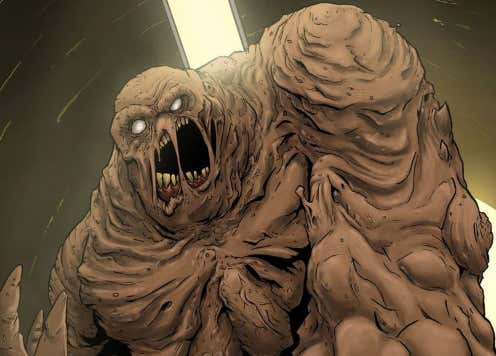 You wanna mo-cap a villain who’s never appeared in a live action Batman movie before?! Serkis is your guy, and Clayface is his huckleberry. This would be AWESOME. 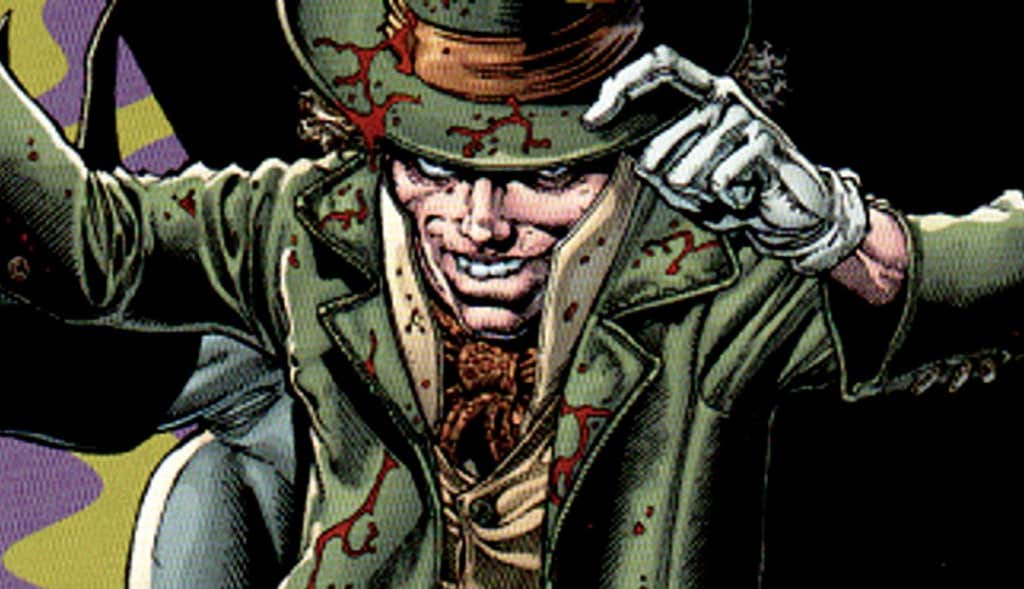 I dunno. Something about Serkis in ‘The Prestige’ tells me he could be a great Mad Hatter. I see it. Sue me. 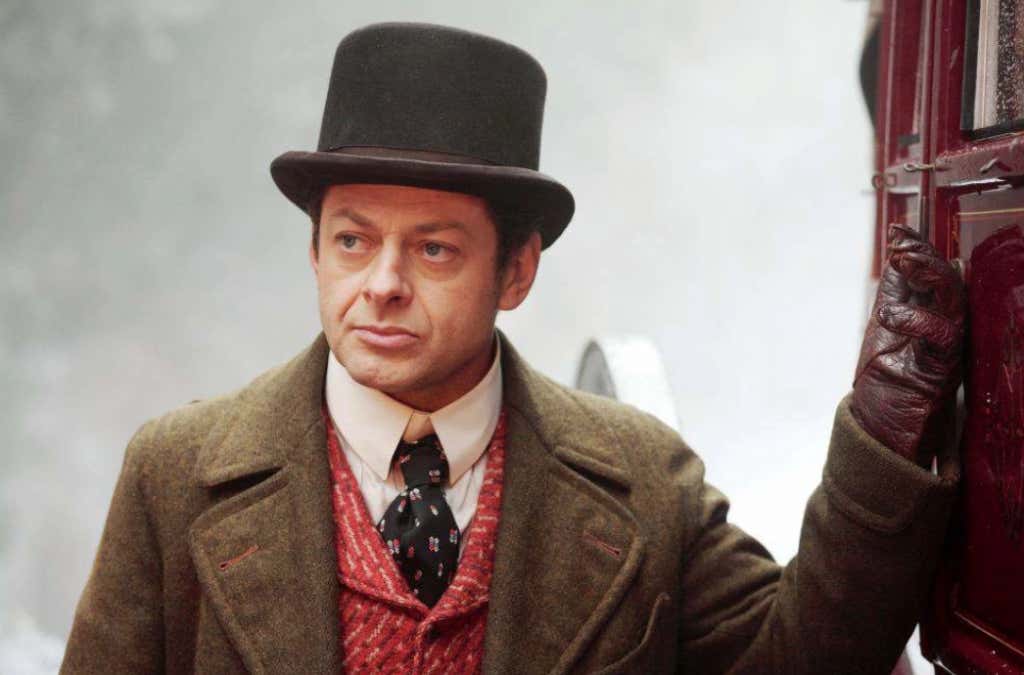 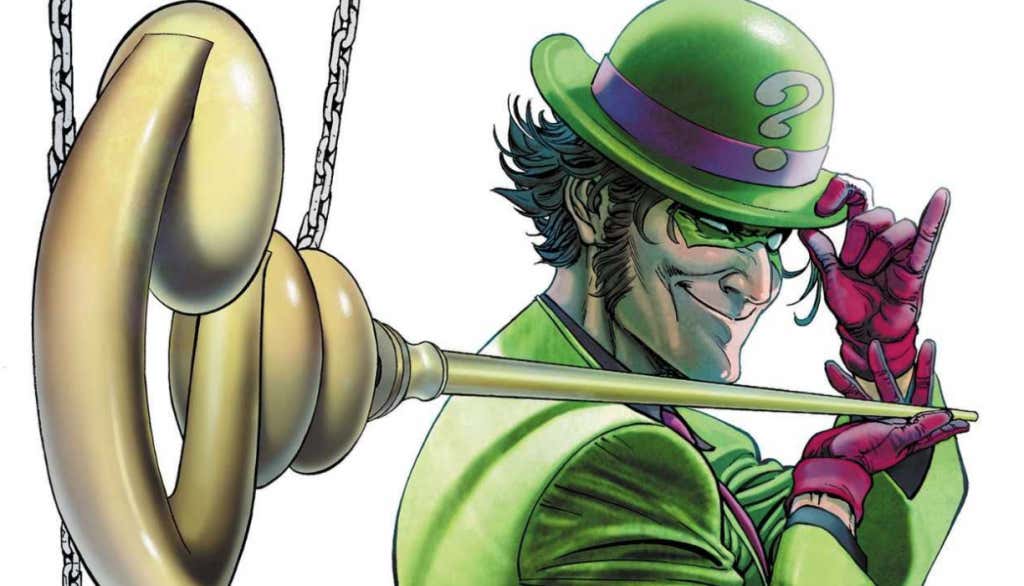 If you wanted to bring The Riddler back, I don’t think Serkis would be a horrible choice, but I would go with somebody taller and lankier. I know a ton of you are clamoring for this, but I just ain’t. 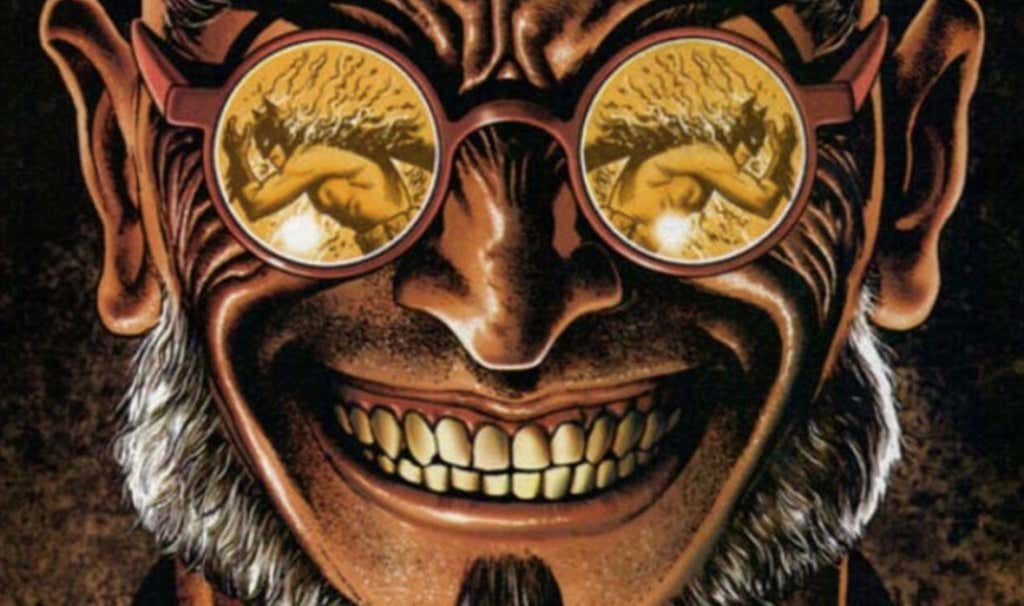 Now THIS is another role I’d like to see Serkis step into! I feel like he could take a bit of a more obscure villain, such as Hugo Strange, and turn him into a mainstream character the same way Liam Neeson did so to Ra’s al Ghul. It would be tremendous. 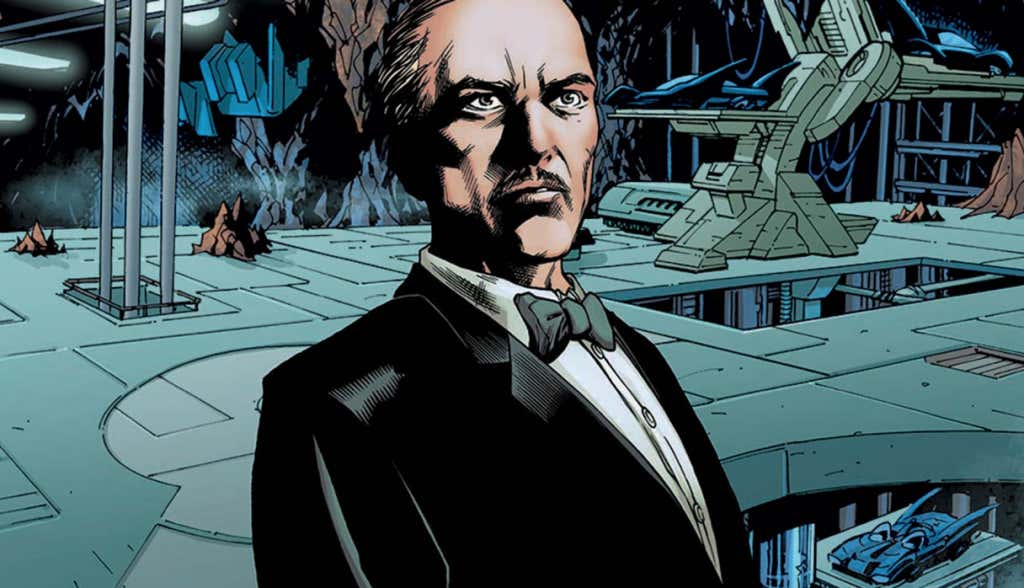 Andy Serkis as Alfred Pennyworth?! I GUESS it could work, but if you’re going to use Serkis, are you really going to limit his villainous potential?! I feel like his talent would feel wasted here. 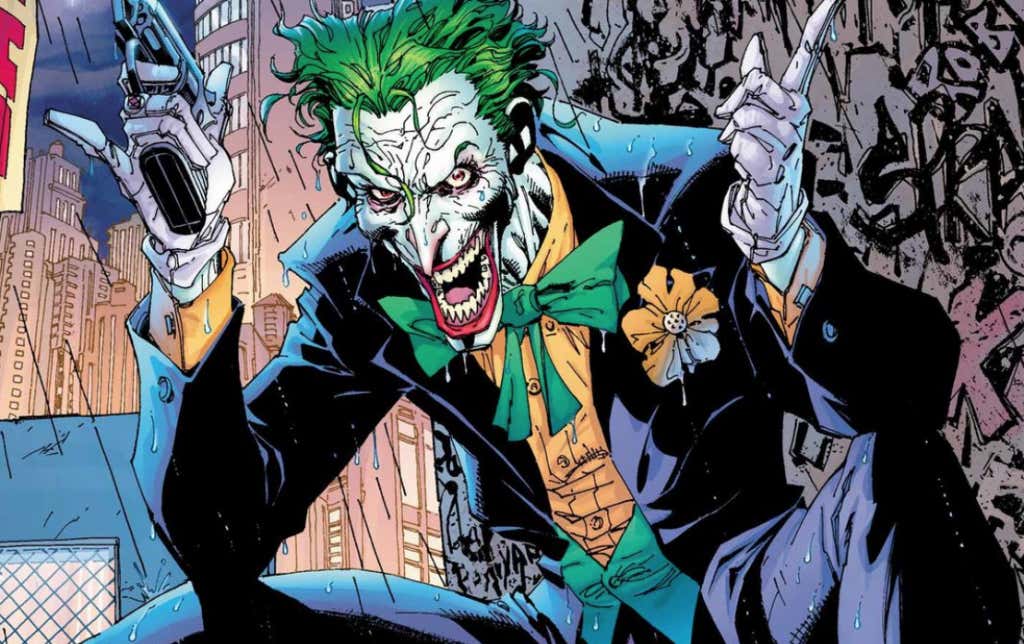 COMPLETE shot in the dark here, and I don’t think it’ll happen, but who knows. DC is so Joker crazy right now they may just want him in every flick they put out. Serkis basically already played The Joker in ‘Black Panther’, as well, so he’d probably give a memorable enough performance in the paint. Please god no, though.

I will not be taking any bets on these odds because I don’t think I set them well and also think it’d be illegal for me to do so, but you get what I was going for there. Serkis for Cobblepot 2020.