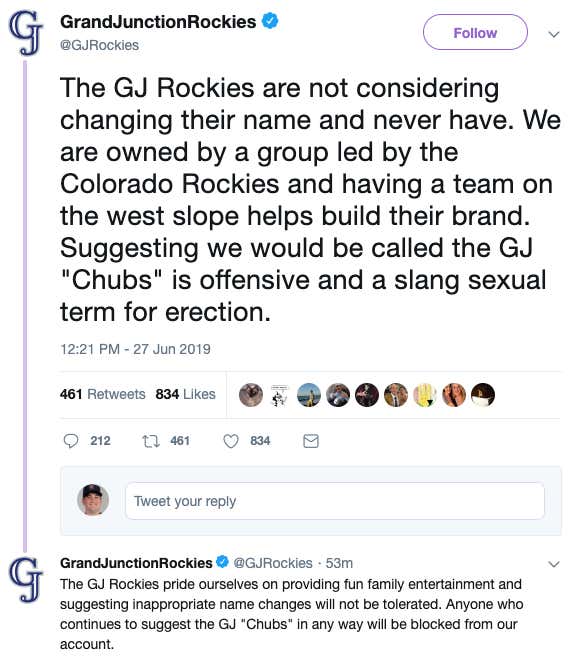 I just wanted to take a quick timeout from the Barstool beef blogs that are going up on the site to make a quick announcement. The Grand Junction Rockies are NOT considering changing their names to the Grand Rockies Chubs to represent the local wildlife in the beautiful Grand Junction region.

You know why they refuse to? Because chubs is apparently a slang word that means erection which means boner which means hard ass dick. Anybody saying that they are looking to change their name to the Chubs is lying because it’s garbage, it’s rubbish, and it’s UNTRUE!

When you see this logo, you should see the logo of a ball club that is all about wholesome family fun and definitely not some weird hippie modified 69 sex position between a G and a J: 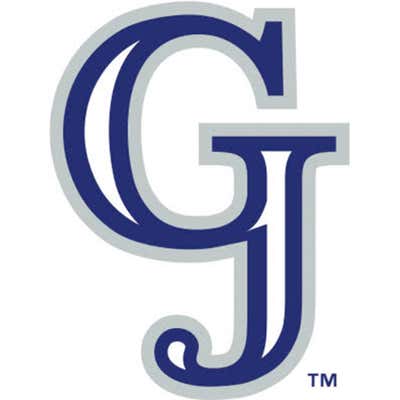 And when you turn it sideways, you should not see an erection at all. A pair of balls and a floppy dick that needs some Viagra to turn into a diamond cutter? Maybe. But definitely NOT an erection. 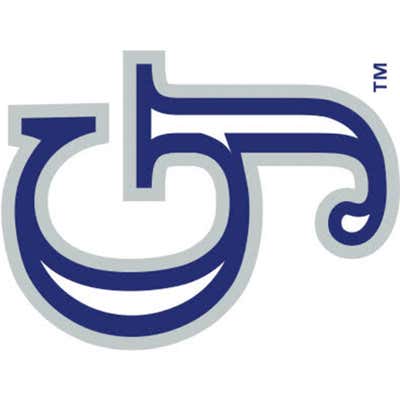 As the unhired spokesman for the Rockies, I would also like to ask that you refrain from making any GJ, BJ, HJ, or ZJ jokes as those are seen as offensive and would like to thank all the fans that jumped into the Not Chubs’ mentions with alternate suggestions for the team name: 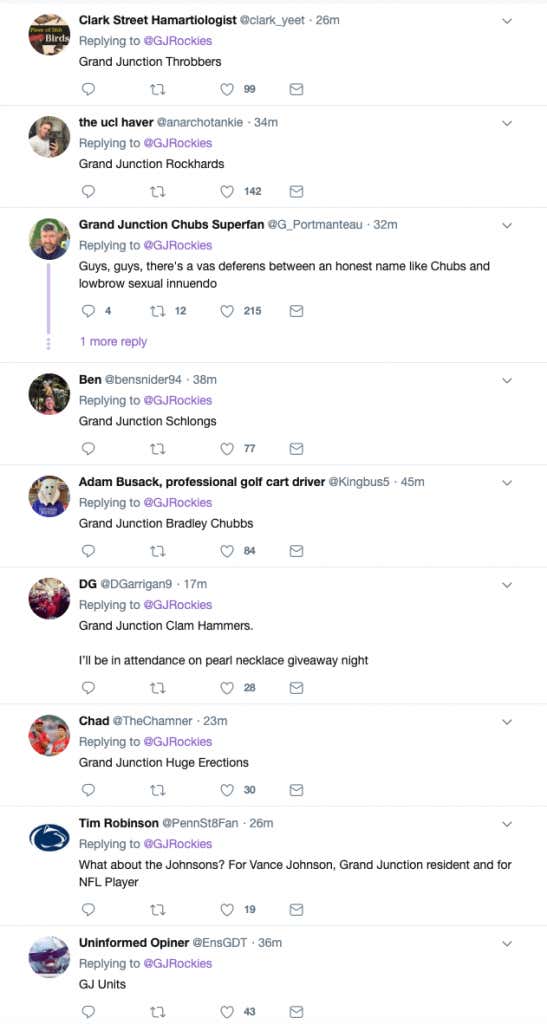 I will admit this feels like it could be another Minor League publicity stunt to draw people out to the games since all is fair in love, war, and Minor League Baseball promotions. But the fact they deleted the tweets and actually started blocking people has me thinking this may not be the case. Because if they did rename themselves the Chubs, you could end up with a Buffalo Bills situation where fans are bringing dildos to the stadium and throwing them on the field. And the only city that can handle that type of chaos is Buffalo, NY. Not Grand Junction, home of a family friendly Rockies that are literally closer to God than the rest of us heathens that reside closer to hell/sea level.

TL;DR- The Grand Junction Rockies are NOT the Grand Junction Chubs. And if you tweet the word Chubs at them on Twitter, you will get blocked like former Colorado great Dikembe “Who Wants To Sex” Mutombo and miss out on tweets like this.

Still working to confirm the rumors that the big league Colorado Rockies are looking to changing their name to the Colorado Hooters.

P.S. Shout out to all the fellow old folks like myself who remember the Chub for being by far the smallest and worst fish in all of Odell Lake back in the day. 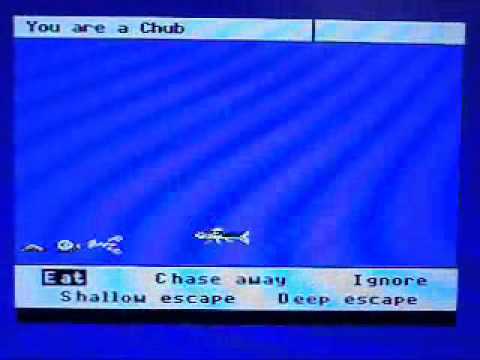