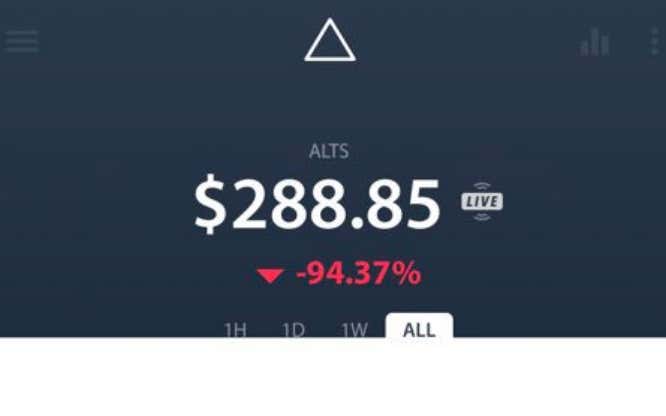 You see, not too long ago crypto was hot in the streets. Very hot in the streets. Scorching like middle earth fire flames hot in the streets. And I was all in. Bitcoin, Ethereum, and alt coins. Couldn’t get enough of it. And when you surround yourself with poker players who are much smarter than you, you start getting involved in things that you have no idea about. Bitcoin I have a basic understanding of. ETH, sorta. But alts? Most alts are about as real as the Tooth Fairy paying a visit to the Easter Bunny. But at the time, they were all the rage. If you got yourself involved in the right alt at the right time you could be buying a boat by sun down. And that’s what I thought I was going to do when I met a friend of a friend at the Borgata in Atlantic City.

We were having a night. Eating, drinking, gambling, dodging stray bullets and heroin needles when we stepped outside, basic AC things. But as it always did when crypto was so hot, the conversation turned to discuss those matters. Buying and selling, which alts to look out for, how much you had of what, etc. And that’s when I first heard about POE. You see, POE is an alt coin meant to do credit to creators. Not really sure exactly how it works, but it sounded good to me. I was being told POE would change the way the internet works and operates forever. So I did what any sane person/someone drinking RBVs in Atlantic City with no regard for their heart beating 1,000 times a minute would do- I took $5k out of Bitcoin and put it into POE. And the rest, as they say, is history. History like…England in the Revolutionary War history. 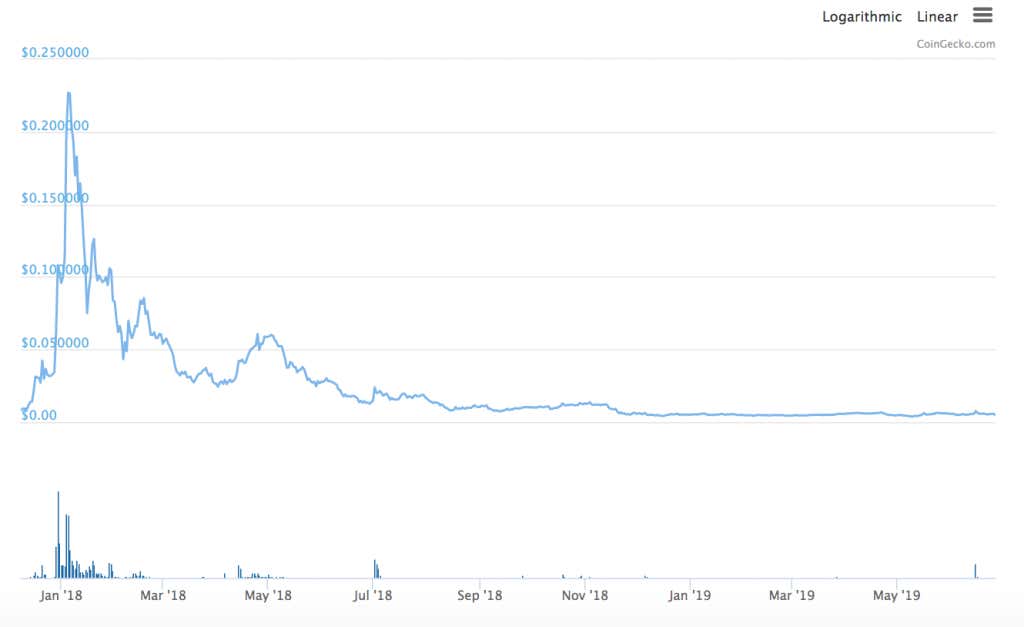 But I’m going to be real honest- I don’t think you’ve lived until you’ve taken some terrible advice from a random person. I’m dead serious. Everyone needs that story. You know how you hear stories all the time about wild occurrences about how someone got discovered, got rich, ended up somewhere, etc? It’s all part of taking chances in life. Sometimes you gotta swing for the fences with your eyes closed. Maybe you only hit a home run 1 out of a million swings, but boy, it only takes that once. Maybe I’m down 94.37% this time, but next time…watch out.

PS: Not for nothing, traditional investing does interest me and I dabble in it and I happened to strike on Apple at the right time. So at least I have this to stare at. 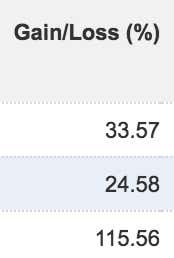 And I still have the rest of my Bitcoin I didn’t dump into POE. It’s the never ending roller coaster. Hoping I wake up in 5 years like “oh yeah, sweet, I’m rich now”. I’m told it’s still possible. But I was also told to buy POE. So who knows! I’m just along for the ride.

That story, and more, on this week’s Cracking Aces podcast.