A North Carolina man has sued a Hardee’s restaurant in federal court after he said staff humiliated him by placing only two Hash Rounds on his breakfast plate with the rest of his order and then refused to give him more.

Tommy Martin, who is black, told the Observer he felt like he was in a scene from the segregated 1960s.

Well I can’t speak on the trials and tribulations that African Americans had to endure in the 1960s, but I can tell you first hand how horrendous it is to get a skimpy order of food in 2019. My biggest question, and it’s the same point I make 10 times out of 10 when I walk out of Chipotle with one of my super hot girlfriends, is why does it matter to the workers? It’s not like Charles Chipotle or Henry Hardees is serving you your food, where every extra ounce they put in there is costing them money out of their own pocket. You’re being served by someone that makes $8 an hour and hates their life. Why does it matter to them if you get a big scoop of chicken or a small one? Why does it matter to them if they overfill your french fry cup? I’ve never worked in the fast-food industry because I am a privileged AND educated, but my best assumption is that overfilling would actually make their life easier. No one complains that they got too many fries. But when their burrito bowl comes out looking like a kid’s meal, people get pissy. 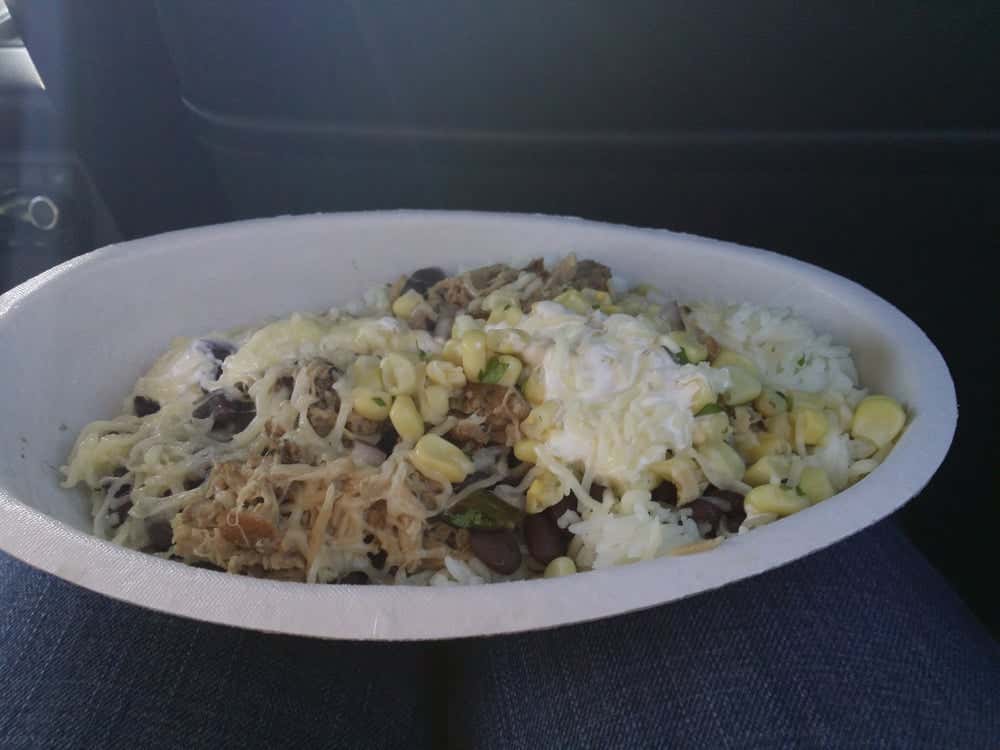 And I know there are some stronger willed people than me that will sit up there and hit the worker with “more rice” and “is that all the chicken I get?”, but I do not have the balls to speak up like that. I prefer to go home and Yelp instead. I want no confrontation unless I’m sitting on my couch and have had time to get my fingers loosened up. So I feel this guy’s pain. I just want to be treated fairly, too.

And I’m sure the fact that this gentleman is black and the manager is white is going to be brought into this lawsuit, but I want that part of the case thrown out. This man should not be sued because he is a racist asshole. He has to live with that and be unhappy over nothing every single day for the rest of his life. But this man should 100% be sued for giving skimpy portions of hash browns to anyone. Grow up, man.