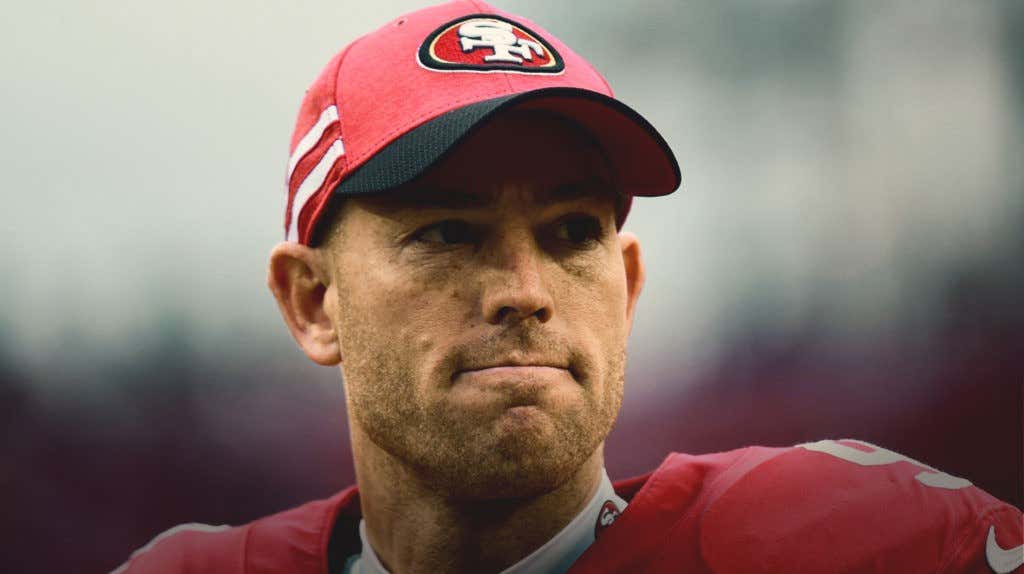 NFL -The San Francisco 49ers and Robbie Gould remain in a standoff regarding the kicker’s future with the franchise.

It doesn’t sound like Gould is ready to acquiesce quietly to the franchise tag and play out the season just yet.

“It’s a complicated situation,” Gould told NBC Chicago. “The way I’ve kind of approached it is, I want to spend time with my family. And I let my agent handle it, and if anything comes up that I have to make a decision or be in the know, he’ll call me and let me know. But right now there’s nothing to really know, and I’m just enjoying being home and being in Chicago.

“I’m at a point in my career where my family is what’s going to dictate the decisions that I make.”

At what point do the 49ers just let this man live his life freely?

John Lynch is practically becoming the Mark Emmert of the NFL. 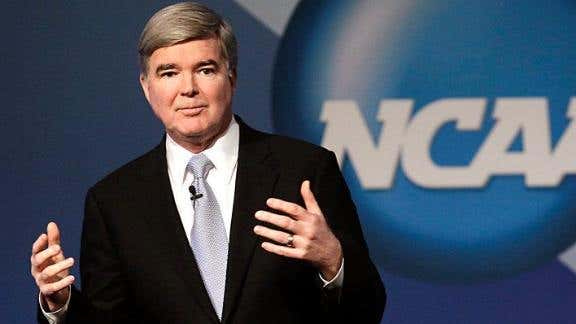 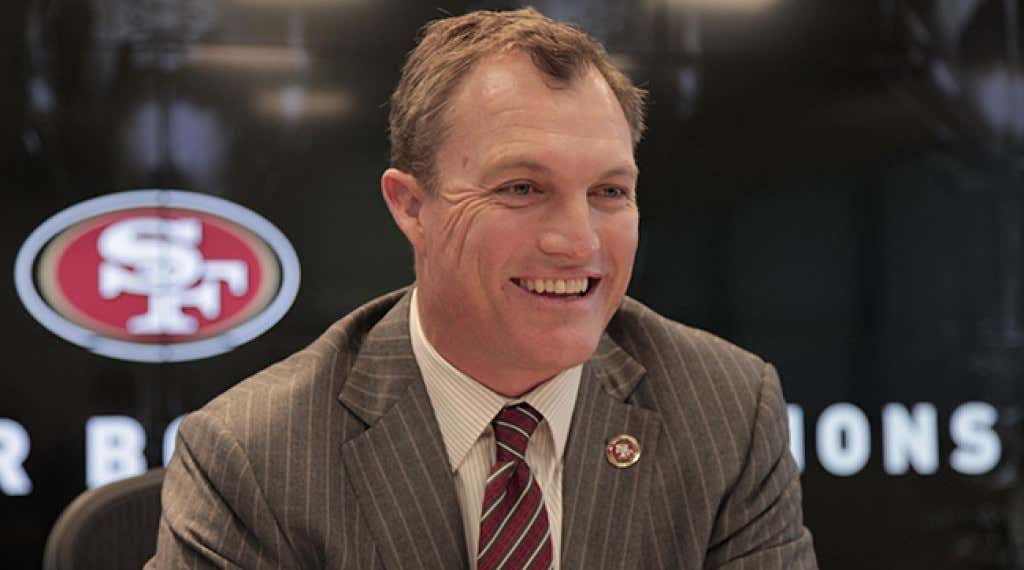 Let him go John! Let him go! He doesn’t want to be there. He’s just not a San Francisco guy. He hates wine. He hates tech. He hates the Warriors. He hates Full House.*

He hates it all. All he wants to do is kick field goals for the Chicago Bears and no one else.

No, but, on a serious note Robbie’s 36 years old. He’s been in the league for 15 years. He loves Chicago and has made almost $30 million dollars in his career so far. If he is to the point where he wants to play in Chicago or call it a career if they don’t allow him to do so then it’s his right. It’s like that guy who’s been on the job for 33 years and all of a sudden is expected to work with a new regime who just bought the company. If that dude wants to say this is how I’ve done and this is how I’m going to do it or you can tell me to take a hike then I completely respect it.

Hopefully Lynch will buckle soon and Jeff Joniak can be saying ‘And the kick was good as Gould’ alot this Fall.

*Nobody really hates Full House. Got carried away a bit there.