After over 7 months since the Blues fired Mike Yeo they FINALLY have a head coach. The search was long and arduous with many candidates but they officially have a decision. I’m sure it was a very hard choice with all of the talented candidates out there. Berube brings with him a strong resume as a player and coach from before:

“Berube spent seven of his 17-year playing career with the Flyers and 11 more in various coaching positions with the club at the AHL and NHL level, including two seasons as its head coach from 2013-2015.

The Flyers went 75-58-28 with Berube at the helm, making the playoffs in 2014 after recovering from an 0-3 start that led to the firing of Peter Laviolette and Berube’s corresponding promotion. The team struggled the next season, missing the playoffs after finishing 33-31-18. Ron Hextall, then in his first year as general manager, fired Berube shortly after.”

Wow. A hard-nosed guy with experience, this could work out well. I’m going to give it an A+. Very hopeful this guy can have success with the Blues.

.
.
.
…… After doing a deep dive into Berube’s past, it appears he did some work for the Blues for a few months earlier this year. 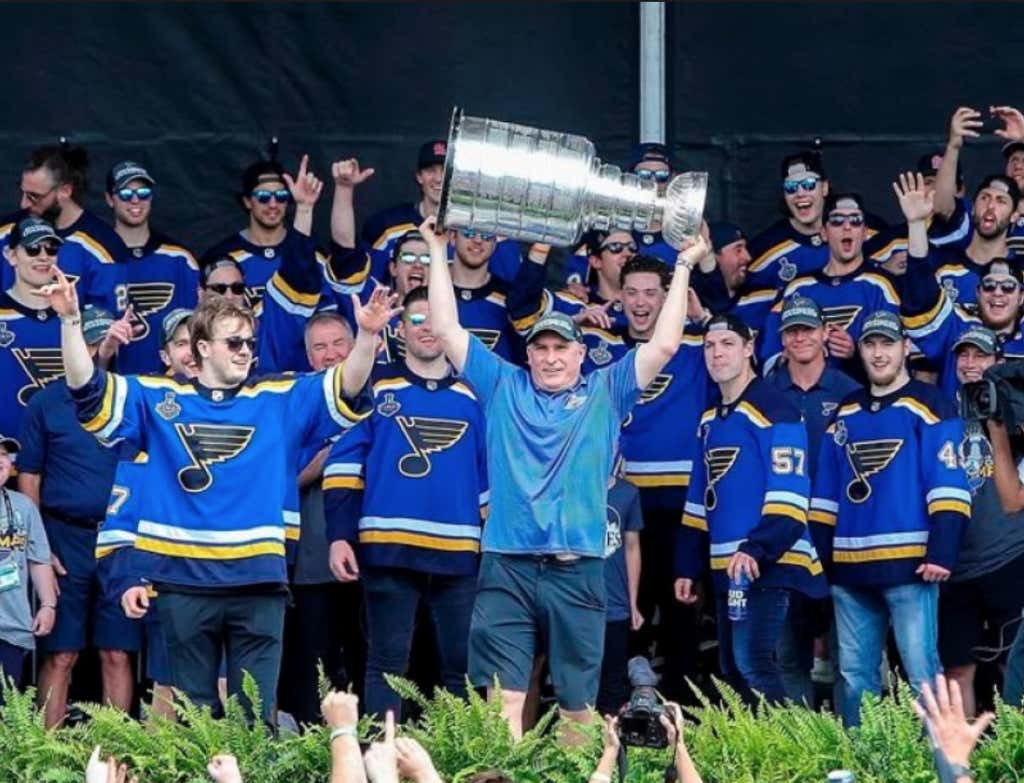 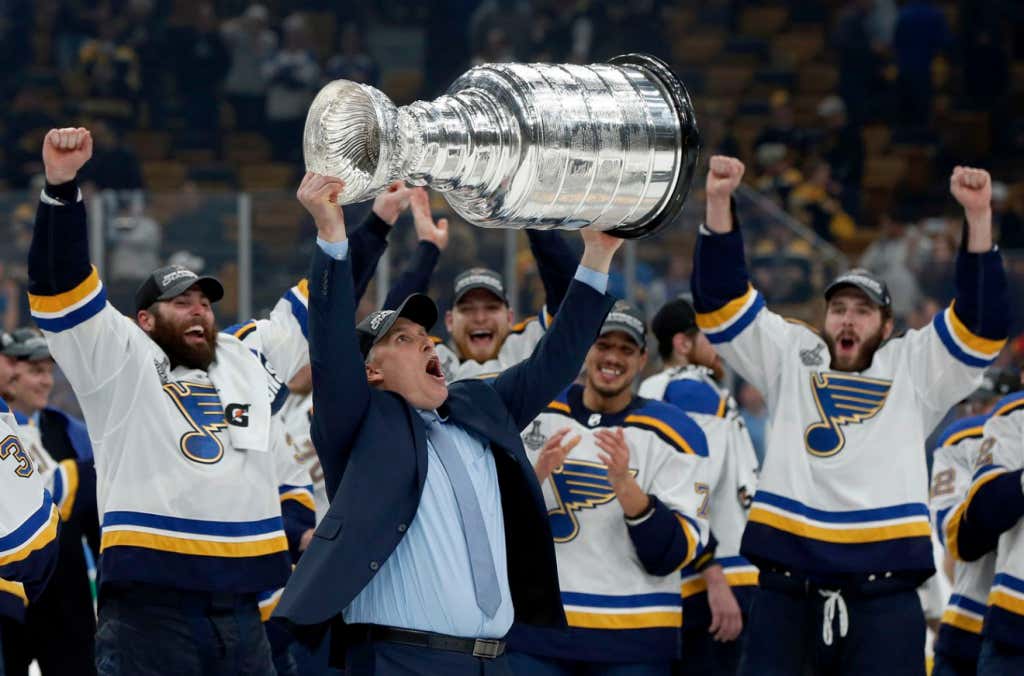 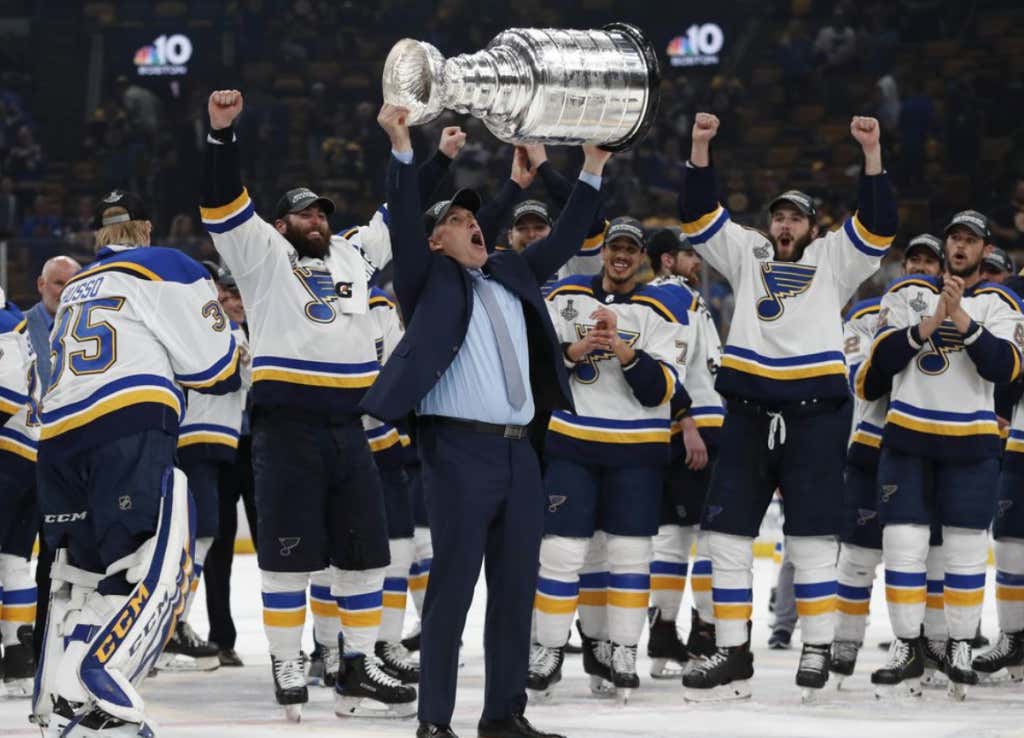 I GIVE IT AN A+!!!!! CONGRATULATIONS CHIEF FROM YOUR FAVORITE RODENT!!!!!!