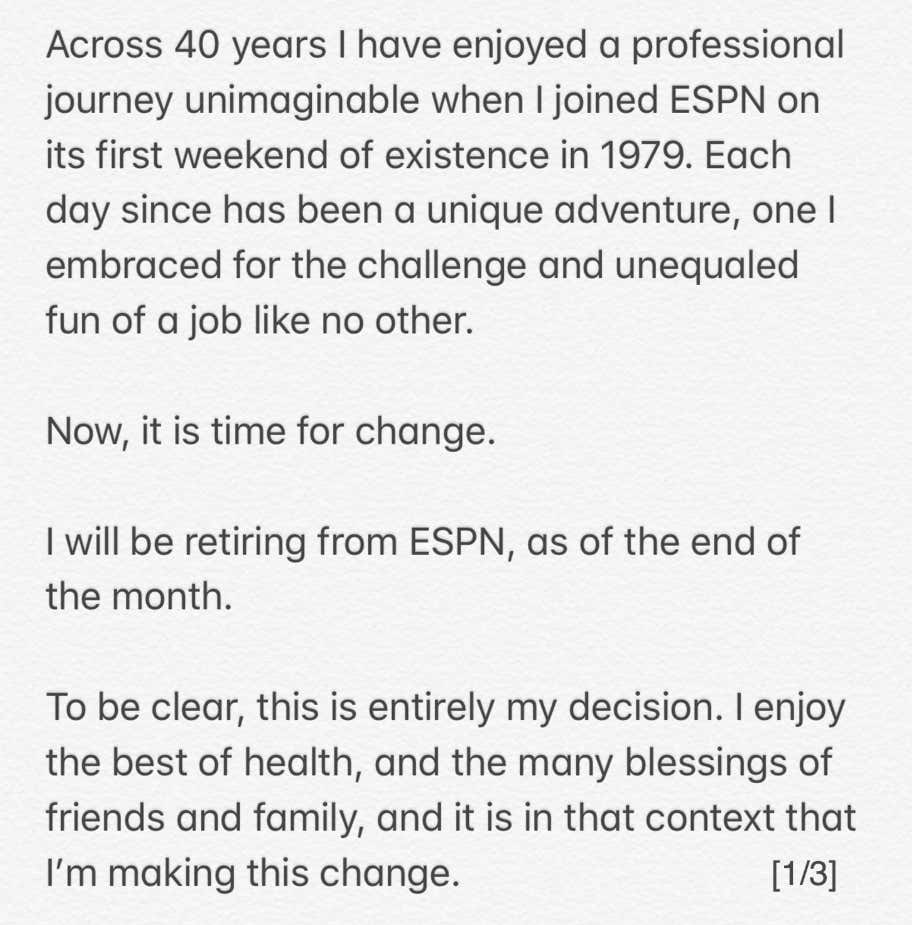 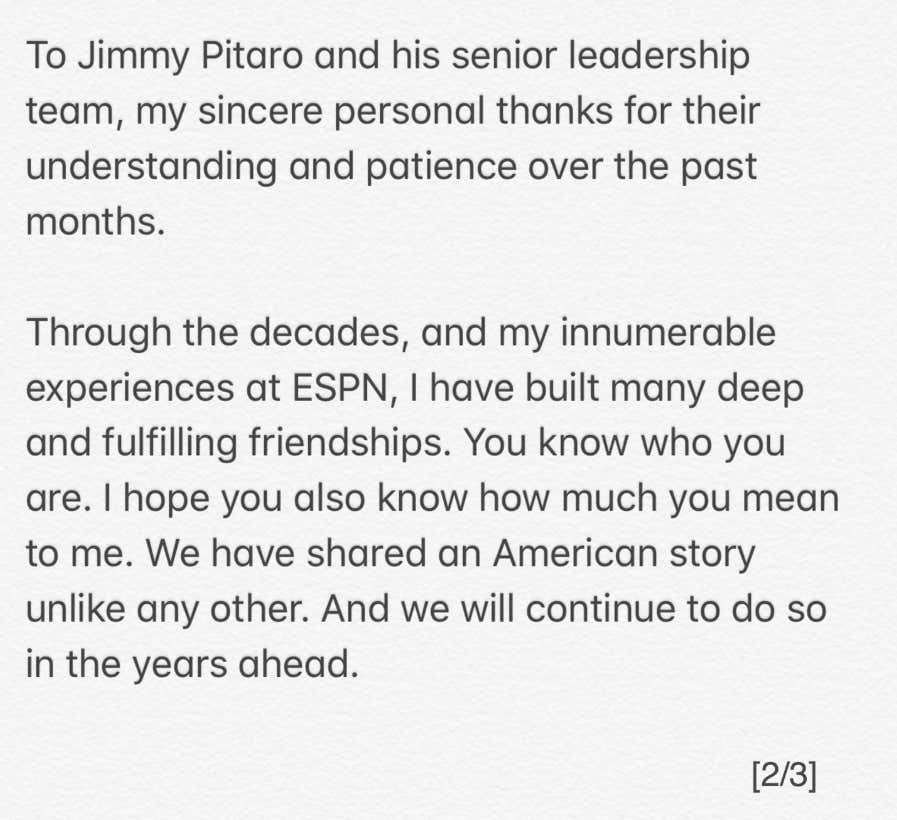 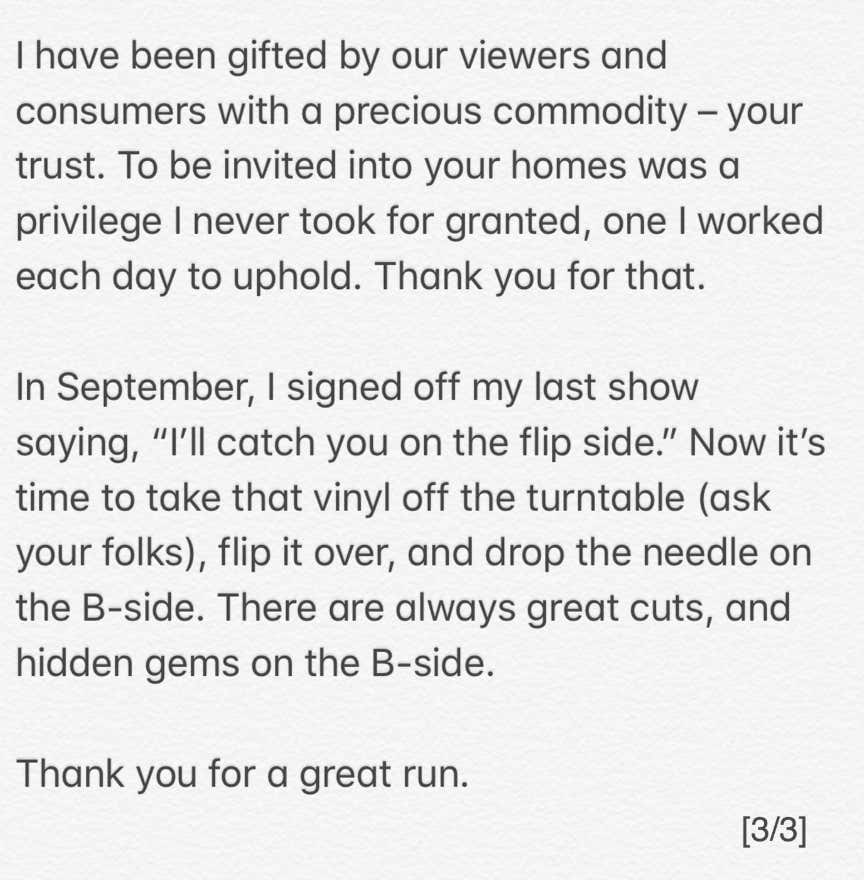 So it looks like the sun sets on yet another legendary career in the sports media world that many of us grew up watching after 40(!!!) fucking years. I’ll admit that when I first saw that tweet, I thought the worst because a lifer like Bob Ley struck me as a guy that would keep bringing you the hardest hitting sports journo takes until either his last breath or ESPN’s pink slip machine got to him despite him being at ESPN since he was apparently 12. 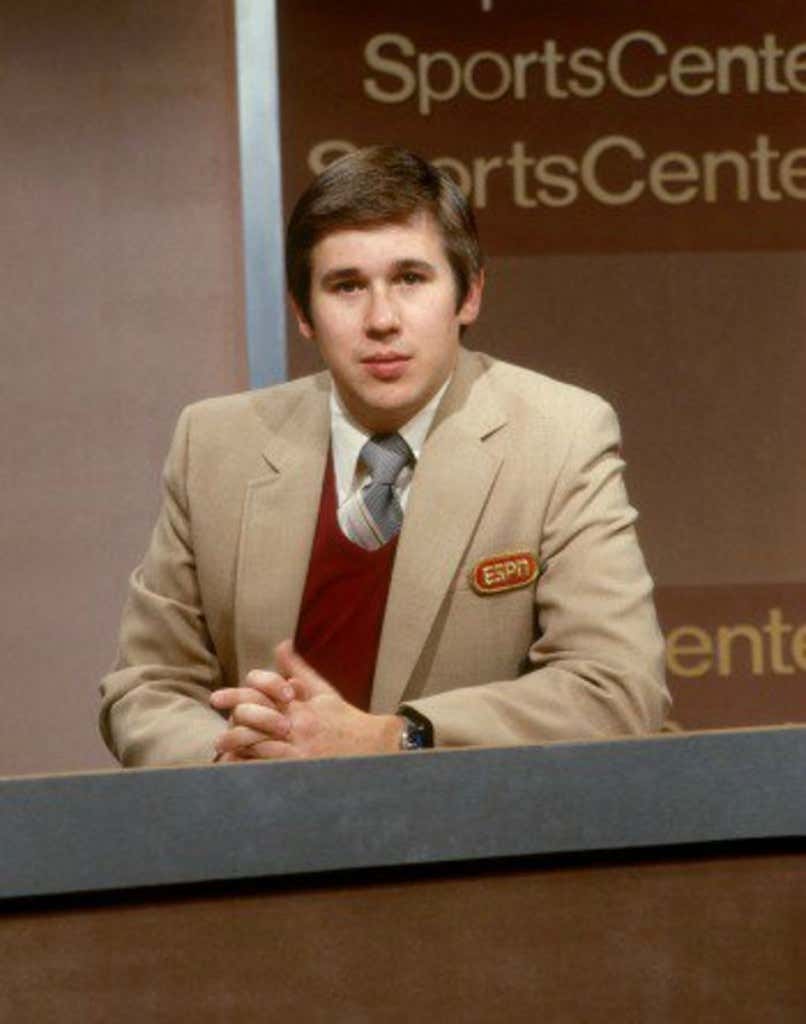 Instead it appears that he is leaving on his terms, which is awesome. Bob Ley was never the funniest or most quote-worthy ESPN anchor. But he always seemed like a good dude that would give you the latest happenings in the world of sports before evolving to the Outside The Lines gig where he brought the absolute THUNDER down on corrupt sports organizations. Whenever one of those gigantic athletic powerhouses got caught with their hands in the cookie jar, Bob would mobilize his Outside The Lines crew, pick a fresh beard out of his closet, and unleash hell for weeks on end from the channel formerly known as The Worldwide Leader. I couldn’t tell you who won a medal at the 2016 Summer Olympics in Rio outside of Usain Bolt and Michael Phelps. But I can tell you their water was pure filth because General Bob Ley was on that beat every fucking hour bouncing between ESPN, ESPN2, and ESPNNEWS. Same goes for anything FIFA related as Bob would put a McCartney Chaps full press on Sepp Blatter whenever that organization did something fucked up, which seemed like a daily occurrence at one point.

Ley being gone is a huge loss for the watch dog industry. Because less than an hour after Ley announced his retirement, a new story about one of Bob’s long-standing enemies dropped.

I guarantee Roger Goodell still wakes up in a cold sweat in the middle of the night dreaming that he was caught in a live interview with Bob Ley because he knows Ley would get in his ass like a wedgie if Goodell ever somehow mistakenly granted him a no-holds-barred interview. 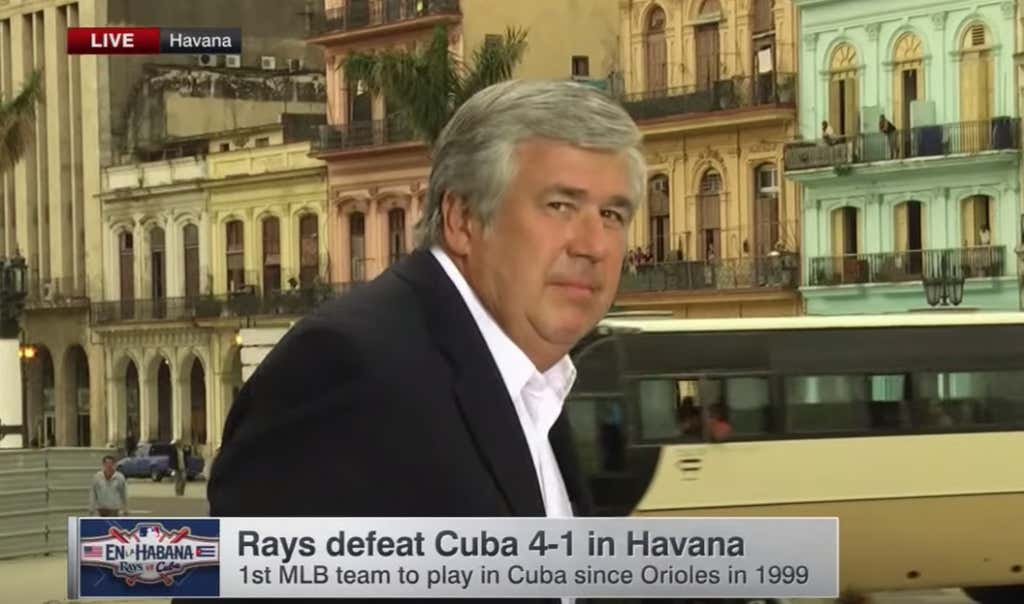 P.S. I tried to figure out if Ley or Outside The Lines ever did one of the typical lazy hit pieces about Barstool that are usually churned out by sports media companies, but I couldn’t find one. Which doesn’t surprise me because Bob always seemed to be firm but fair with any of the organizations he skewered unlike some other sports news cable programs that I thought were cancelled years ago until I saw their cameras in our office.