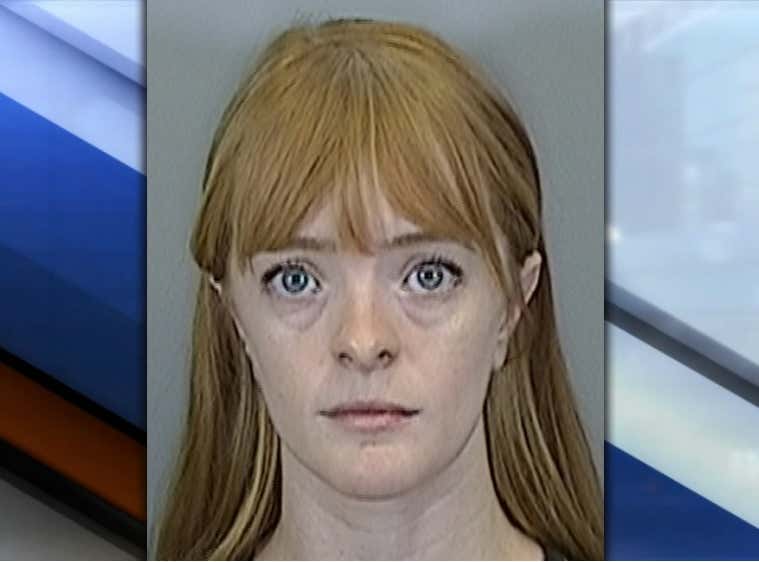 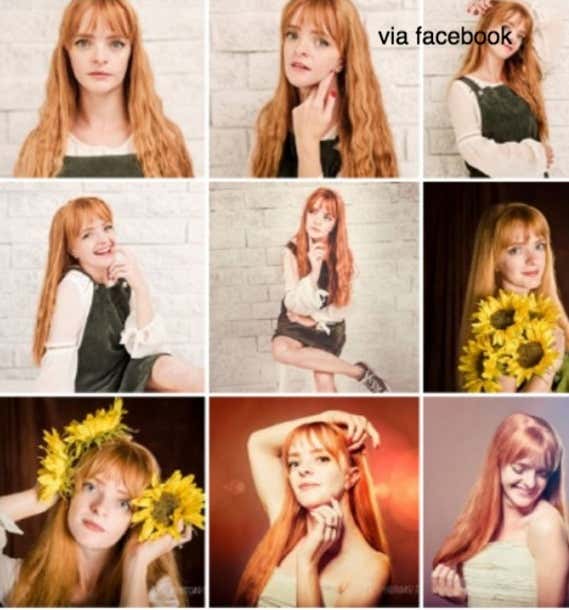 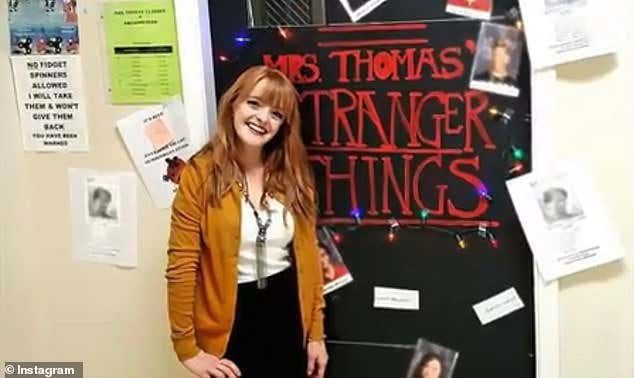 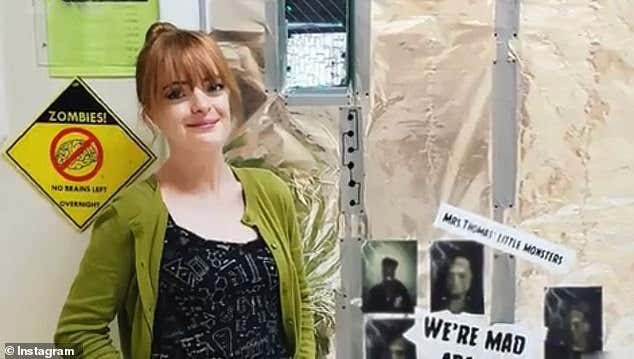 Florida – A newlywed Florida private school teacher has been arrested after police claim she had sex with a 15-year-old student on numerous occasions and sent him sexually explicit pictures of herself over Instagram.

Bradenton police said they were made aware of the claims against Kassandra Moore, 31 … [when they] were provided with a copy of a conversation thread shared between Moore and the alleged teen victim over Instagram, prompting an investigation.

The interaction initially started with questions about a homework assignment but soon messages of a ‘flirtatious manner’ were exchanged back-and-forth, an affidavit shows.

‘I wanted to just grab you and kiss you, but I didn’t want to make the first move and you reject me,’ one message sent by Moore reportedly reads.

Police also spoke to the recipient of the messages, who is said to have shown them several screenshots of ‘lewd selfie-style’ pictures that Moore had sent to him, showing her in lingerie with her ‘body parts exposed and posed in a sexual manner’.

The teenage boy also confessed to detectives the pair had arranged to meet in several locations – including Moore’s car, at school after hours, and at the G.T. Bray Park – where they engaged in sexual acts.

Their apparent relationship ended when one of the student’s friends informed the principal of the inappropriate on-goings.

However, when approached by detectives, Moore allegedly attempted to coerce a colleague into providing a false alibi for her, as well as messaging a former student to ask how to remotely delete messages and images from another person’s phone.

At first her colleague is said to have considered lying to police to protect Moore, but later instead agreed to assist the investigation when they learned of the full extent of the allegations against her.

In turn, Moore provided a seven-page statement to school and investigators, which included alibis for the allegations. None of the alibis provided proved to be true, according to police.

Instead, the 15-year-old’s version of events was reportedly substantiated through DNA evidence, after they recovered a used condom from G.T. Bray Park and matched the genetic profile to Moore’s.

They also claim to be in possession of video surveillance footage taken at the school clearly showing Moore and the boy together in her car.

As a result, they say they were able to determine that Moore and the boy had sex four times between March 23 and March 29, through both interviews with the victim and evidence in the case.

You know how coaches love to say “the most important ability is ‘availability'”? Meaning they like guys who don’t get injured? Personally I believe in my own,  slightly tweaked version, which is, “the most important ability is ‘reliability.'” You can be available to play all you want. But fat lot of good it does us if you suck. I like the people you can depend on. Who may or may not be the superstars who put up the big numbers. But will regardless give you that steady, consistent production. Who will do their job.

And that, dear friends, is what Florida is. Still the most steady, consistent, reliable Sex Scandal Teacher state of all the 50. Sometimes Texas burns hotter with Cougars and former beauty queens and coaches’ wives. Sometimes the other states will produce a superstar out of the blue. But it’s the lunatic culture down in America’s Wang that always gives you that performance you can count on. I mean, just look all that detail. The nuances and flourishes and story arcs. In a world where so many police departments are increasingly giving us just boring, boilerplate broad strokes about “inappropriate relations” and “sexual contact,” The Great SST State writes us a narrative worthy of an entire season of a true crime podcast. Once again, Florida, America thanks you for just being you.

The Grades:
Looks: Where do I begin to evaluate this? First of all, I’m partial to the Gingers. But it’s not likes she’s Karen Gillan or anything. She’s got a little bit of that big-eyed Anne Hathaway thing going. But I’m being kind there too. I guess I have to just give her points for being able to pull off the stage makeup thing with that hilarious photo spread actors put together to show how “versatile” they are. This is me as a Pirate. Here’s me as an Italian Baker. This is me doing my Hippie character. So if anyone is looking to cast the role of a deranged private school teacher who’ll cheat on her new husband with a 15-year-old in a park who can touch her face and put sunflowers in her hair, we’ve got just the actress. Anyway, just for the effort and looking like she’s in pretty good shape I’m giving her:
Grade: B-

Moral Compass/Bad Judgment: Here’s where I should begin with “Where do I begin?” The Instagram mating dance. The very forward messages. Lingerie shots. Nude shots. Park sex. Leaving a DNA-spattered condom behind. The ham-handed attempt to cover her tracks. Getting into the car together in full view of school cameras. You can’t try any harder to get caught. Or to become a SST legend.
Grade: A

Overall: B+. If only Kassandra confided in a teacher who was as dependable as the state of Florida is, she might not have been caught.