The Hills returned to MTV Tuesday night with a cast of 12 talented, incredible, genuine superstars. Unfortunately, in the intervening years since their last imitation of human life, the cast moved to Flint, melted their Britas, and chugged their showers for a decade. Sadly, no Erin Brockovich can get them their looks back. They’re calling this reboot “New Beginnings” which is like calling dog euthHoly moly these morons are aging at 1.5x normal life speed. They look like shiiiiiiiit! 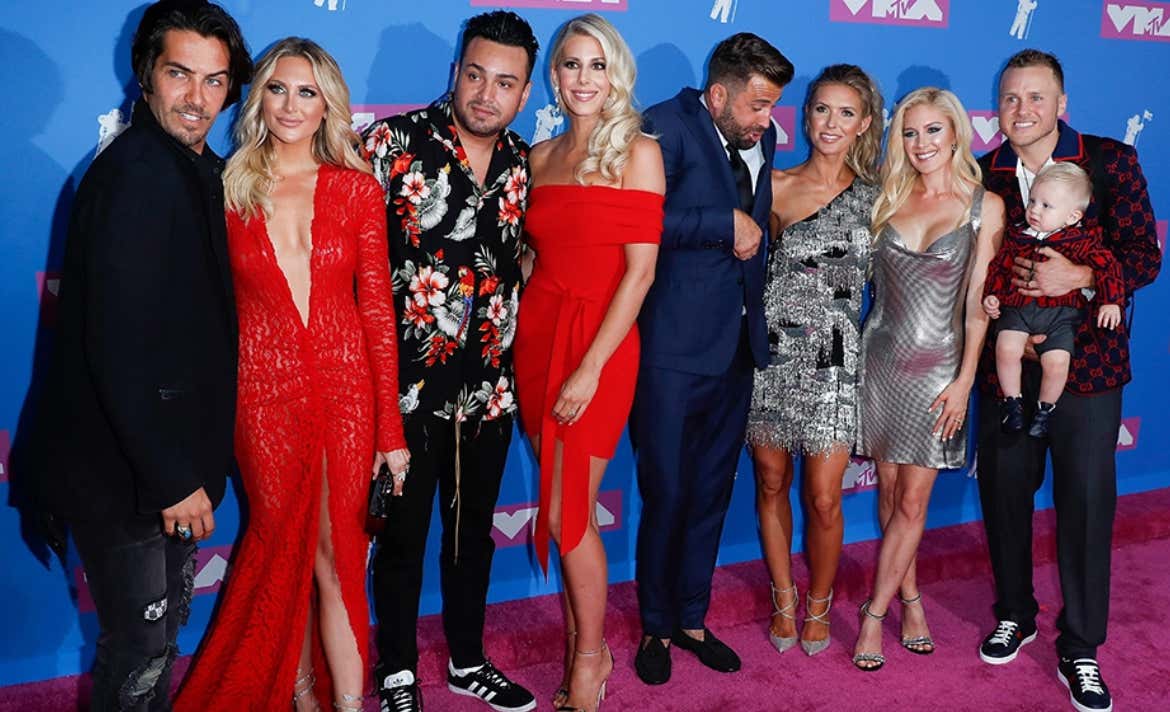 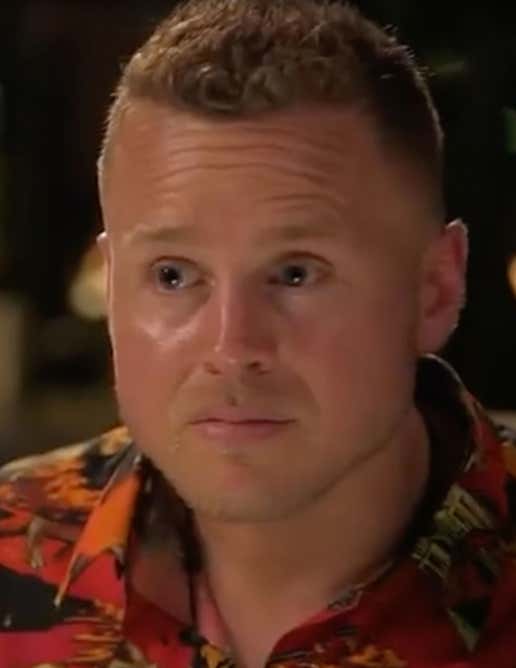 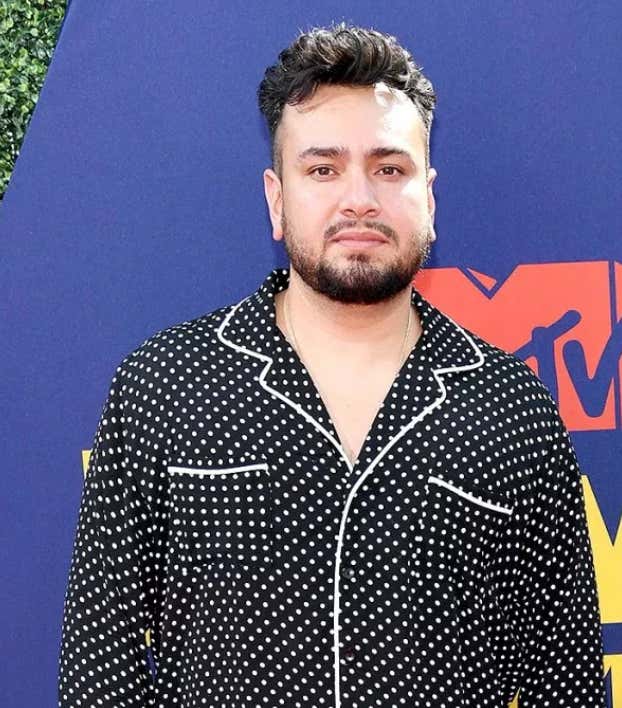 Aside from discouraging children from applying for reality television roles, why are they on TV? To scare us? In show biz, you always hear people debating the merits of living in New York City versus L.A., and the common refrain about L.A. is “I can’t stand the people.” That stereotype is tired, but it’s based on people like this. Someone at MTV decided to wrangle together the old squad and reboot a series that nobody was asking for, and here we are, consuming the hijinks of people incapable of raising their eyebrows in surprise.

Obviously I can’t post individual photos of the women to illustrate their decomposition because that’s how you lose your career. We’ll just say that even after they’ve died, they will still be with us. For at least 400 years. Depending on how quickly sunlight can break down their amide bonds at sea. If they’re buried in a landfill, they’ll stick around forever. We’re talking plastic here, kids.

One exception: Brody Jenner can still throw smoke. But he’s the only one. All the rest look like old fruit.

Also, who the fuck is this gypsy?

Half man, half campfire singalong. Sell us some bracelets, Justin Bobby! Christ, dude sounds like a rejected Will Ferrell character. I’ll bet he writes with a quill. Does he own globes? Duh.