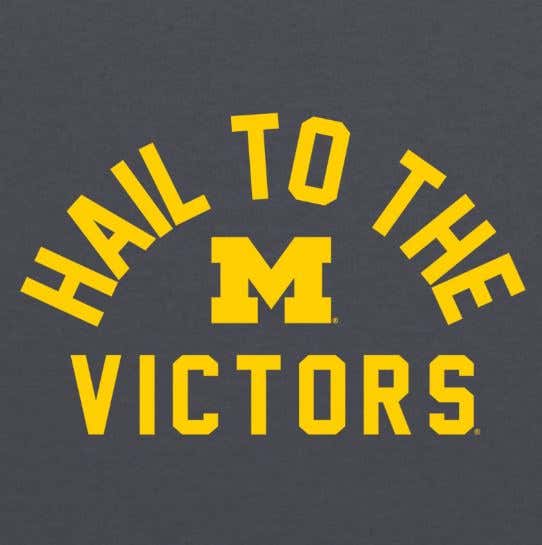 Wow what a game one from the men from Michigan. From the first pitch to the final out they just dominated Vanderbilt. They jumped on them in the first frame and never looked back. They were warrior poets out there in Omaha last night. Truly something to behold. Now they are 1 win away from immortality. The eyes of the nation will be upon them tonight. Go Blue Indeed!

PS – There have been nasty rumors floating around the Internet that I was at a private Lady Gaga concert last night and didn’t watch the game. I vehemently deny those rumors. I don’t know where these rumors started? I guess on my Instagram story there were videos from the Apollo Theater or something? That doesn’t prove anything. I’m just a Gaga fan and was reuploading other people’s stories because I thought it looked like the best concert I would have ever been too if I had gone and the seats look like where I would have sat if I had been given Drew Barrymore’s seats because she cancelled at the last minute and I maybe sat next to Michael Douglas and Katherine Zeta Jones if I was there, but I wasn’t there because Michigan is in the College World Series and I’m a Michigan Man and I’d never miss the game. Go Blue!