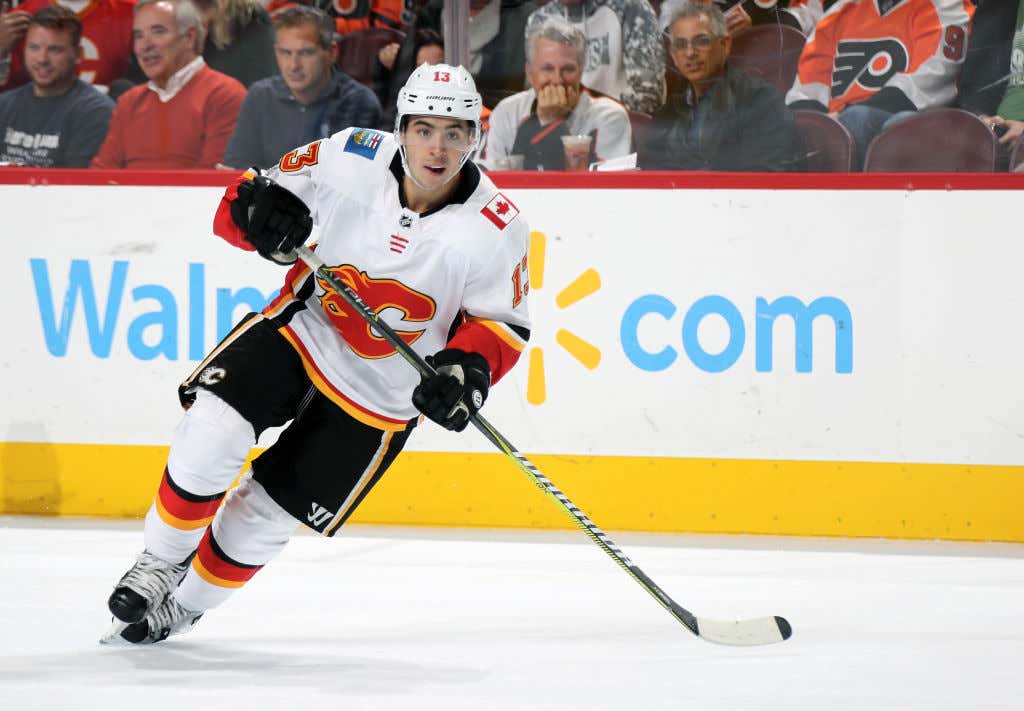 By now I think everybody knows that Philadelphia Flyers GM Chuck Fletcher is battling a trade addiction. The man physically cannot stop making trades. He kept that trade addiction alive yesterday when he sent Ryan Hartman down to Dallas in exchange for Tyler Pitlick. It’s a trade that means pretty much nothing besides maybe giving the Flyers a little more cap flexibility. But with that trade, let’s just go through a quick rundown of Chuck Fletcher’s month of June 2019.

That right there is 5 separate trades in the month of June alone, and there are still 5 more days left. You have to imagine that once free agency opens up, maybe Chuck’s addiction will evolve from a trade addiction to one of just offering contracts. So he has 5 more days left here to get these trades out of his system before he starts to turn his attention to the open market. Most of the trades he’s made so far could be considered minor. I know the trade for Kevin Hayes is a lot bigger now that he was able to get Hayes to sign long-term, but in reality all he really did was move a few draft picks and swap out a couple of guys on the bottom half of the depth chart. He’s gone from just dipping his toes into the water of the trade market to walking down down the ladder into the water of the trade market. The time has come now for a full blown cannonball. It’s time to get Calgary on the line.

You see, folks, it’s actually quite simple. Signing Kevin Hayes to a 7-year deal pretty much guaranteed that Johnny Hockey will come back home on July 1, 2022. Hayes’ contract goes through the 2025-26 season. It only makes sense that Johnny Gaudreau would want to play for his childhood team and play with his best bud. But why wait until Ham & Cheese makes it to free agency? Why not just speed up the inevitable? Chuck Fletcher is addicted to trades, and Gaudreau and Hayes could get the old band back together. The only thing preventing that from happening would be the Calgary Flames. Which seems pretty messed up to me.

Obviously the biggest concern for the Flyers would be about how they could possibly afford to pay Johnny Gaudreau. But that, again, is actually quite simple. All you need to do is send Voracek to Calgary for Gaudreau. They both play on the wing. Voracek makes $1.5M more than Gaudreau right now but that number will even out once Ham & Cheese gets his next contract.

So Chuck Fletcher would be able to feed his trade addiction. Johnny Gaudreau would get to move back to South Jersey and play with Kevin Hayes. I think any organization with at least a shred of decency would accept this trade before I even hit “publish” on this blog. So the puck is in Calgary’s corner right now. Either they pull the trigger on this trade, or they are gutless sacks of shit who don’t care about anybody besides themselves. Cowards.