One of my favorite lines in GoT is when The Hound is on one of his killing sprees and is about to cave some dude’s head in with an axe and says “you suck at dying” after the guy called him a cunt.

That’s what I feel like with this goddamn antelope.  I don’t know if I’m a psychopath because of this, but in nature videos I root for the predator to eat the pray 100x out of 100.  I want blood and guts splattered all over my TV screen.  I hate when zebras escape lions and shit.  Not sure why but I do.

So yeah, I was #TeamAlligator here, but he was also as bad at killing as the goddamn antelope was at dying.  Let’s do a play by play:

ACT 1: alligator goes in for the kill.

everything seemed for for me at this point.  I was thinking “oh sweet we’re gonna see this alligator drown the antelope then go to town on his corpse.  That’s grade A nature video watching”.   Nope.  trumpwrong.GIF

Asshole had all goddamn day to figure this out.  Worst alligator ever 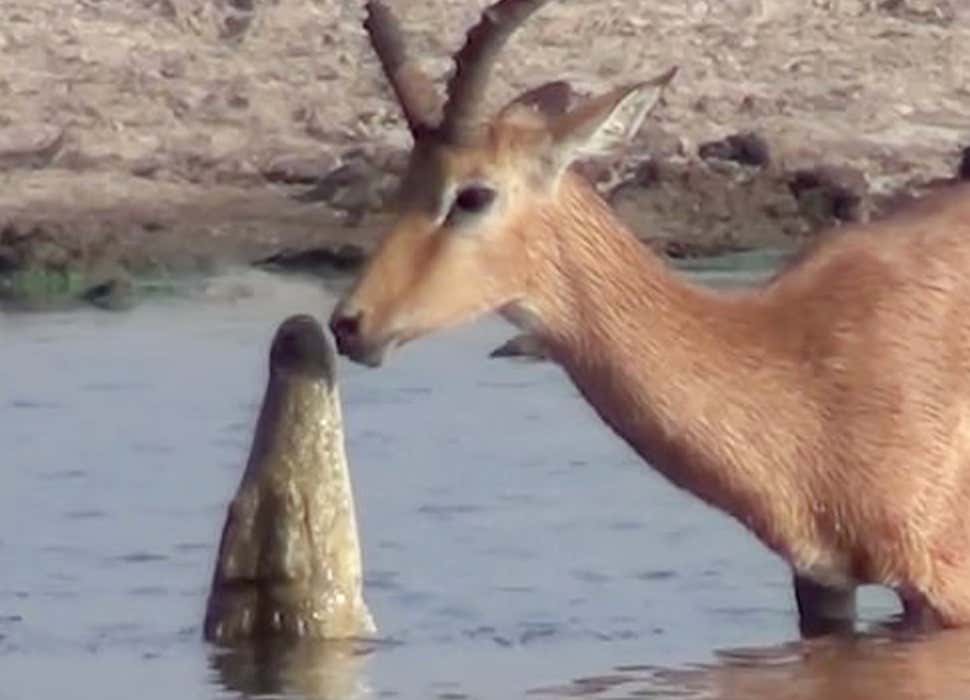 Tell me you aren’t looking at this screen shot and thinking “are those animals about to take part in a hearty kiss?”

Act 3: alligator gets out swam by a hoofed animal 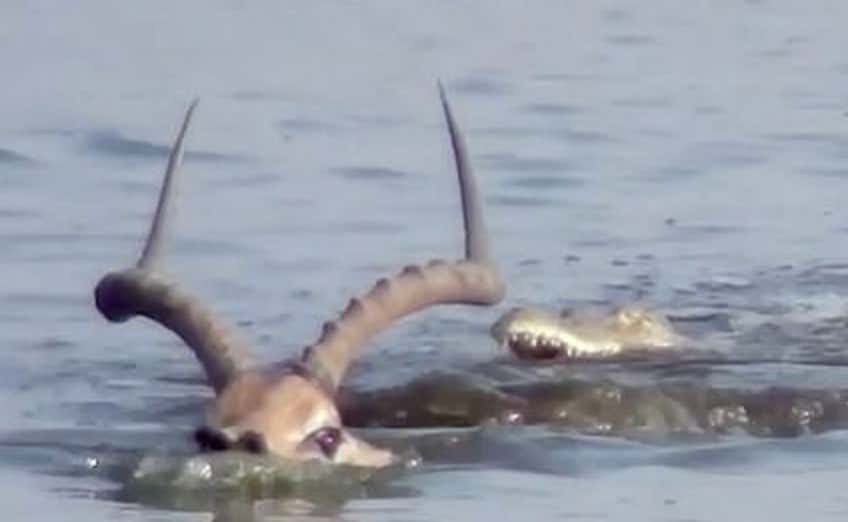 now I’m not Jack Hannah or anything but I do have a sports management degree and know that a goddamn alligator shouldn’t be out swam by a goddamn antelope.  How in the fuck can an antelope swim at all?

Worst alligator ever.  Fuck him 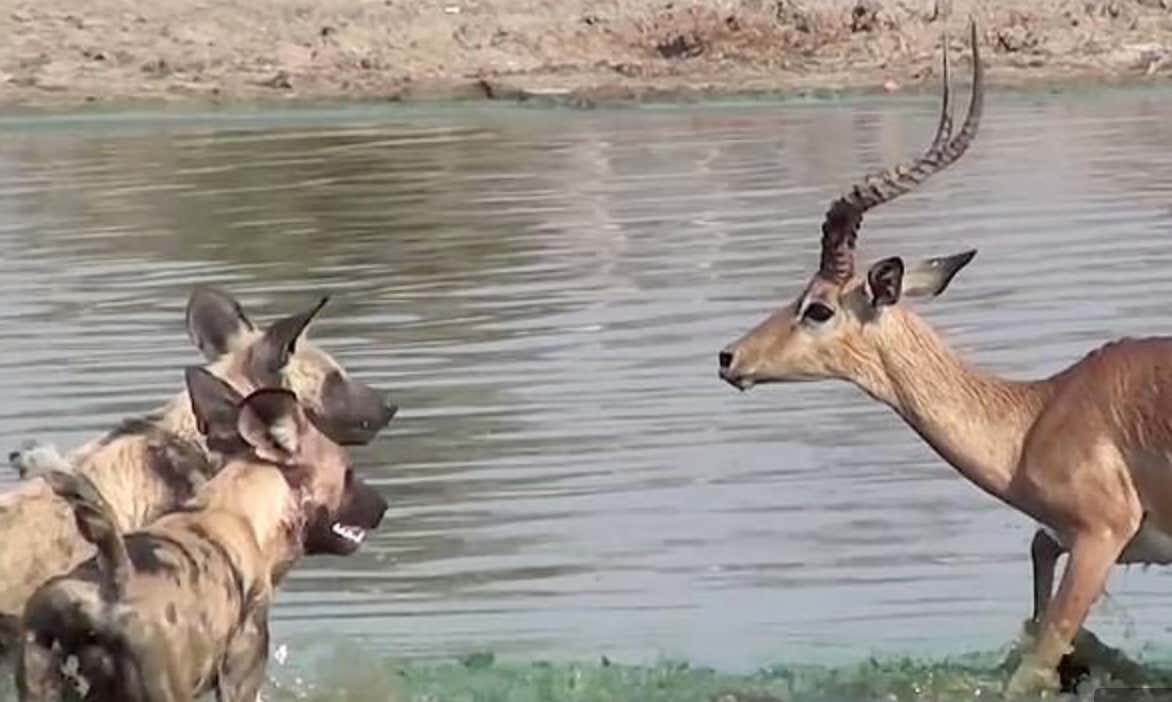 Look at those little cock suckers.  Just sitting there laughing and yucking it up at the alligators demise.  Probably talking shit to him, and as they should be.  Fuck him 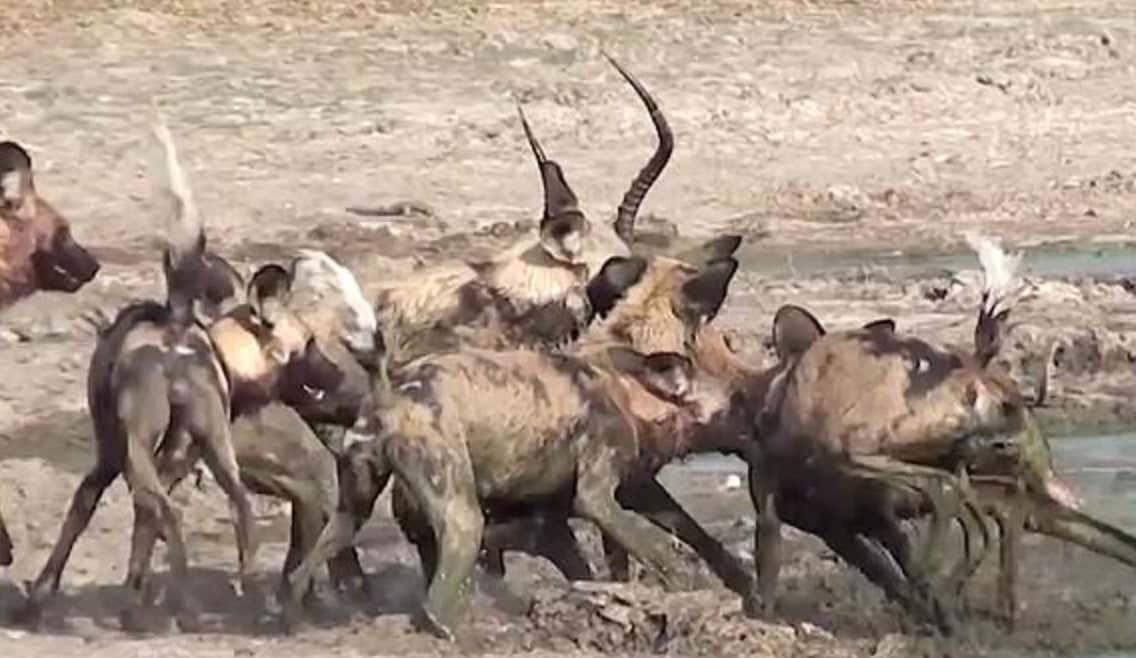 finally some carnage.  Antelope here didn’t stand a shot.  But he also sucks at dying like I said before.  Could have just drowned to death and been gone in like a minute or so but the alligator was too incompetent a murderer.  Instead he’ll have to die a slow, painful death while bleeding out.  Sucks to suck

Okay time to head to Fenway, hope you enjoyed!