Ten Philadelphia police recruits resigned last week after they admitted to trying to cheat on an open-book test, a department spokesperson said Monday.

The captain added that recruits during the test — one of many administered during a nine-month training period at the Police Academy in Northeast Philadelphia — were allowed to use certain approved materials to look up the answers.

“If you didn’t study,” Kinebrew said, “it’d just take you longer to find them.”

So it goes without saying but if you cheat on an open book test then you are an absolute moron. But if you were to ask me which city would have the type of people that cheat on an open book test, I’d have told you Philadelphia without even having to look it up. That’s what scumbags do. They cheat when they don’t even have to. It’s just in their blood. And this perplexing situation (hopefully) concludes what was a very embarrassing week for the Philadelphia Police Department.

Could you imagine working in the public sector and posting something that could be considered offensive online? You would never catch me doing that. But I’m from Cleveland…not Philly. We actually practice what we preach. Looks at those words inscribed on the Philly police patch. Class. Integrity. Honor. Are these just mere words to the people of Philadelphia?

But anyways, I don’t want this blog to be an indictment on the city of Philadelphia, and especially not an indictment on police officers. This blog is an indictment on lazy people. These ten people that tried to cheat on an open book exam should not be kicked out the door of the police station. They should turn right around and turn themselves in. Charged with being a moron. The answers were literally right in front of them, and they couldn’t even look them up?

This is actually probably a good day for the city of Philadelphia, when you really think about it. I’ll admit that I’d be the first person to accept answers to any sort of test. Open book or not, if you have the answers I’ll take them. But I also don’t carry a gun or have power and authority at my job as a blogger. I want the people that have guns, power, and authority to have high moral standing. Maybe that’s just a personal preference though. Anyways, it looks like the city of Philadelphia lost the battle in the public eye this week, but hopefully they can still win the war. They’re down 82 policepeople this week, but hopefully that’s just clearing way so good police can do their job. 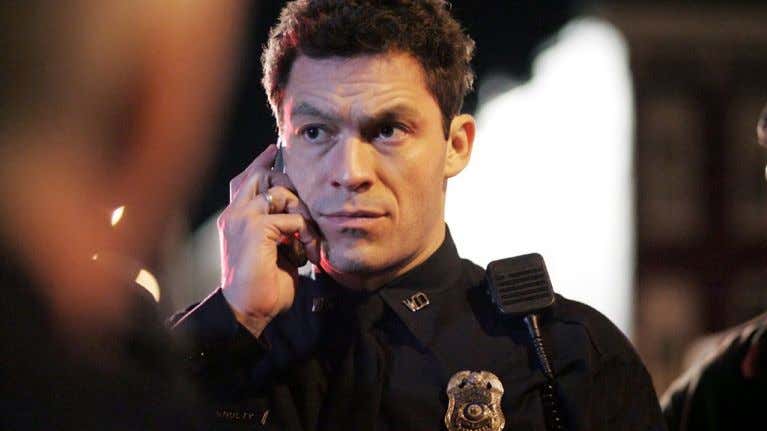