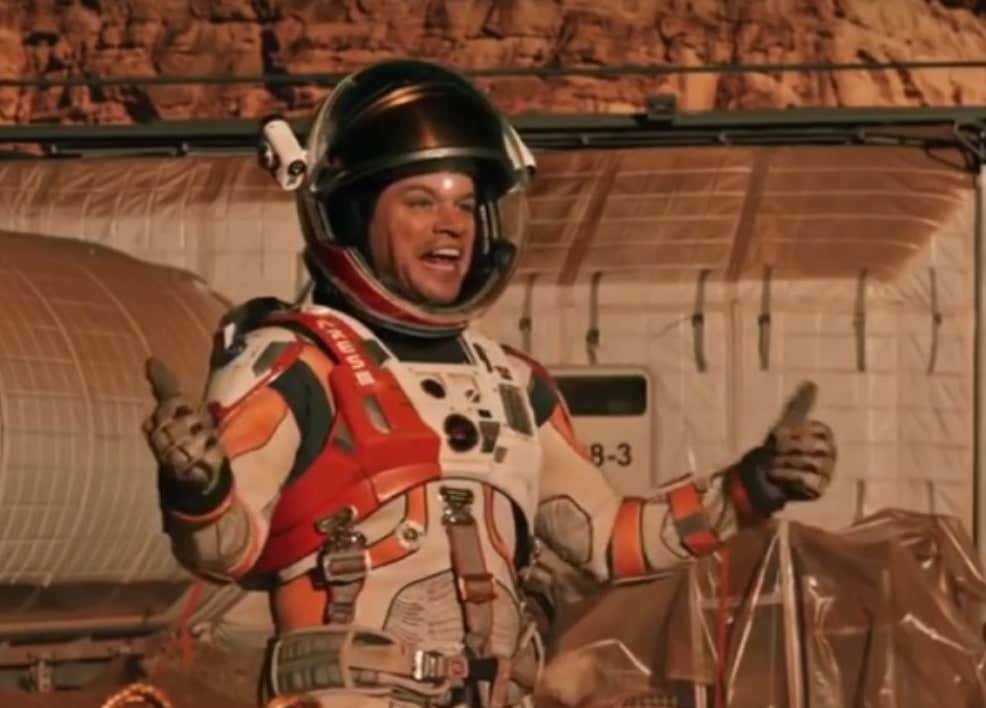 Independent- Human colonies on Mars may be able to expand their gene pool with shipments of sperm from Earth as a new study suggests that exposure to low gravity environments does not damage the viability of frozen samples.

The samples were taken in a plane which went into repeated free-fall for eight seconds at a time to simulate the effects of space, to fill in the gaps on the effects of low gravity.

The results are being presented by Dr Montserrat Boada from Dexeus Women’s Health in Barcelona at the annual meeting of the European Society of Human Reproduction and Embryology in Vienna.

Nasa’s chief administrator Jim Bridenstine has said the first person to walk on Mars is likely to be a woman. and the agency has set a goal of starting a colony on the planet by 2033.

Observation: Ugh, men. Can we puhleeeeaze just start one planet without them?

Hypothesis: If sperm can still get people pregnant after a low-gravity ride, then they can travel from Earth to Mars.

Prediction: Flying sperms up to Mars will allow the female astronauts to have children, which can be raised in a tubular commune that looks like a less colorful McDonald’s playpen, kind of. The boy children will never know their fathers, so they will only drink soy milk and hold airtight doors open for the women and say “after you” even if the women are extremely far away and maintain the same, slow walking speed to the doors even though the boy is holding it and his arm is getting tired.

Experiment: We placed a handful of sperms on the seat of a roller coaster at Six Flags. The coaster went down a couple steep pitches, recreating a low-gravity atmosphere for a few seconds. When the ride was over, all six passengers who had been seated on the sperm seat were pregnant, including the men. At least, they looked pregnant (Six Flags Great Adventure, Jackson Township, NJ 2019).

Conclusion: The results of the experiment support our hypothesis—that sperm can travel to Mars and still swim ok even though it’s quite a ride out there. In summary, men are not needed on Mars.