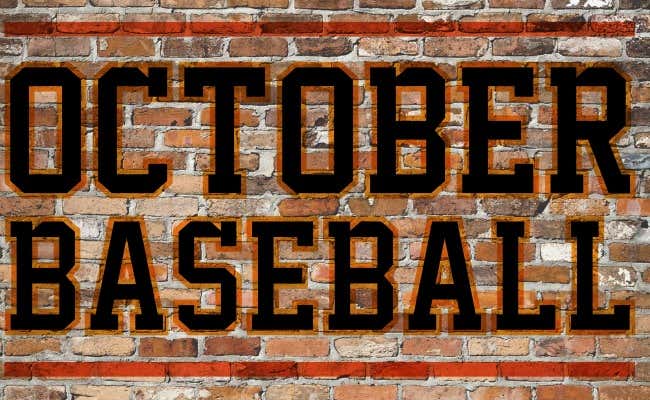 I really don’t want to blog about the playoff picture on a Sunday evening in June, but I saw someone blogged about the freaking wildcard race this morning so I figured I’m safe to chime in. Forget that the Red Sox lost again today and the Indians extended their lead by another game in that situation. I’ve set my sights on something much higher. Something much more prestigious. That’s right folks: I’m talking about the AL Central CROWN.

When the Twins jumped out to perhaps the greatest start in MLB history, I never once wavered. Even if they did look like the 1927 Yankees, I didn’t show one sign of nerves. Not one iota. Because I knew three of the Indians aces were injured, and we just needed to warm the bats up a little bit to hold us over until everyone returned. I figured it would take us until mid-August to finally pass the Twins once our arms were back. But little did I know that this race would be over by mid-June!

And I know what all of you new baseball fans up in Minnesota are going to say: the Twins still have an 8 game lead. Your nervous fans have reminded me of that 100x since the game ended 30 minutes ago.

But those are the same fans that reminded me they were up double digits just a couple days ago. At what point are you going to stop focusing on the lead and start focusing on playing better baseball? You just lost 2 of 3 to the Royals. And our arms are getting healthier by the minute. But it’s okay….you’re still up 8 games! With 90 more to play. Live look at the Twins right now:

Can the Indians catch the Twins by the All-Star break? I don’t know. We do have to go play the apparently almighty Royals next. And Minnesota gets to go play the Rays….who are competing with the Twins in the wildcard race. Good luck this week, Minnesota. These games against other wildcard contenders will be HUGE come October.