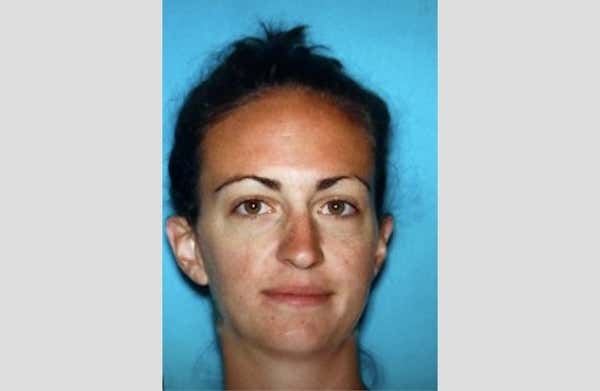 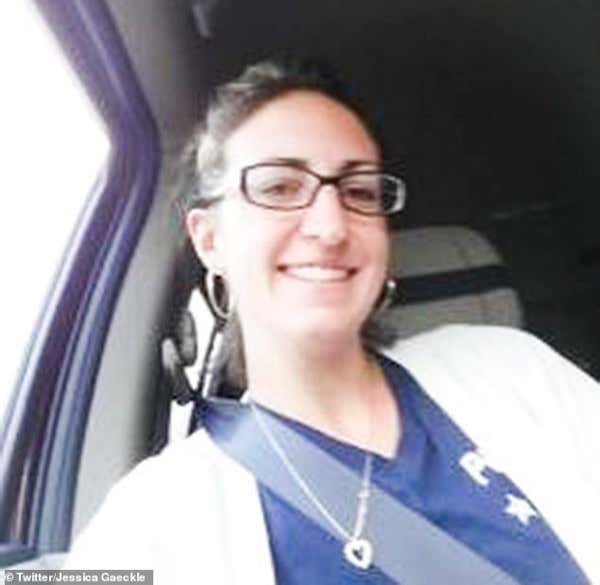 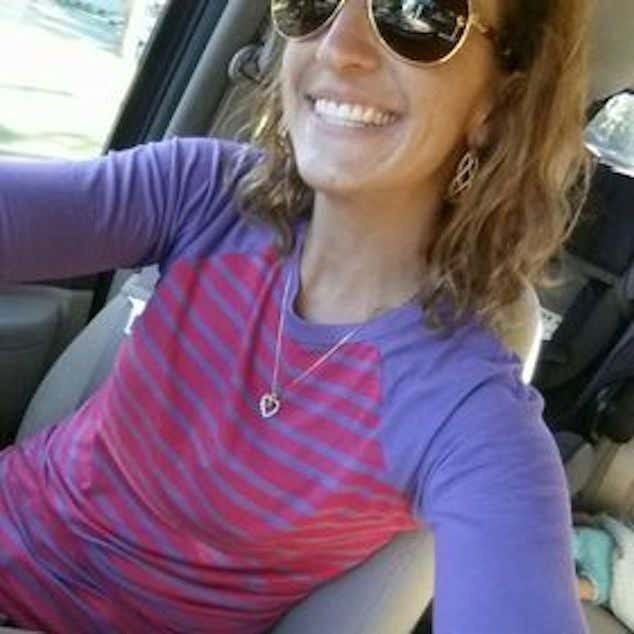 New Jersey – A high school teacher has been arrested for allegedly having sex with a student and trying to cover up the relationship.

Jessica Gaeckle, 30, was arrested Friday for having sex with the 18-year-old student on at least two occasions, it is claimed.

Gaeckle who is married, teaches English as a second language at Pleasantville High School in New Jersey.

She asked the student to destroy evidence once she learned a criminal investigation was launched, prosecutors said. …

Though New Jersey’s age of consent is 16, the age becomes 18 when it involves an adult with supervisory authority – in this case, a teacher.

Recently, New Jersey lawmakers attempted to make it a sex crime for teachers to have sex with students who are 18 and 19. …

In August 2018, the principal of the school Edward Bonek, 48, was arrested at his home.

He was charged with possessing and sharing images of child sexual abuse and pleaded not guilty in November.

By way of full disclosure, Jessica Gaeckle was, in fact, a Teacher. She is accused of Sex. Of the Scandal variety. The only inaccurate part of that headline is the Newest part, since her arrest was actually from earlier in the year. But as I was going through my stuff at the end of the week I found her story and realized I’d never gotten to it. And since she worked so hard to turn her life inside out for a couple of rounds of fumbling, clumsy buggery with one of her students, I just figure it would be unfair to not give her the immortality of a Grading the Newest Sex Scandal Teacher appearance.

With that said, you know how you always hear that the coverup is worse than the crime? I suppose that’s true when you’ve violated campaign finance laws, did some insider trading, or embezzled fund from the big corporation you work for. But when you tell your English as a Second Language student to delete your messages where you talk about your two sexual encounters? That’s a case where the crime is way, way worse than the coverup.

Moral Compass/Bad Judgment: I think it’s time we had a talk about these state laws that say the age of consent is 16, but you can’t do it at 18 or even 19 if the other consenting adult works at your school. I’m not entirely sure that’s wrong. But we do need to talk about the legality of it. I mean, at that age you can drive, smoke, get a tattoo, elect the person in charge of the nuclear codes, command a platoon in combat and do anything you want with any of your body parts with any other grown up. Except with your teacher. On the other hand, if you could legally bone your teacher once you hit 18, that would probably work as a disincentive for anyone to graduate and we’d be paying for these kids educations forever. So who knows what’s right? It’s just a weird gray area of the law right now. Until someone eventually takes it to the Supreme Court.
Grade: B-

Overall: C+. Jessica, if you’re out there and reading this, sorry for making you wait.