ATTN: FROM THE DESK OF THE 2ND COMMAND TO THE EDITOR OF STOOL SCENES

It’s that time again folks. Time for the least regulated and most punctually inaccurate, power, rankings; on the-internet.! In case you were wondering, no I have not recovered from my encounter with Tiko Texas last week and I don’t know if I ever will. And I don’t mean that in a bad way. Tiko flew into my life like a pinstriped pterodactyl and permanently altered my perception of reality. Additionally, as soon as she left I realized that if they ever made a live action remake of The Nightmare Before Christmas, Tiko would be perfect for the role of Jack Skellington. 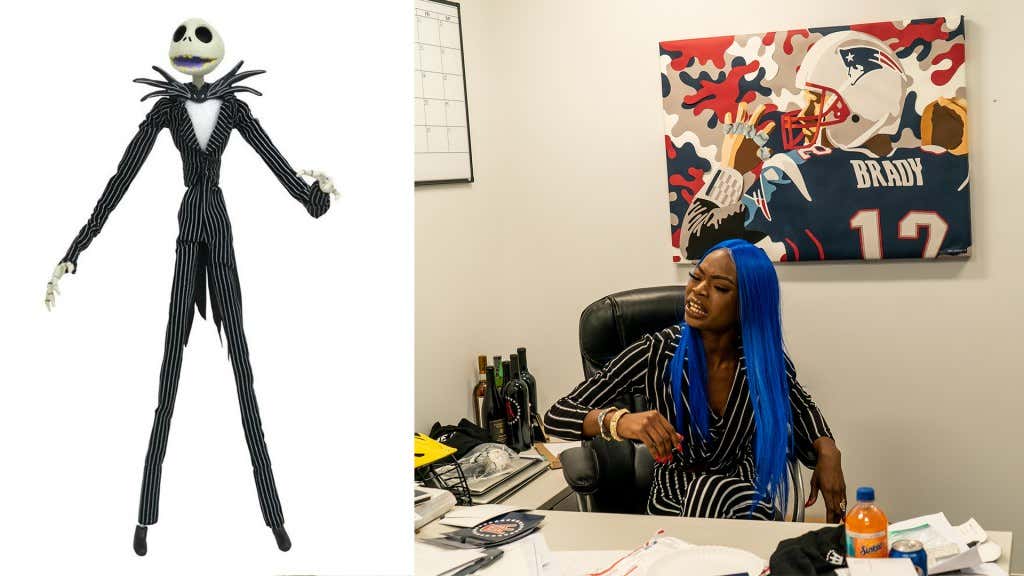 Now that that’s off of my chest, allow me to remind you that we are now in the third week of my reign over power rankings and because of that I am definitely  beginning to become tipsy with power. A few more weeks of this and I may just haul off and put my Instagram handle @rudeboy_junda as rankings 1-5. But for now, I am still the honorable man that would never do something as shameless as plugging my own instagram.

Vanity aside it was an eclectic week here at Barstool Sports. Dave went across the pond for the Royal Ascot, The Daddy Girls took control of the Pirate Ship, All Biz Pete hates children, and Lil Cat was born. So let’s jump in.

5.) Matchup of the Week: All Biz Pete vs. The Miracle of Childbirth

Now as you all probably know, our dear friend All Business Peter is essentially the human equivalent of adult swim. So when Peter said that a day watching golf is more enjoyable than the day his children were born, it came as a surprise to absolutely nobody because Peter is the Kanye West of coming up with new and inventive ways to eviscerate the joy in a room. But before you gag at Pete, the fun vampire, let’s remember who we are dealing with here. We’re talking about a guy who has worn the same model of shoe for ten years. We’re talking about a guy who has not forgotten to bring his thermos to work once. We’re talking about a guy who who is an avid fan of fucking CURLING. So when all Biz says the day of your child is born is overrated and then follows it up by saying “there is nothing I love more than coaching a delivery.” All we can do is slow clap and call a spade a spade.

This week our fearless leader went back across the Atlantic, like a reverse Christopher Columbus, to gamble on some horses at the Royal Ascot and confuse some currencies.

Unfortunately, Dave shed the wrong kind of weight as he lost around 2,000 pounds on that exchange. Good news is he bounced back thanks to newest foreign liaison to the Foreign Correspondent, Björn.

As it turns out, Björn is a full time Stoolie and part time cosplayer.

Thanks to Björn’s guidance, Dave was able to fully ingratiate himself in the customs of Britain and emerged from the trip like every college student who has gone abroad. Broke, but cultured.

3.) Employees of the Month: Daddy Gang

The Daddy girls came into HQ to provide some leadership during Dave’s absence and as a former athlete, it was a breath of fresh air to see some accountability in this place for once.

Being the shadow producer of their vlog was the most liberating experience I have had as an artist and I hope that everyone can appreciate the art we created that day. Some people are calling it the Shawskank Redemption but that is just a working title. We creatives are leaning more towards 2 Girls One Gluck. I’ll keep you posted.

Catch the rest of their vlogs: HERE

Ep 4. of our biggest show ever, Big Brain, premiered this week and our very own Frank The Tank, was undoubtedly the star of the show.

The phrase “from the basement to the penthouse!” Will be forever synonymous with Frank’s sports encyclopedia and I have to admit, Frank probably got the best deal of any of the contestants. Not only did he get $5,000 from our sponsor cash app, but he also got $5,000 from Body Armor for his first ad. Pretty solid yield. Also, his attempt to swing a $100,000 investment past the brains is one of the great Hail Mary’s of our time, and I applaud the effort.

Check out the full episode: HERE

1.) The Prince That was Promised: Lil Cat

Earlier this week we celebrated the healthy arrival of Big Cat’s son, much to the chagrin of the “Delivery Coach Guru” All Biz Pete.

And it didn’t take long for the Lil Cat to take after his Daddy as he went viral on twitter. 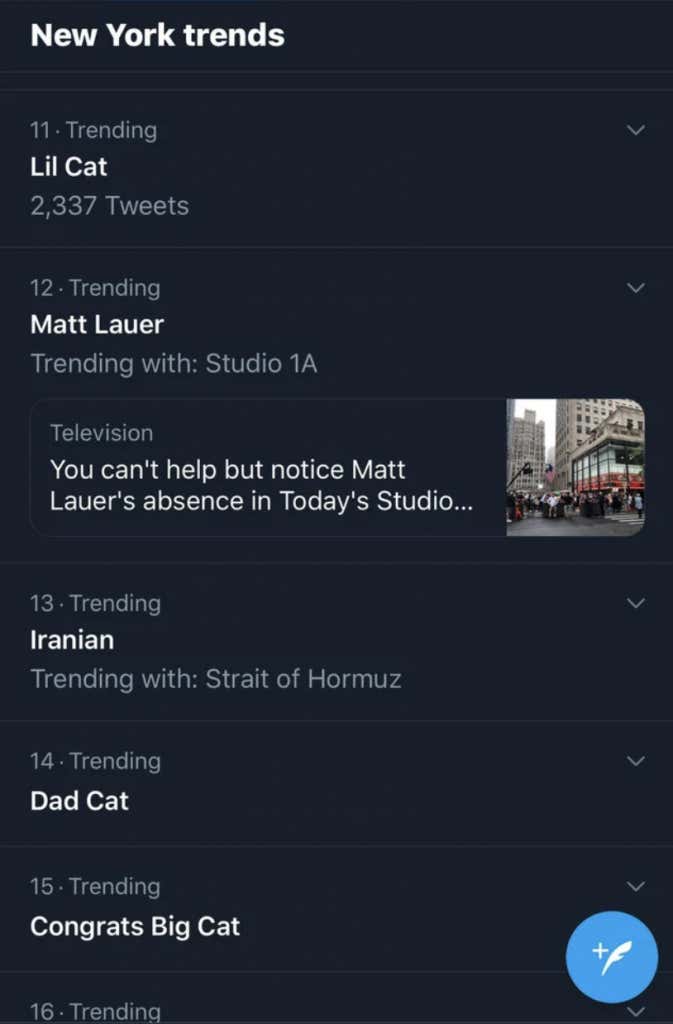 is hereby stricken from the record.

The fact that Lil Cat came into this world at 6 pounds 9 ounces transcends reality and makes me wonder if all this is in fact a simulation. Regardless, congrats to the Katz’ on a successful birth, and I wish we could have seen the difference in delivery coaching styles between Big Cat and All Biz. But some things are just not meant to be known.

But that’s all I have folks. Once again congrats to Dan and his family on such an amazing moment. I’ll leave you with a photo of our founding father in his past life, when he was a member of the peaky blinders. Enjoy the weekend. 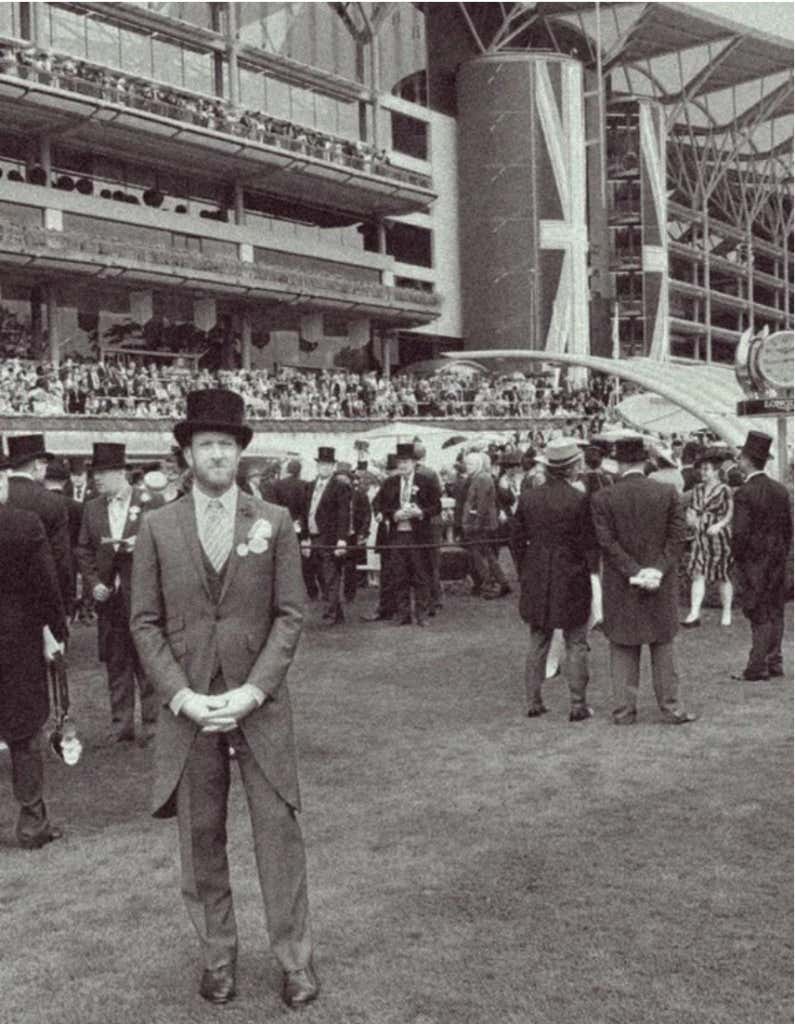