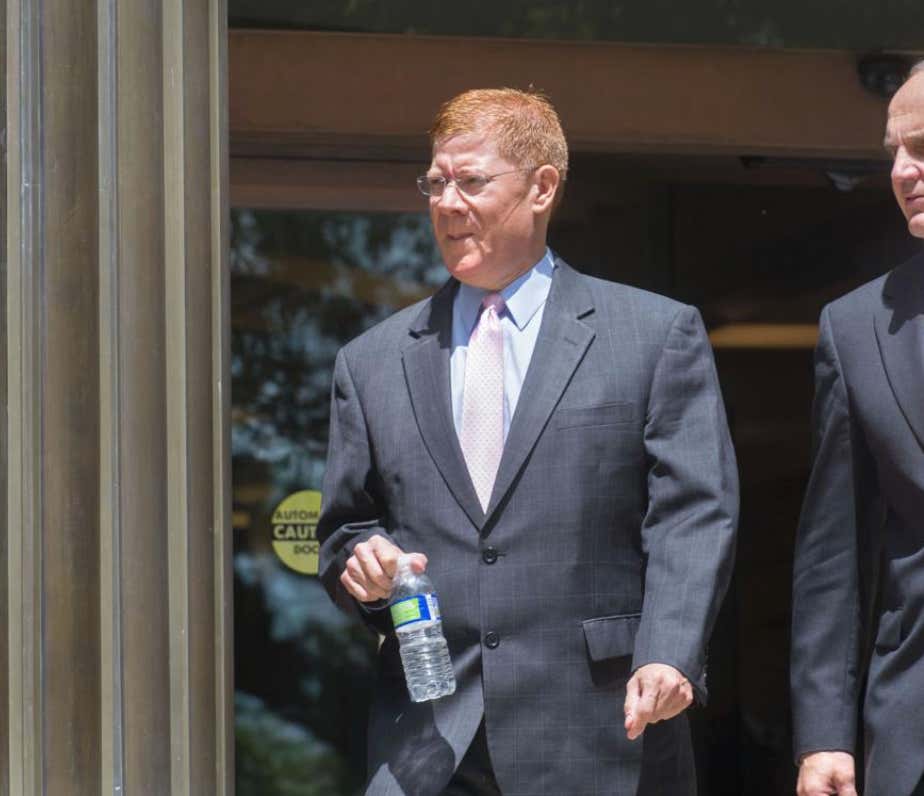 Ready for a peak college football story? I hope so.

This is John Funes: 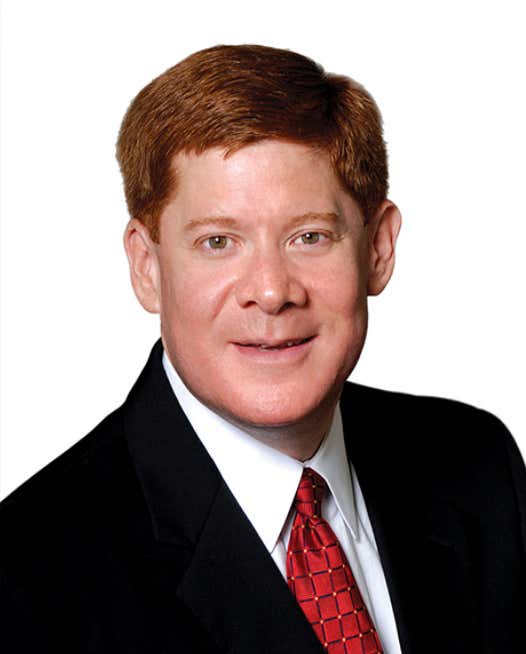 Yesterday, he plead guilty to stealing more than $550,000 from a hospitals foundation.

SOURCE-John Paul Funes—who pleaded guilty today to stealing more than $550,000 from the Our Lady of the Lake Foundation.

Stealing $550k from a hospitals foundation is a major dick move, but what does this have to do with college football?

sent approximately $180,000 of that money to the father of Vadal Alexander, the former LSU offensive guard who played for the Tigers from 2012-2015 and was a student-athlete at the time of the payments.

Four sources have confirmed for Daily Report that Alexander’s father, James Alexander, was the recipient of the $180,000, who is referenced in the court documents only as “Individual C.”

No surprise here. What I think is often forgotten is that top recruits aren’t paid through the coaches, but instead by top boosters.

Davey reportedly confirmed to Business Report on Tuesday that his mother and sister “are the Florida-based ‘Individuals A and B'” in the documents. They have not been charged in the case, according to the Business Report.

Also, this is the time when other fan bases will yell at the fans of the team who have been found to have cheated. That’s dumb. Every team, especially at the SEC level, cheats. It’s how it works. You just hear about the teams that get caught.