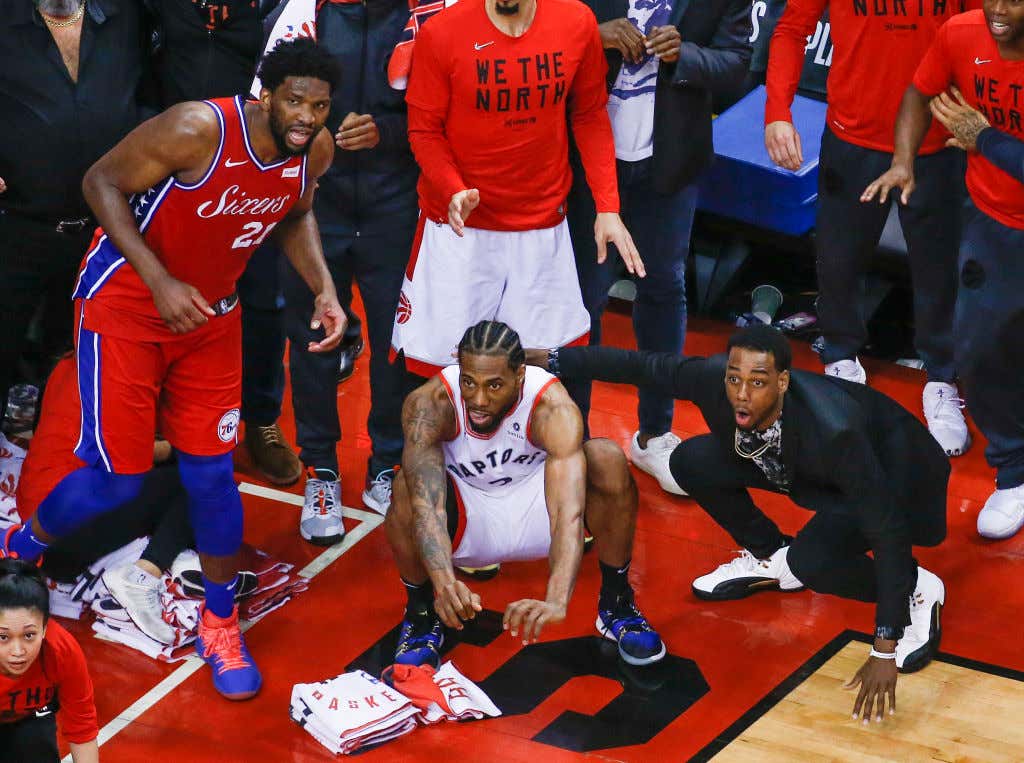 It was one of the craziest shots in NBA Playoff history. Game 7. From the corner. At the buzzer. Off the rim 4 times and in. You take that shot 100 times and you’ll be lucky for it to bounce in just once. And somehow Kawhi Leonard hit it over Joel Embiid to end the Sixers season.

That was almost a month and a half ago at this point. The Sixers have had plenty of time to let that shot marinate on your brains. And I’m sure they’ve had plenty of questions since then. Questions that obviously start with “how the fuck did that shit happen?”. Was it pure luck? Were there magnets drawing the ball through the rim? Is Kawhi actually just a basketball robot who was able to calculate the perfect trajectory and velocity for that shot to drop? There are so many endless possibilities, but it appears that the Sixers may be able to find their answer during free agency this summer when they land a meeting with Kawhi.

With that being said…well the Sixers still need to bring a notebook and a flash drive to this meeting. There’s gotta be a database stored somewhere in Kawhi with all of the secrets. This isn’t a free agency meeting. This is a “hey, here’s how the Spurs turned me into RoboKawhi and here’s how you can stop it”. And why would he divulge those secrets over tot he 76ers? Simple answer, really. Because if there’s one NBA city that knows how too handle robots, it’s Philly. 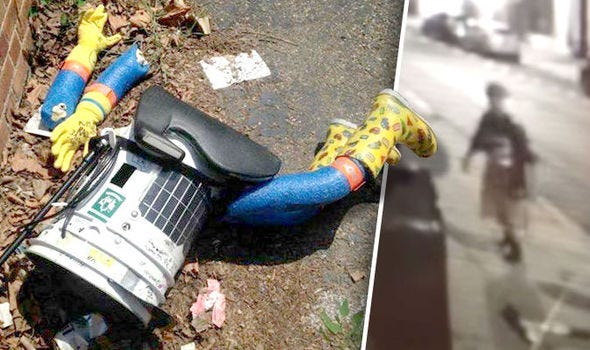 Kawhi has been on the record before saying he was an Allen Iverson fan growing up so he hated the Lakers.

Now maybe there’s a chance that he just loved Iverson because his initials are AI, same as Artificial Intelligence. But Kawhi Leonard is 27-years-old. Everybody that age was a massive Iverson fan growing up. So maybe he actually does have some interest in the Sixers and bringing cornrows back to Philly. No matter what the intentions are, this will be the most important meeting of the Sixers’ summer, and maybe even the most important meeting of the entire NBA offseason. Guess you can count that as another win for The Process. Don’t see Woj mentioning a meeting with the Celtics anywhere.