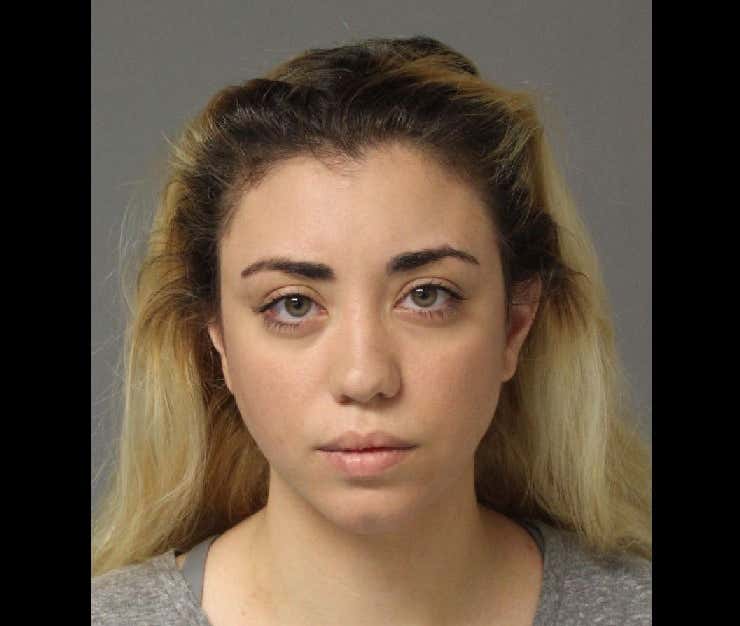 The other day I graded Sex Scandal Teacher Alexis Mercedes Boberg. The details were scarce. I just had the one photo. A mugshot, no less. With so little to go on, I gave her a decent though unspectacular grade.

Well now I need to stand up, be a man and admit I posted way too early on her. I’m told that’s OK; it happens to a lot of bloggers. But it doesn’t happen to me. So I have to own it. As another man who knows about finishing too early, Rick Pitino once said, “When you admit your mistake, it becomes a part of your past. When you don’t admit it, it becomes part of your future.”

So let me make amends with one of the best SST updates – and upgrades –  of all time: 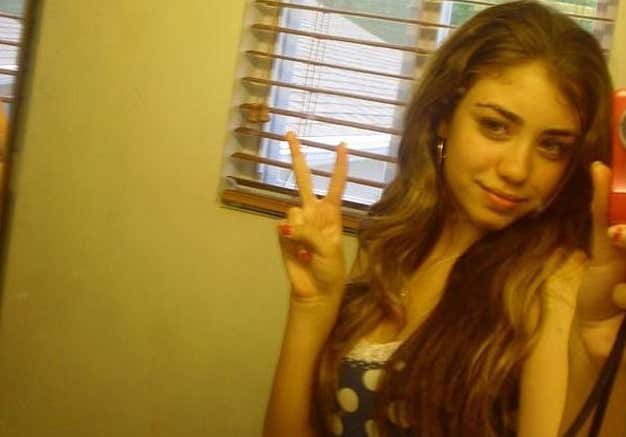 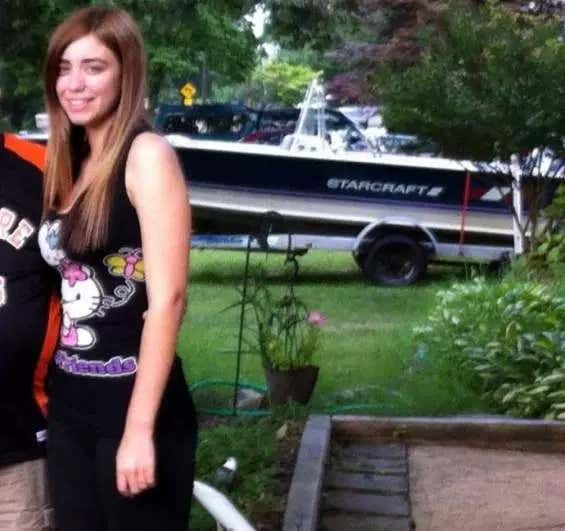 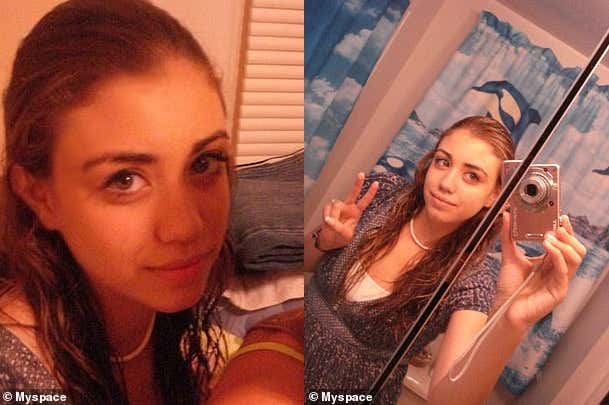 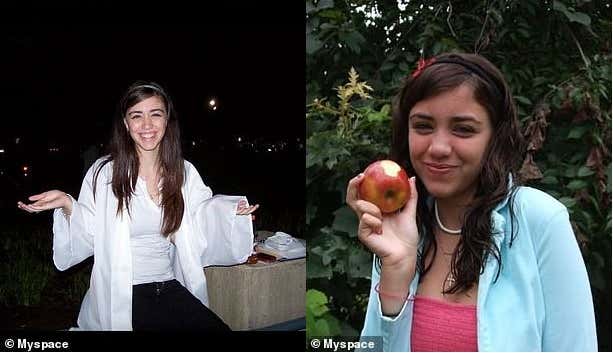 Maryland – Boberg and the teen also communicated on Snapchat, where messages soon turned sexual and the substitute teacher began sending explicit photos, according to court documents obtained by the Capital Gazette.

But Boberg first took the teen and a friend to a snowball stand in Glen Burnie, where the trio bought frozen treats before chatting in her car. She then drove the teen and his friend to a liquor store and bought them mini bottles of rum, which they drank before leaving, police wrote.

The teen, whose age was not provided by police, later met Boberg on May 24 at her grandparents’ home in Severn. He then waited outside the residence until Boberg snuck him into a back bedroom, where they had sex, the teen told police.

Days later, police said, Boberg met the teen again at a mall in Glen Burnie before returning to her car, where they engaged in sex acts, court documents show.

Grandparent’s house sex? That’s a Grading the Newest Sex Scandal Teacher first. Add in the other nuances like snow cones. Mall parking lot sex. It’s almost romantic. Like Jack & Diane, sucking on a chili dog outside the Tasty Freeze. Only with nip bottle of Bacardi. And where Diane is Jack’s substitute teacher before she let him dribble off those Bobby Brooks and do what he please.  Plus she uses a digital camera and is on MySpace like it’s 2007?

What more can I say? Let’s get right to it:

The Grades:
Looks:
Grade: A

Overall: A. I apologized already to all you loyal SSToolies. Now please let me apologize to Alexis Mercedes Boberg. A mortal lock for the 2019 All Star Lineup.