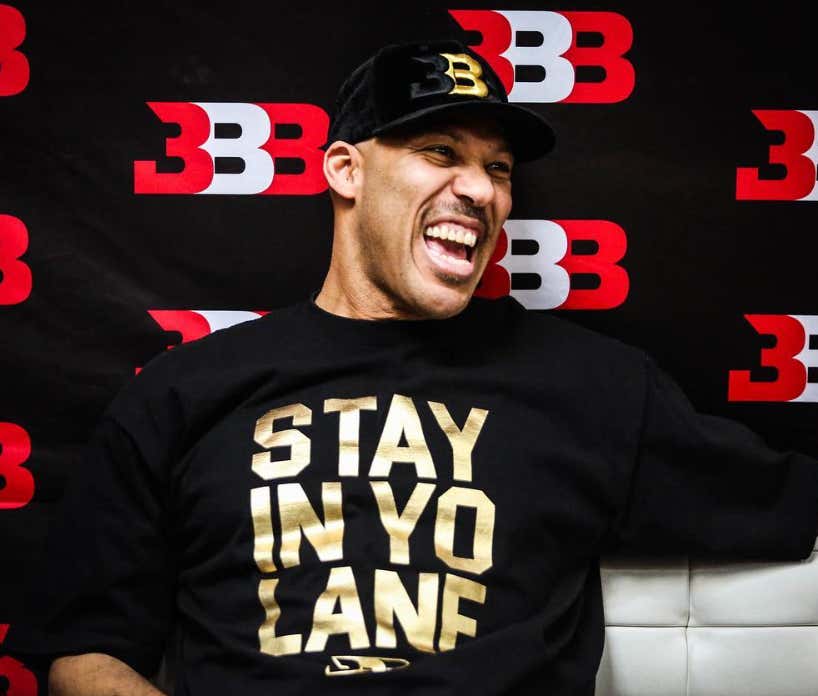 Source - ESPN will no longer feature LaVar Ball on any of its platforms after Ball’s inappropriate comments to Molly Qerim on Monday, The Athletic’s Richard Deitsch reported on Tuesday.

According to Deitsch, an ESPN spokesperson said they have “no plans moving forward” to use Ball as an on-air guest, an on-the-record source for digital or a background source for ESPN.

The news comes two days after Ball appeared on First Take to discuss the blockbuster Anthony Davis trade that sent his son, Lonzo Ball, from the Lakers to the Pelicans. Qerim asked Ball if she could “switch gears with you because I have a question here,” to which Ball responded, “You can switch gears with me anytime.”

A representative for Ball issued a statement to TMZ after his appearance and insisted that his comment was “at NO time intended or meant to be sexual in nature.” ESPN condemned Ball and called his comment “completely inappropriate,”indicating it had told Ball as much.

And here’s what Molly had to say about the situation.

“Do you think that they (ESPN) should do anything further at this point or are you satisfied with the outocme? “

You have to feel bad for her. She’s said she’s one hundred percent satisfied with the outcome of the situation and ESPN is still making a big deal out of it. Which is almost more disrespectful than the comments themselves. I’m sure all she wants is for this to be water under the bridge and they turned it into another headline. Now she has to relive the whole situation. Every conversation she has on air people are going to be thinking about the Lavar Ball incident instead of whatever it is she’s saying. They’re going to be thinking about this face when they should be moved on. 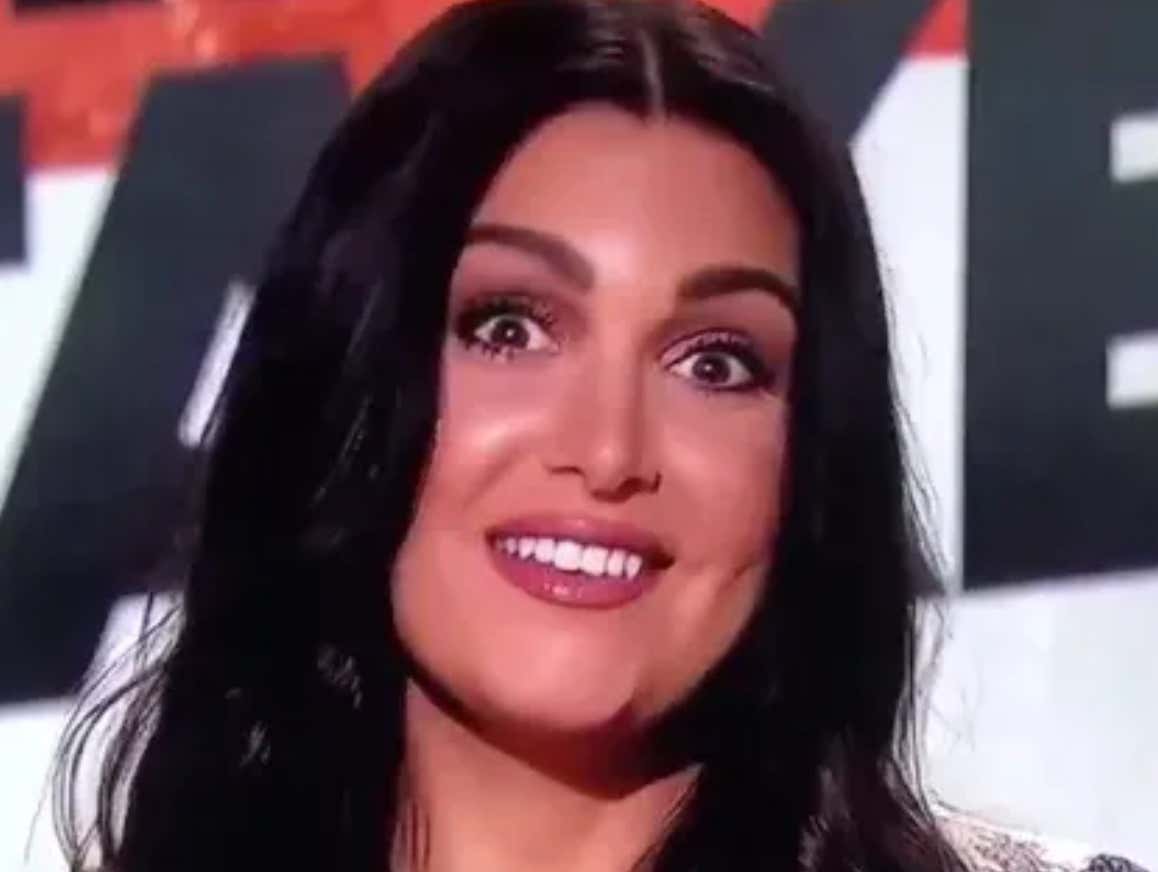 Sucks. Obviously, Lavar’s camp is denying the ban and saying the whole thing is fake news, but I don’t believe them.

Time will tell. Besides, it might not be a bad idea to put Lavar in a time out. Not because of the comments, but because his act is played out. It’s the same shit over and over again. We get it, you like your kids. He needs to reinvent himself and come back with something new. Whatever. Best of luck to Molly.