So technically the anniversary was yesterday but I’m not about to let that get in the way of me re-watcing this about 75 times before my next shit. It’s hands down the best take down in the history of Major League Baseball.

Not that there’s an abundant history of great fights, but pound for pound this one registers around 9.8 in an industry averaging about 2.7. 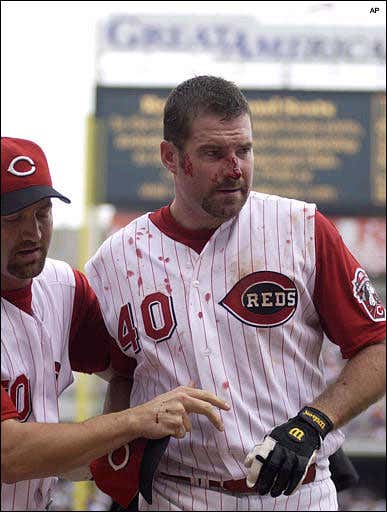 That’s the face of a man who fought puka shells and lost. 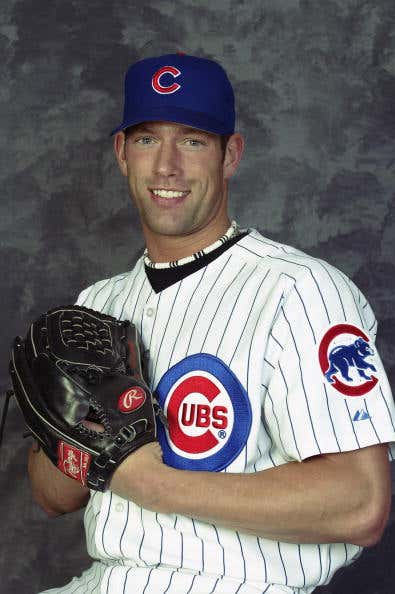 And that’s the face of a guy who will murder you on media day because he lost his hat. 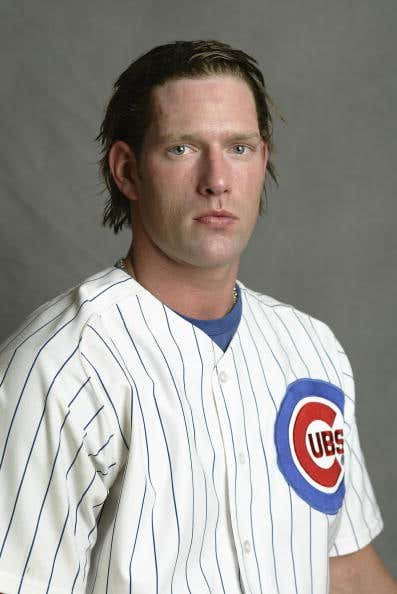 Anyways, all this testosterone and blood makes me

Story goes Marichal drilled a couple Dodgers earlier in the game but Sandy Koufax didn’t want to retaliate because he thought it was unnecessary. So Dodgers catcher Johnny Roseboro intentionally threw the ball off Marichal’s head when trying to throw it back to Koufax. Marichal obviously didn’t like that so he bashed him in the head with the bat then went after the entire borough.

It’s almost impossible to accurately describe the chaos here. Fans spilling onto the field. Popcorn int he air. Same guy gets drilled multiple times, even after threatening the catcher with a bat the first time. On and on it goes.

Makes you wonder how much better baseball would be if they still promoted rampant cocaine and steroid use. Like sure maybe not the safest environment but All Gas No Brakes sells big in 2019 and I personally would love to see Mike Trout play with a little more passion.

Best part of this one is just how blatant the Padres go get the 2nd HBP. 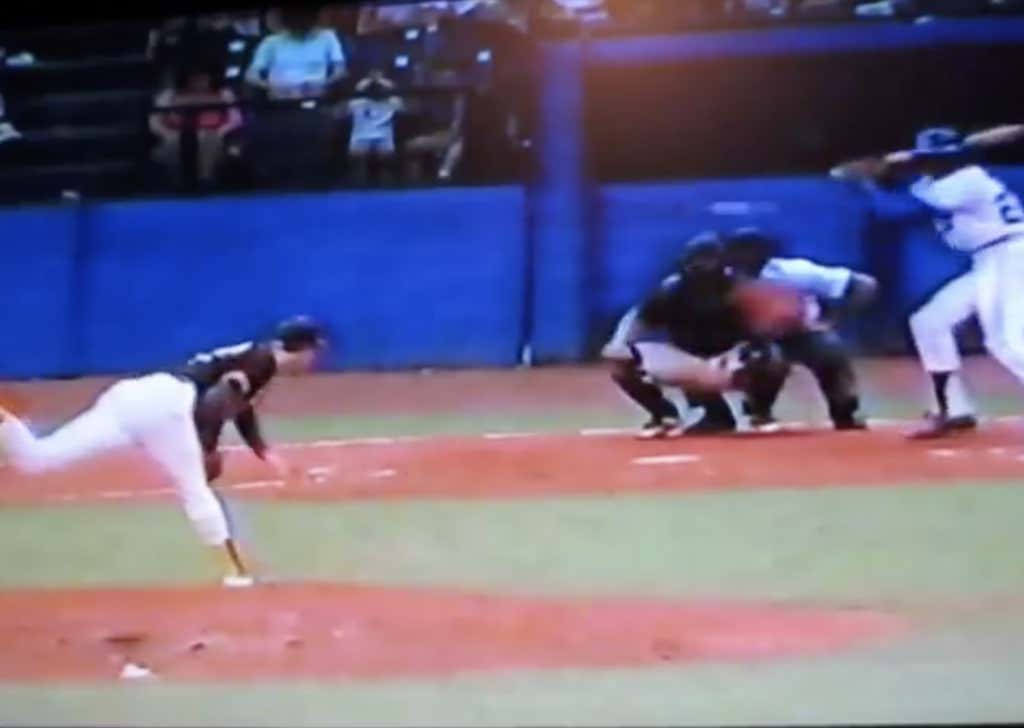 It just got away from me

Armando Benitez vs. The Yankees When The Orioles Were Good 1996

I’m here for the sheer terror on Benitez’s face when he realizes he’s all alone in front of the Yankees dugout. That’s your instincts kicking in telling you you’re about to get fucking murdered.

Go back and watch the Atlanta Braves fight if you didn’t.