The NBA Draft is a special night. We see guys have their lives changed by reaching their dream. But, arguably more importantly, we see people steal the show. Specifically we see family members, wives, girlfriends, etc steal the show.

Think about this time last year. Sure, we knew who Luka Doncic was. He was the most hyped international player in years. But, remember when we found out about Luka Doncic’s mom?

Then there was Jan Vesley delivering the most passionate kiss you’ll ever see at the NBA Draft. Some would say this was the peak of his career – despite him calling himself the second coming of Blake Griffin. 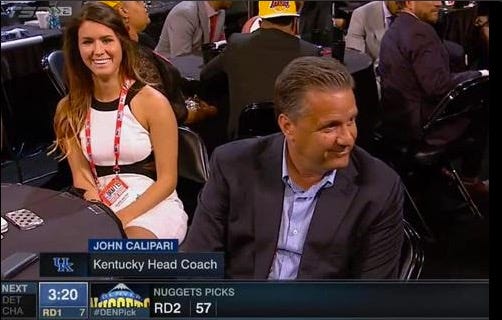 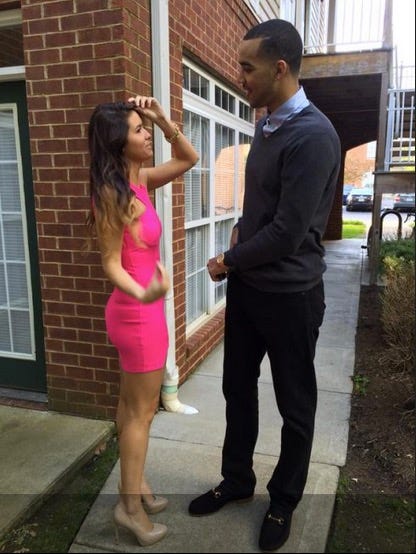 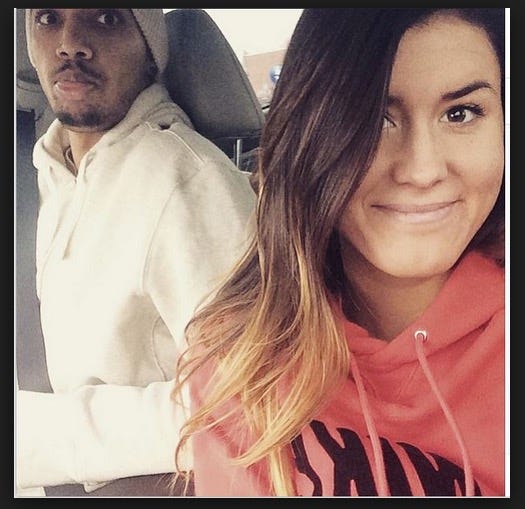 Happy Draft Day, everyone. So who do we think is going to steal the show tonight? We debated it on Mickstape and the early leader in the clubhouse is Cam Reddish