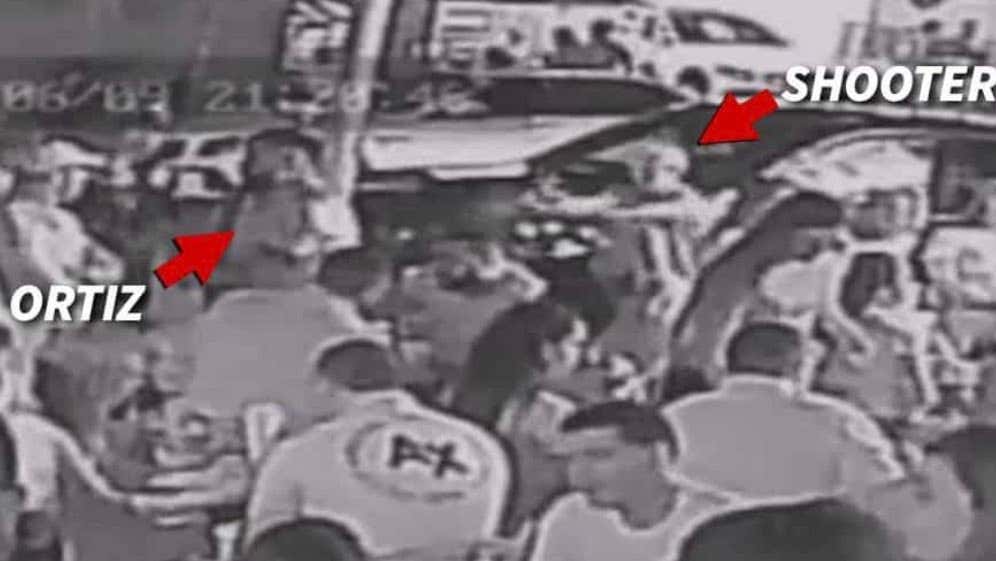 How many other 6-foot-3, 230 pound dudes with thick gold chains, a Rolex watch and five rings on his hand are walking around the DR? Yeah, I said five. Three as a player, one World Series MVP ring and the 2018 ring for being a team employee. Count ‘em up. He’s the most recognizable figure in the history of the Dominican Republic. Nobody accidentally shoots David Ortiz. These assholes wanted to shoot Papi, and they shot Papi. Thankfully, his condition has been upgraded to “good” as of yesterday, as he continues to rest and recover at MGH in Boston.

The police and the officials in the Dominican Republic are as corrupt as Vince McMahon special guest refereeing a Stone Cold Steve Austin title match. I don’t believe a word they say. They want to save face. They want to protect bad people. I ain’t buying a word of it, and I’m assuming that neither do you. You’d be smart to call bullshit, because it is.