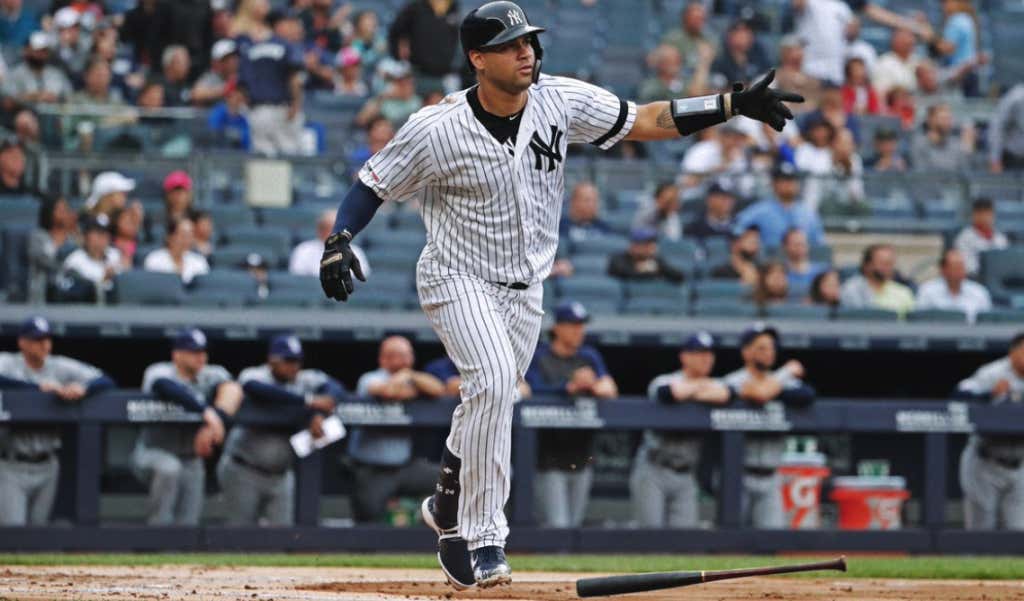 The Yankees are a really good baseball team. They’re the best team in the AL East. They found themselves in a little bit of a slide last week. It’s baseball it happens. Flash forward a few days and the Death Star has corrected itself. Quick little five game winning streak and a sweep of the second place Rays. Not too shabby. When these boys are pitching you’re not beating them. You’re not. They possess a relentless lineup that sees a ton of pitches and waits for the one mistake to fuck up your day. Just when you think you’ve survived the worst, it gets worse. Blake Snell won the Cy Young last season. He lasted one (1) out today. I know the Rays love this opener thingy, but I’m not sure using Snell as the opener was a great idea today. He ran into a buzzsaw. He wanted no part of this team, and rightfully so.

Three batters in, three runs. Thanks to that fat lazy catcher Gary Sanchez. Man does he stink.

P U. 21 homers by June 19th? Gross. Who would want that? More homers than Trout in 16 fewer games? Disgusting. Who would want such a player on their ball club? The Yankees are clearly making a big mistake.

A few batters later, with Snell out of the game, The Machine made it 6-0 with a rip up the middle.

He’s hitting .469 with RISP. FOUR SIXTY NINE. DJ LeMahieu might be the best hitter I’ve ever seen in my life, not even kidding. He’s as automatic as the sun coming up in the morning. I’ve never seen anything like it.

Gleyber added a grand slam later on for good measure.

Just an absolute beat down in The Bronx to help CC get his elusive 250th career victory. HALL OF FAME. 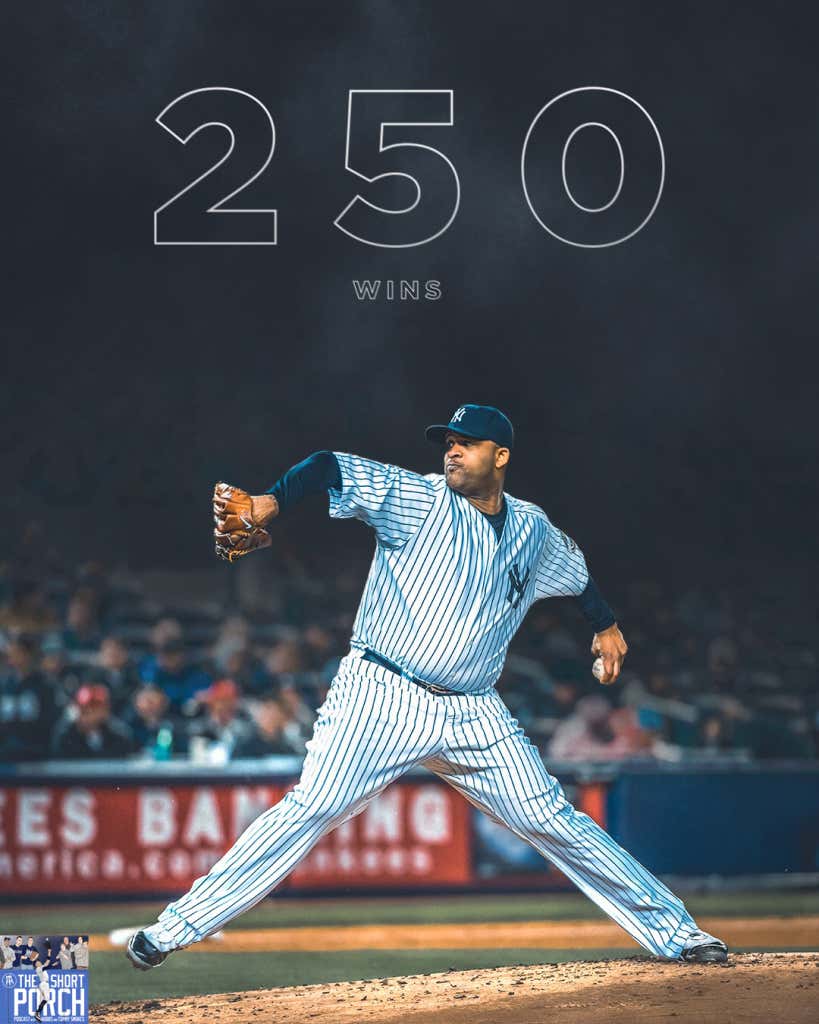 I began to worry if this was ever going to happen, but the big fella showed up today and actually went six strong innings, giving up just one run and striking out seven. This was his best start since mid-May, also against the Rays. 250 is quickly becoming the new 300 so this is quite the milestone for CC. I’m so happy for him.

Next up, four against the Astros. They’re beat up. They just got swept by the Reds. Let’s crush them.

Barstool at the Ball Park this Saturday. Maybe Judge will be back too? I’m loving life right now. What a baseball team.