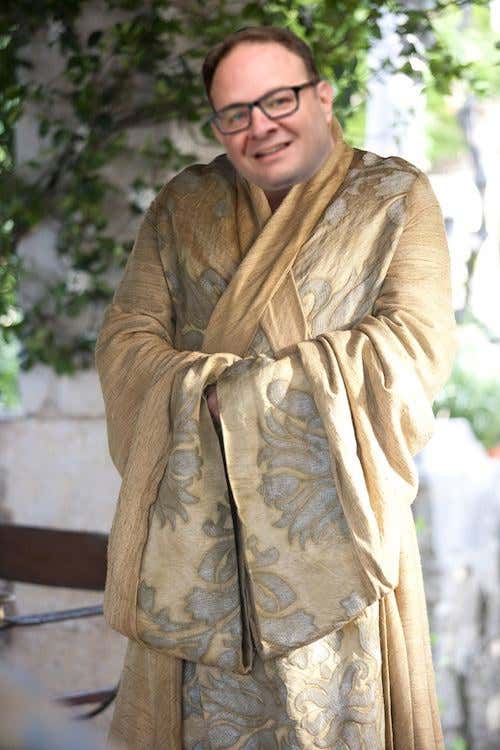 NY Post- For the NBA Draft, ESPN insider Adrian Wojnarowski will be “lasered” in on tipping the draft choices on Twitter before they are on TV. In other words, Wojnarowski, with a wink, will attempt to put out the picks before NBA commissioner Adam Silver announces them. This plan is a change from what ESPN and NBA executives agreed to for last year’s draft. Prior to the 2018 selection show, the NBA and its league partners, including ESPN, said publicly that its reporters would not foretell the choices before they were on TV.

Not since Khaleesi locked her dragons up with chains in a cave has someone mismanaged a game-changing resource worse than ESPN did Woj during last year’s NBA Draft. Yeah I know Adam Silver probably threatened Bristol with nothing but shitty games the nights they had NBA games on in typical warlock fashion.

But to clip Woj’s nuts and make him be some reactionary Twitter twerp like the rest of us instead of going Dracarys on the internet was the worst decision ESPN has made since (Insert your favorite ESPN blunder here). Most functioning humans with a brain can put down their phone for a second if they don’t want the draft spoiled for them. I say most because I know I am a human with a brain, don’t want the draft spoiled for me, and still will spoil it for myself due to my crippling Twitter addiction. But Woj spoiling the draft on an app is much different than the announcers doing it on TV as you watch the draft.

However we all know Woj overcame that proverbial castration by putting on a show thanks to well-placed little birdies he calls sources unlike anything we’ve ever seen after Marc Stein and other writers not asked to join an oath of silence started getting on his insider corner.

To prove a point, Woj then dove deeeeeeep inside his thesaurus for the middle of the first round

However this year it looks like you will have the option to see who is being drafted where as soon as the team fills out the card, if not sooner. Shit, Woj may tweet the first round out tonight just to be a dick. And it honestly wouldn’t surprise me one bit.