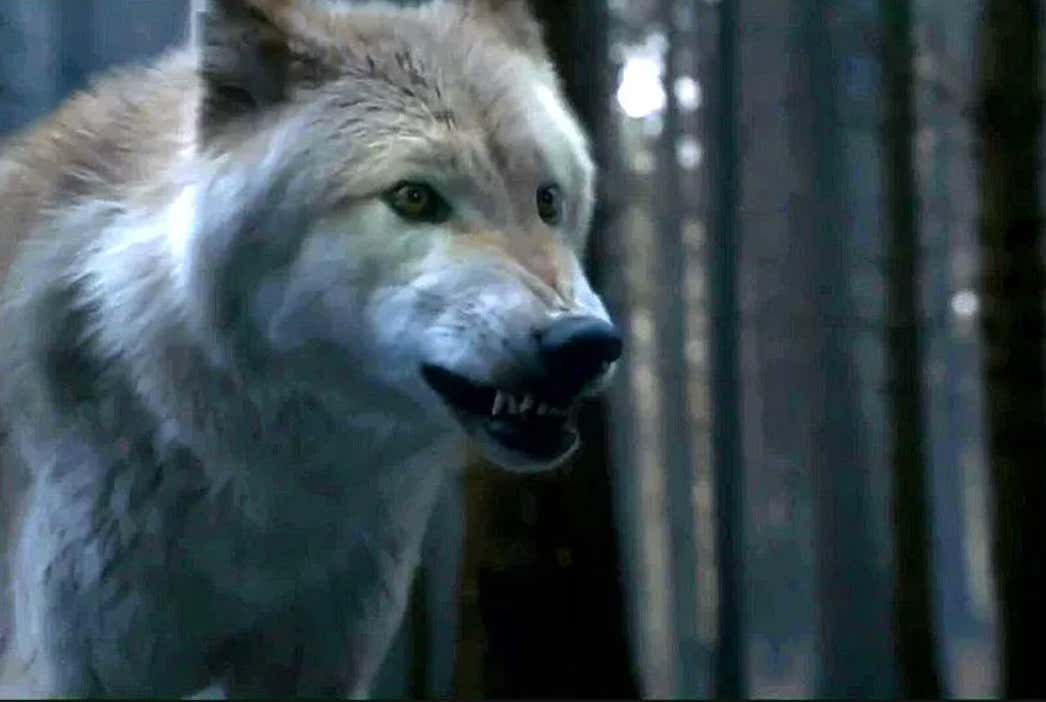 This is a 2 hour and 18 minute podcast, and since nobody dedicates that amount of time to a podcast other than Mickstape fans, here’s the nuts of it:

…The dropped scene was set to feature in ‘The Long Night’, the third episode in the final series of the HBO show.

Director Miguel Sapochnik has explained that the creatures were intended to gather to attack the Night King’s dragon, but the idea was scrapped because he thought it would be boring to watch.

“There were many things that happened, that people would have been so happy to have happen,” he told the Filmmaker Toolkit podcast. “Attack of direwolves and crazy stuff. At some point you’re like, ’50 direwolves attacking an undead dragon does not a good movie make.’”

He added that he was cautious about including the scene because it could have become “a remix of every battle we’ve done.”

This idea was scrapped because, true to form, Game of Thrones Season 8 scrapped ALL ideas that would have amounted to some form of entertainment.  It’s like they put up a whiteboard, wrote down everything that would entertain fans, reward them for fanboying and fangirling the show for 8 years, and make some sort of coherent sense and give some sort of coherent closure true to the world of Westeros…then set that board on fire.  Hey at least they were consistent!

Kind of wish it was 50 direwolves vs. Jon Snow to be honest. 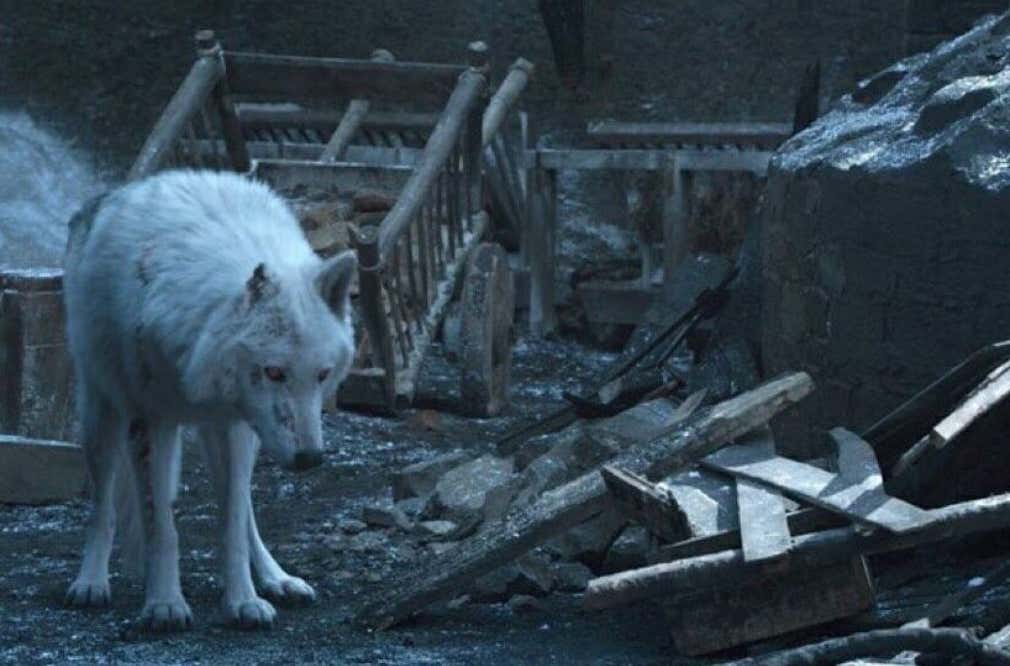 Ignore me again motherfucker.  This is what happens when I don’t get my BELLY RUBS.