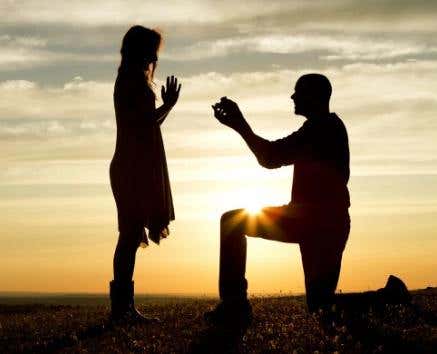 (NYP)–YouPorn, the adult entertainment website, is hoping to give one lucky lovebird the “truly unique” opportunity to propose to a significant other on the pornography-streaming platform.

The site will be accepting submissions for an entire month, starting June 18. A winner will be chosen at a later date to display his/her proposal video on the streaming platform for a full 24 hours.