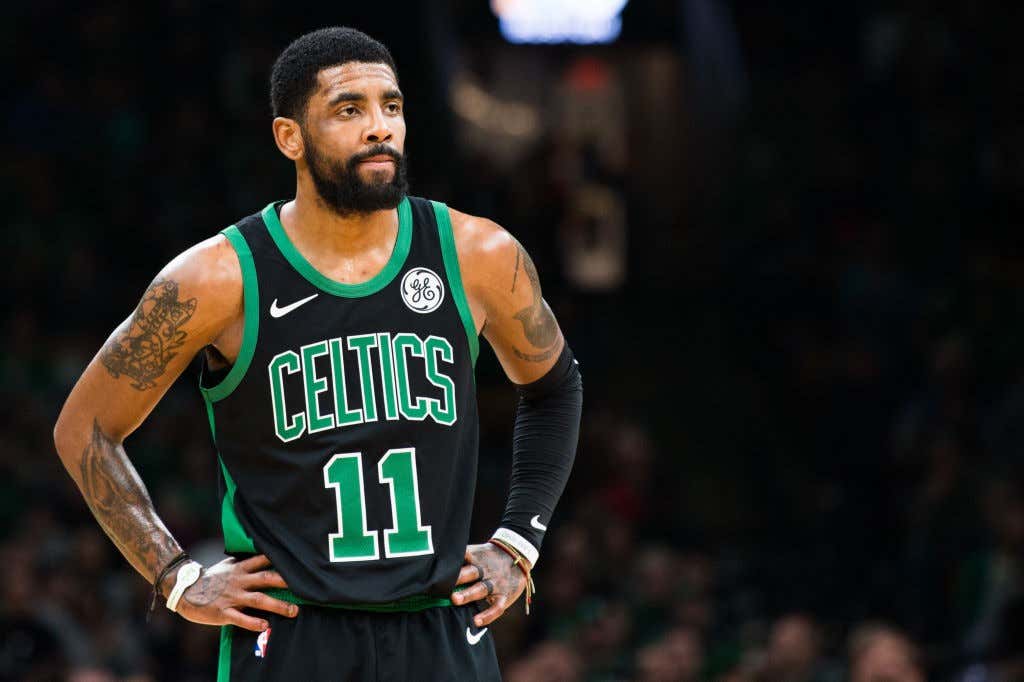 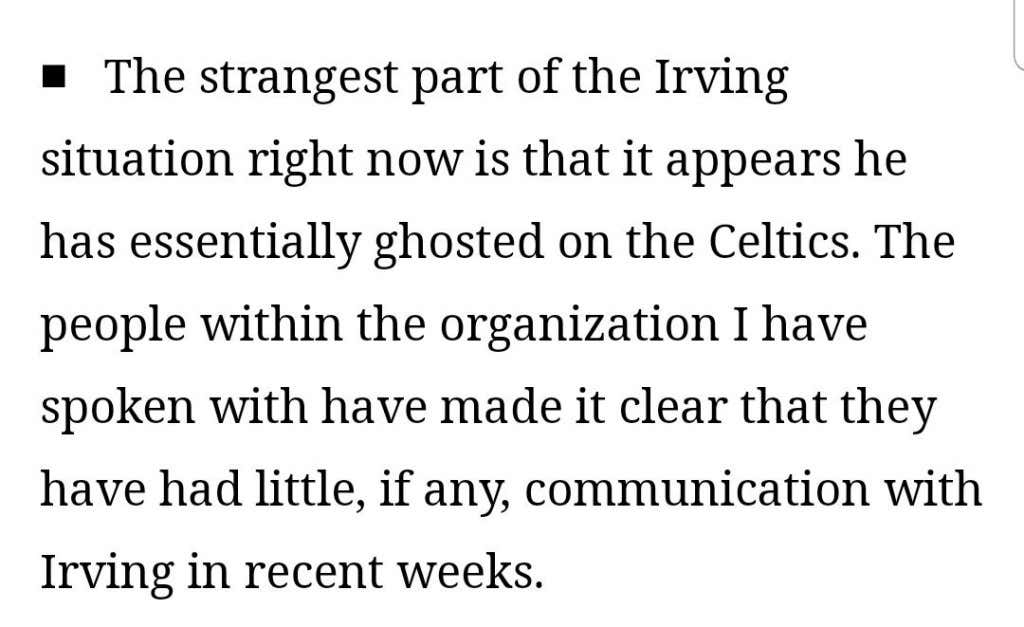 For fucks sake it’s every day with this nonsense. You can read the full Himmelsbach column here if you’d like but for the sake of this blog let’s focus on that one little nugget. As always, let’s look at everything we know all together in one big picture. Kyrie fires his agent, Kyrie hires Roc Nation, Kyrie maybe but definitely is moving out of his mansion, the Celtics don’t trade for Anthony Davis, and then this news

If you’re still holding out hope that Kyrie is going to tell the Celtics he’s staying in that meeting, I don’t know how you are able to do that. Everything tells us he’s operating in the exact same fashion he did when he wanted out of CLE. It would be pretty messed up if Kyrie did say he was staying in that meeting considering if the Celtics had known that prior to the AD deal they probably make that trade knowing they have Kyrie. But if you look at all the facts it’s pretty clear what’s going on here. Obviously Kyrie has no obligation to talk to the Celtics once the season ended, but it does make you wonder if their course of action was impacted by not truly knowing what the hell is going on because Kyrie wouldn’t respond to a “you up” text. Even if they weren’t going to do the AD trade anyway, maybe there were other options available that may have been a possibility had they known that information.

This news also confuses me a little bit, because how could we forget what Ainge just said a few weeks ago

Knowing what we know now it sure sounds like this was some classic Danny Ainge bullshit about having ongoing conversations. Perhaps he was telling the truth that Kyrie hadn’t given him any indication that he wanted out because Kyrie refused to even talk to the man. You see that report from Himmelsbach, he said in the last few weeks, that Ainge interview took place on June 5th, aka the last few weeks.

If you were upset that Ainge didn’t go all in on Anthony Davis maybe this update gives you a better understanding of the position the team was in. Ultimately they couldn’t take the risk and then have Kyrie show up before the Draft and tell them he was leaving. Without a firm direction one way or the other they went with the safer option and who could blame them. The real kick in the dick (which I’m sure we’ll never know) is if Kyrie says in that meeting had they traded for AD then he would have stayed.

Or maybe Kyrie is such a goddamn contrarian this whole thing is a plan to get the basketball world sealing his fate out of Boston only to then turn around and stay. I don’t know how you could believe that with everything that keeps coming out but man what a cluster fuck this is all playing out to be.

I now look forward to tomorrow’s nugget because you know one’s coming.