I’ve said it before and I’ll say it again, the lack of planning on the part of criminals when it comes to their crimes is astonishing. Like no offense to little Timmy, but if I wanted to rob him, I would rob him blind. There’s no chance he would ever have an opportunity to whack me in the head with a machete and if he did I would fucking bury him. He’s eleven. I’d put the fear of God into his prepubescent loins so much so that he’d be physically stuck in that closet longer than I was stuck in a metaphorical one. Lucky for him, he got robbed by the dumbest man on earth. The only person dumber is his dad. “If anyone comes in the house, you give ‘em hell!” 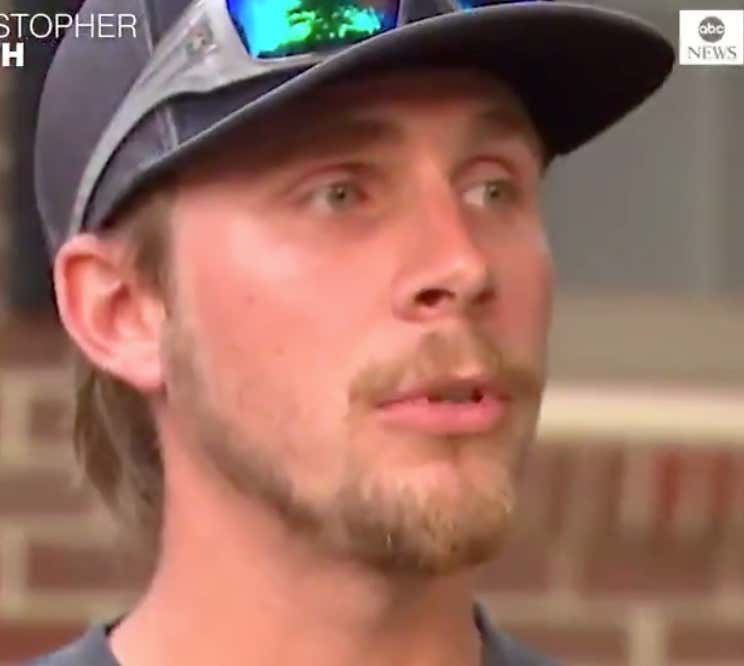 How about “get out of the house as quickly as possible and call 911″, Joe Dirt? The way the kid tells the story makes it seem like he’s been waiting for this moment for a while. That or dad’s been giving him reps on the doomsday training course he has built in the backyard. But hey, all’s well that ends well, right? Little Timmy finally got his first taste of blood and the man who tried to rob him escaped with the cognitive brain function of  Terry Schiavo. Which is a win for a machete attack. If it sounds like I’m sympathizing with the robber, I’m not. I’m just shocked at the level of stupidity. Whatever. Best of luck to the kid.