The Bad Boy of Bellator, Dillon Danis – and famously Conor McGregor’s BJJ coach/teammate/best friend/the man Khabib Nurmagomedov tried to fuckin coup de grâce at UFC 229 – moved to 2-0 professionally in maxed martial arts competition this weekend at Bellator 222…and he did it with a COMPLETELY torn LCL!

Say what you will about Dillon and his antics, and method of gaining notoriety, but that’s pretty gangster. Especially the quote about his buddy being like, “Bro, if your LCL was torn and you got into a street fight with this guy, would you still win?”. Granted, “this guy” – his opponent – was a complete shlub, but still pretty fucking impressive that a fighter with virtually nothing to gain and everything to lose stepped into the cage, one week out from a major injury, and went in and got the job done.

Oh, and when he did, you know who he came over to hug… 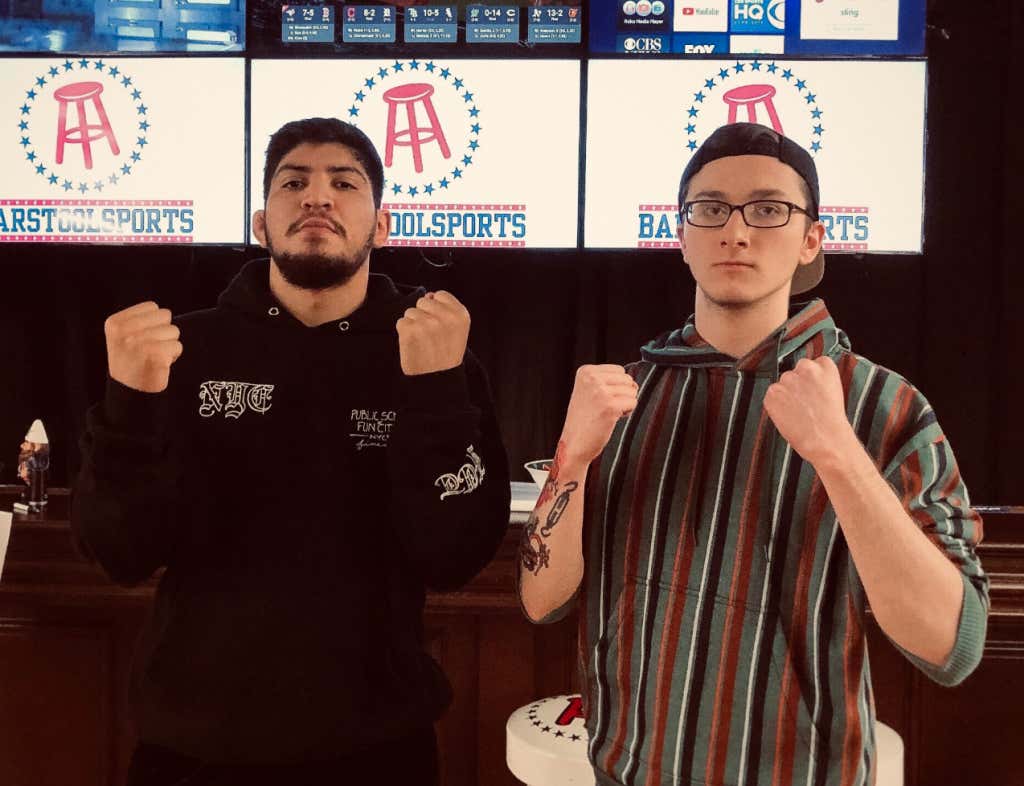