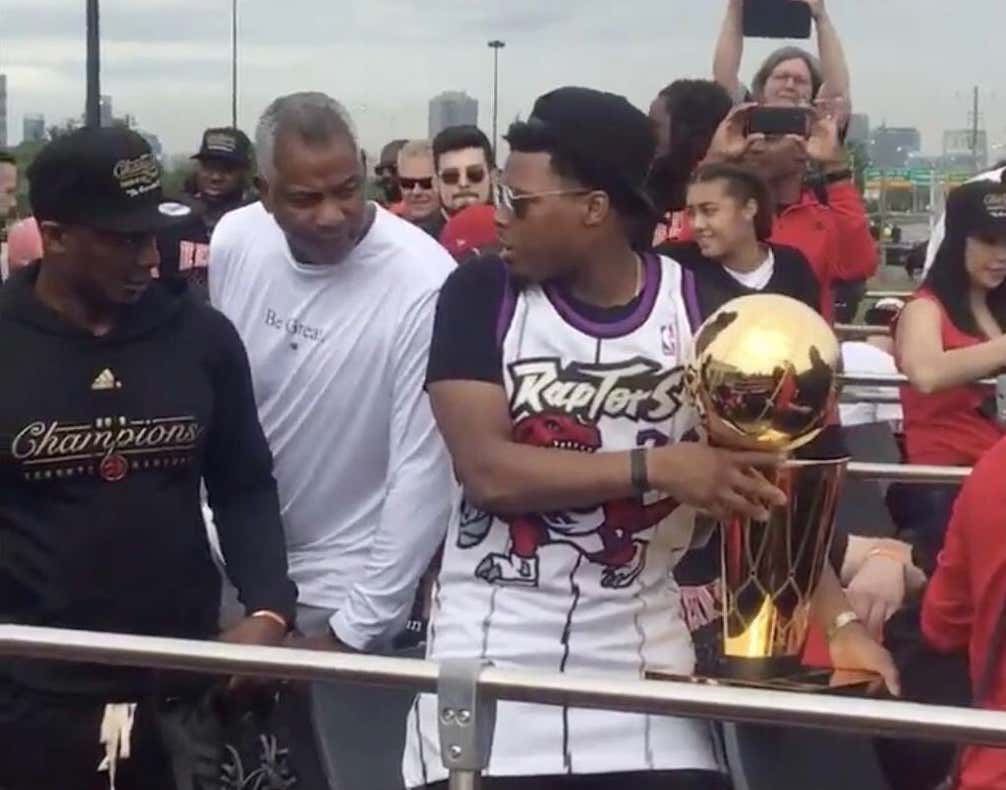 First off, THANK YOU Kyle Lowry for finally rocking a Raptors throwback. In my opinion this was the only thing the Raptors did wrong during their run to the title. Not rocking these bad boys for at least one home game this series was a huge miss. A pretty cool tribute to Damon Stoudamire who was the #1 pick for the Raptors in their first season in 1995, and they were also teammates in Memphis so that was a nice touch. But this blog is not about the fire flames throwback Lowry was wearing during this parade. It’s that photo. Why is this important? Well that man in the white is the infamous Uncle Dennis, you know the man behind Kawhi Leonard. Many people are crediting him for how things went down in San Antonio and with Kawhi’s future up in the air I fear that Kyle made a big mistake here.

Listen, it’s no secret the Raptors need Kawhi to stay, so if his uncle wants to raise the trophy you give that man the Larry O’Brien trophy and you don’t ask questions. We’re now in the wine and dine portion of the season and as one of the leaders on this team Lowry needs to do everything he can since he already came out and said he’s not going to recruit Kawhi this summer. Instead Lowry for a split second tried to hide the trophy from the man, and just look at that face. That has “I’m shipping Kawhi to LA so fast it’ll make your head spin if you don’t give me that damn trophy” written all over it. 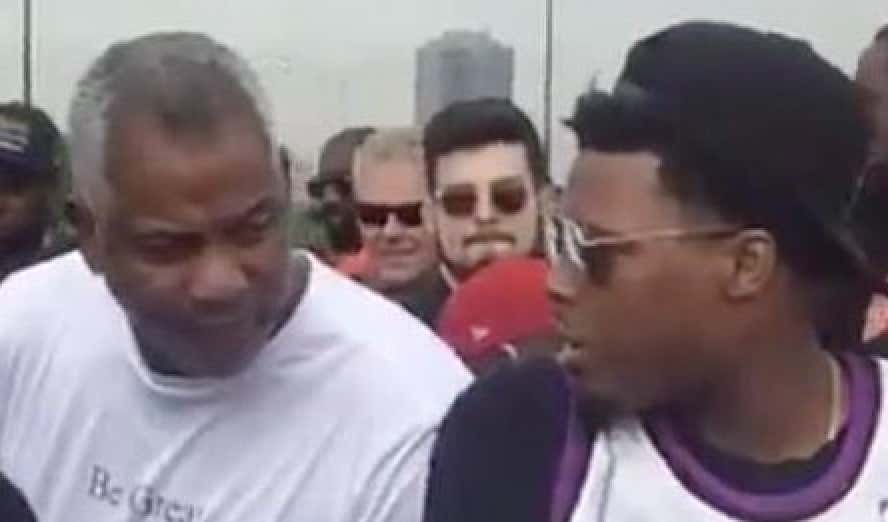 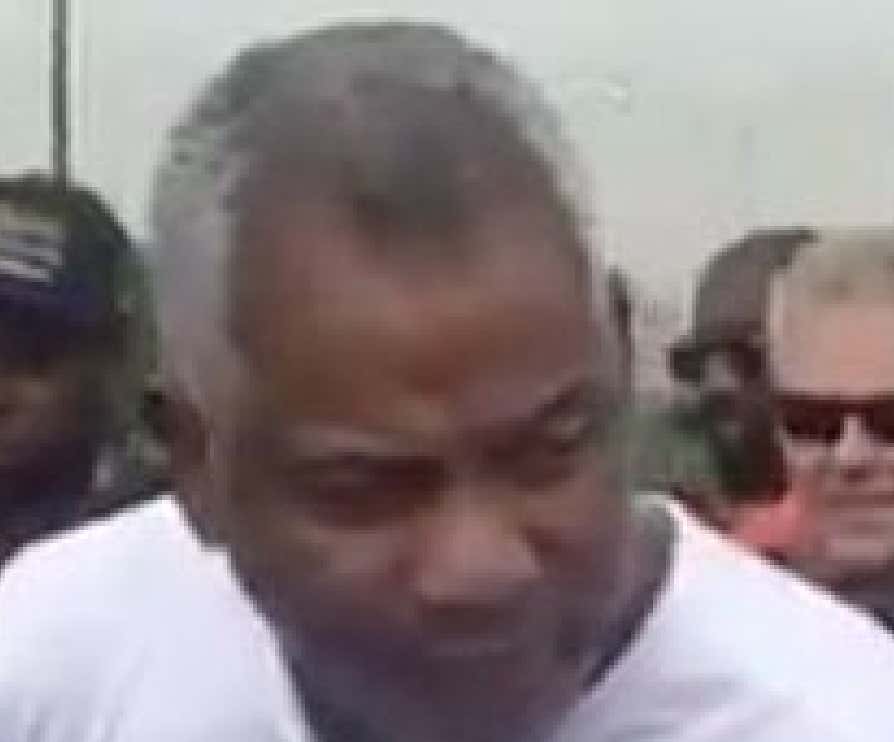 I hate to be a downer for Raptors fans on such a positive day, but you can’t completely rule out that this action may have repercussions when it comes time for Kawhi to make his decision in a few weeks.  Kyle Lowry was pretty damn good during this Finals and really the playoffs as a whole, but I fear he just made a colossal mistake that could have big time ramifications. The Raptors had done a great job of making Uncle Dennis feel included in the celebrations

hell he’s just as instrumental as Drake, so you give that man his moment with the trophy. Who knows, we may look back on this day and realize this was the moment that sealed Kawhi’s fate. Crazier things have happened.