NBC Sports - The Wizards are reportedly preparing to make Raptors president of basketball operations Masai Ujiri a massive offer to run Washington’s NBA franchise. And they may have some big-time help recruiting him to D.C.

Barack Obama, the 44th President of the United States, is trying to persuade Ujiri to leave the NBA champions to join the Wizards, according to The Athletic’s Ethan Strauss.

“I hear Barack Obama’s a part of that whole Masai recruitment to D.C.,” Strauss said on a recent episode of the “Back To Back” podcast. “I’ve heard Obama wants Masai in D.C. Obama wants to do something with basketball.”

So if Masi Ujiri doesn’t come to the Wizards he needs to be deported. That’s just facts. Because when Barack Obama recruits you to do anything, you do it. That’s just how the world works. He says jump, you ask how high. He says come work for the Wizards and turn this mess of an organization around, you ask how soon you can be there. You run so fast out of Canada smoke comes out of floorboards.

And it all makes sense. Obama and Uriji have been friends since they were young boys in Nigeria. Obama went one way, Uriji went another, but they remained pals. And now he’s stuck up in Canada. Canada!!!! 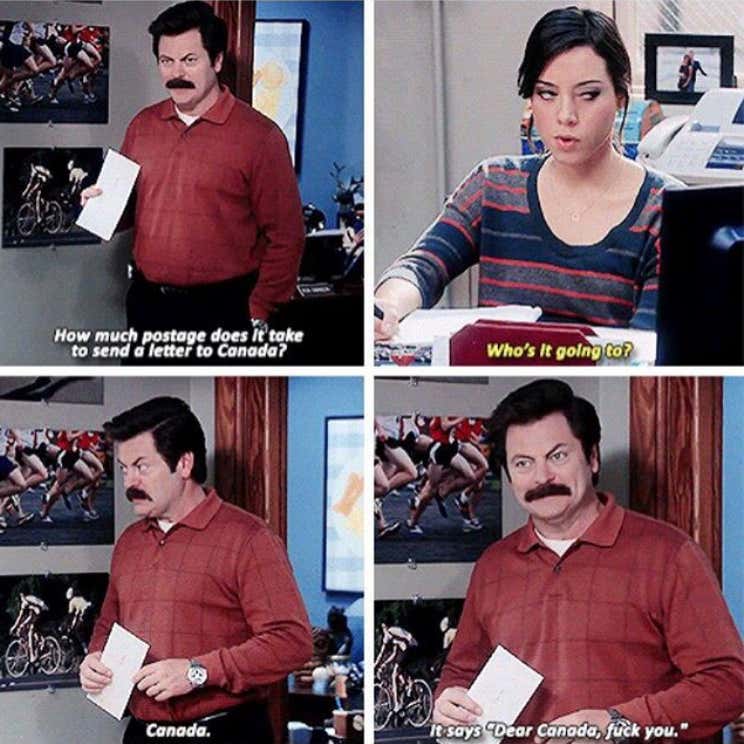 So obviously Obama is trying to get his bud back down to the US of A, and working for the best damn basketball team in the land. Barack is still a Bulls fan, but he adopted the Wiz as his 2nd team during his 8 years in office, and wants to see them succeed. He knows Ujiri is the man for the job. We need him. We want him. And we’re trying to pay him beaucoup bucks to do it. Everything is lining up. Bring the Masai to DC.