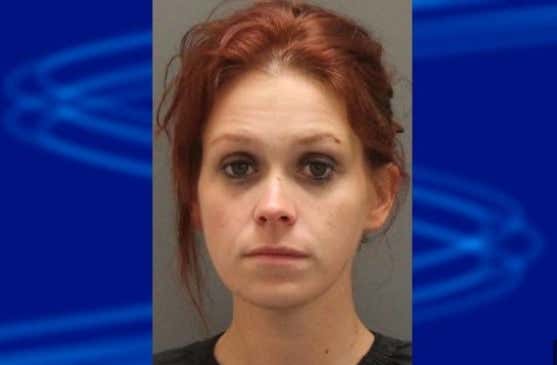 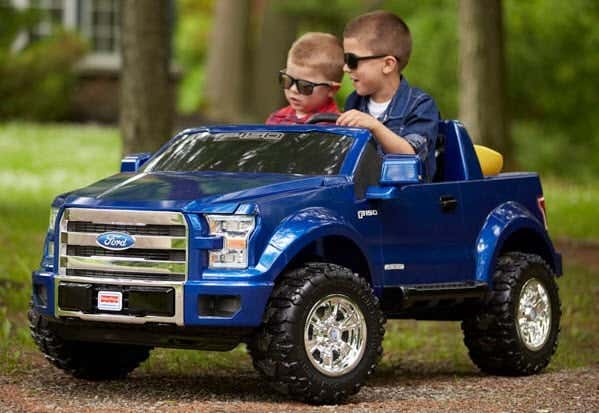 Source - A woman is accused of driving while impaired while navigating a child’s Power Wheels truck down a South Carolina street, WYFF reported.

Megan Holman, 25, of Wahalla, was arrested Monday after police caught her driving the toy truck on a city street about a mile from her home, the television station reported.

Wahalla police originally responded to a call about a “suspicious person” and discovered Holman operating the vehicle, WHNS reported.

Walhalla Police confirmed Holman was impaired behind the wheel, the television station reported..

Holman was arrested and charged with public intoxication.

Look, I’m not here to get all preachy. Nobody needs a lecture from me about the dangers of getting behind the wheel of your Power Wheels when you’ve had too much to drink. This isn’t a PSA from Toddlers Against Drunk Driving. I simply want to say how grateful we should all be to law enforcement in Wahalla, SC for keeping the public safe.

When my kids were little, they used to drive a Power Wheels Quad 4×4, so I know what I’m talking about. And that thing had a top speed that approached 8 mph if just one kid was sitting on it. So imagine if Megan Holman gunned the motor on her truck? And what if she came across someone who couldn’t maintain a brisk walking pace? The damage could’ve been catastrophic. Scrapes on their legs. A twisted ankle. A blown out flip flop. Those things are a bruised calf waiting to happen, and we’re lucky the cops stopped her before she gave someone an owie.

So let this be a lesson to all of us. If you’ve had too much to drink and don’t want to take your car, that’s of course great. But Power Wheels are not a safe alternative. Take a bike. A tricycle. A skateboard. A scooter. Inline skates. Just nothing that operates on a slow moving battery motor. That said, Megan is going to have THE best story of anyone in her prison.