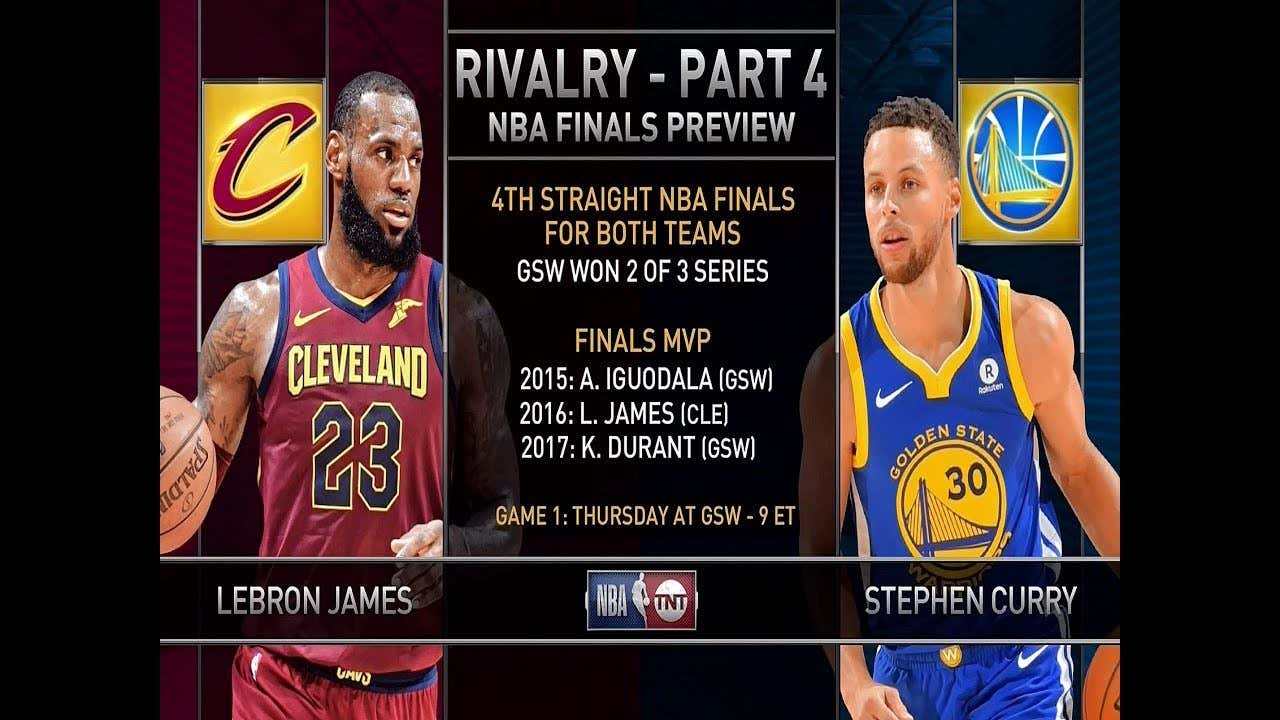 You can say whatever you want. You can call me a Cleveland homer. You can call me delusional. You can even say that I don’t know basketball (even though I know more basketball than all of you combined), but you are all wrong. It is a 100% fact that if LeBron James was still in the Eastern Conference that the Toronto Raptors wouldn’t be celebrating their first championship today. We would’ve had LeBron vs. the Warriors: Part 5.

This Toronto team had been Cleveland’s doormat since LeBron came back for round two. Each year, they would win 50+ games and all the stupid media members would think it was their time to win the East. And then they would get beat…..badly. Six games in 2016, and then clean four game sweeps in 2017 and 2018. It didn’t matter who they had. The Cavs literally got Toronto to fire the Coach of the Year last season. So anyone that thinks this year would’ve gone any different is ludicrous. Add in Kawhi Leonard….I don’t give a shit. 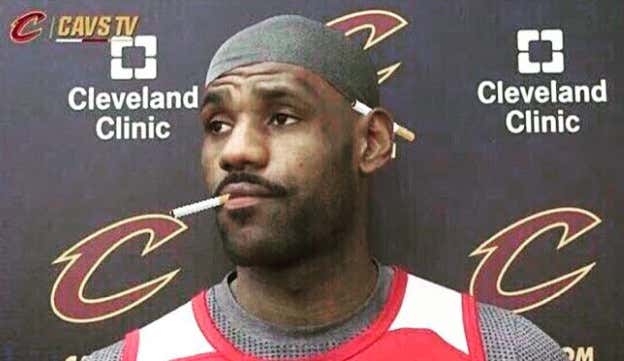 If Kyrie doesn’t demand a trade from Cleveland, the Cavs are 100% holding up the Larry O’Brien Trophy last night. Actually, they probably would’ve been holding it up sometime last week. Whatever night Game 4 was. Do you remember what happened when the Kevin Durantless Warriors tried to go toe to toe with a HEALTHY Cavs team? 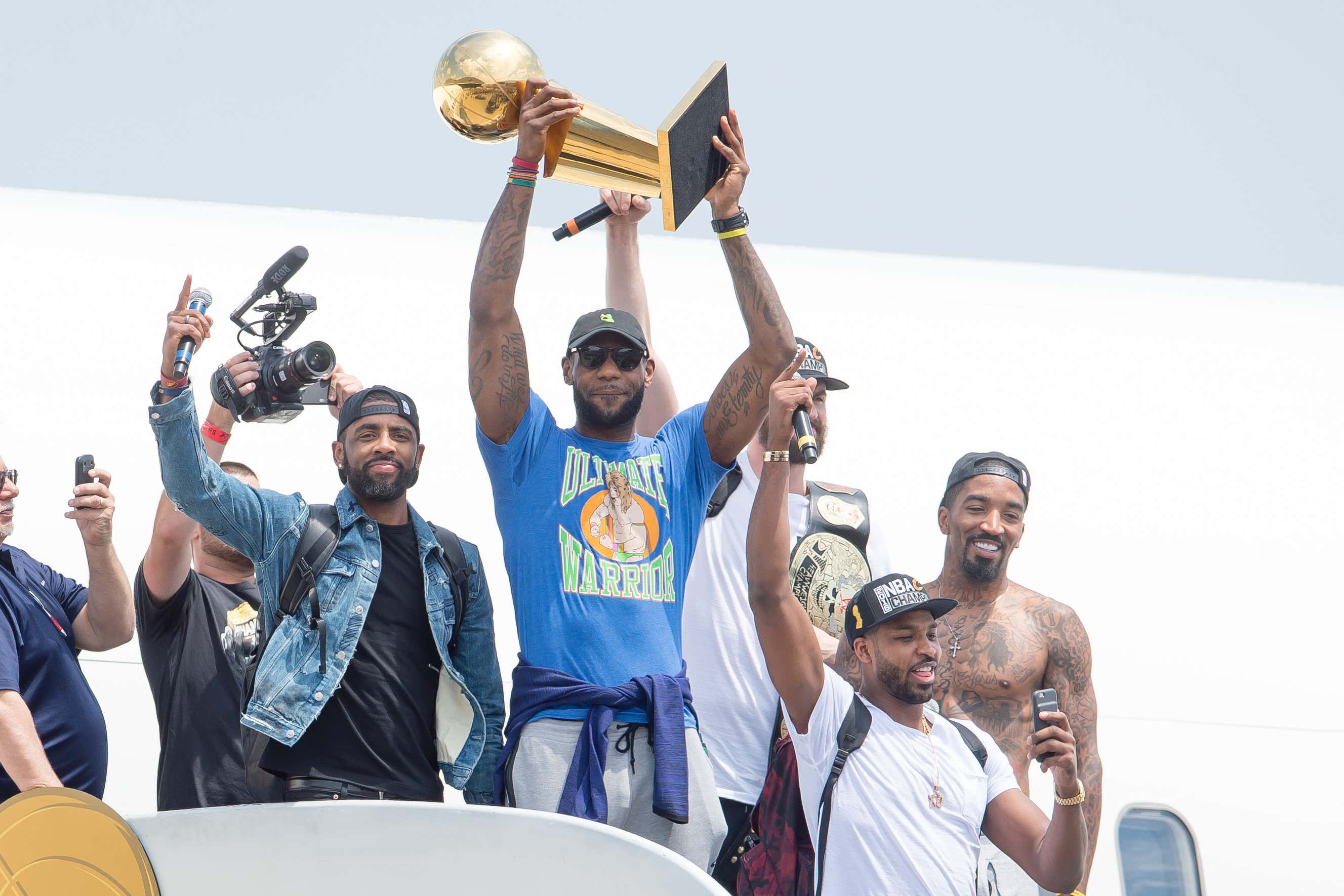 And this isn’t supposed to be some pro-Cleveland blog. This is just stating the fact that if LeBron stayed in the East that Toronto would’ve been beaten in the Conference Semis again. He could’ve gone to Philly and the same shit would’ve happened. But that big dumb idiot decided to go out to LA put his acting career before his playing career, and now he’s the laughing stock of the NBA. And we’ve got teams like the Raptors winning the championship. What a difference a year makes.