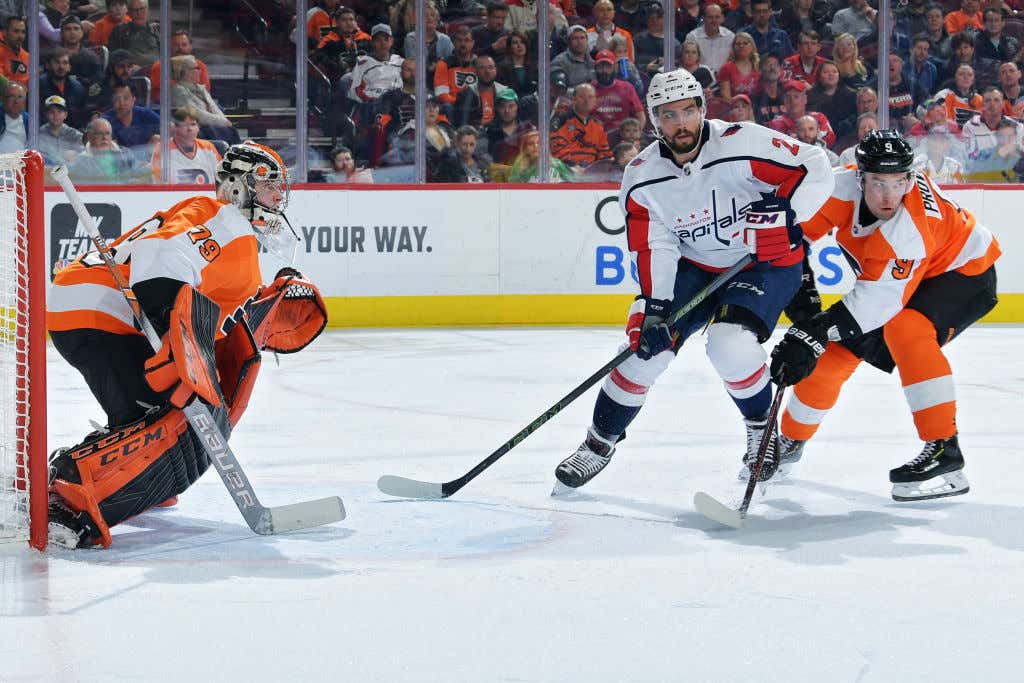 Alright so I have to be honest here….this trade doesn’t really do anything for me. Niskanen has a little more two-way in his game than Gudas does and can provide some more offense, but this could definitely go down as a pretty inconsequential trade on both sides. If anything, I think a straight up Niskanen for Gudas swap is a Spiderman meme. 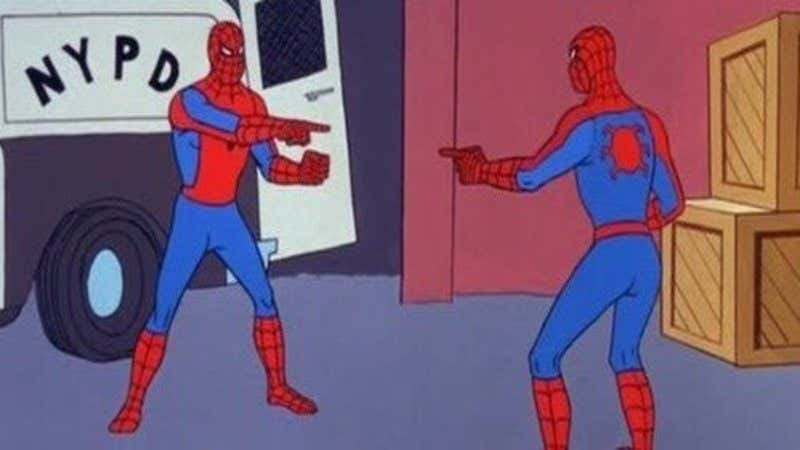 Niskanen is definitely the better player out of the two, but that pretty much gets cancelled out by the fact that he costs $2M more than Gudas and has another year left on his deal. He’s also not in suspension trouble as frequently as Gudas is, but he has that reputation of throwing some questionable hits from time to time. Just ask his now current teammate Scott Laughton.

Nothing inherently dirty about that hit and Laughton definitely shouldn’t have been just cutting through the middle of the ice like he wasn’t going to get knocked the fuck out. But Niskanen and Gudas are both guys who aren’t going to go out of their way to avoid injuring another player. So they play similar styles, but Niskanen is the better player, but also Niskanen is the more expensive player. So on the surface…it just seems like a wash.

The one thing I do love about this trade is that Niskanen brings some Stanley Cup experience to this roster and he’s the only player on the Flyers now to have won the Cup. The just Blues proved that you don’t NEED a former Stanley Cup winner on your roster to win it all, but pretty much every other Stanley Cup winning team has also proved that having some former winners helps get it done. So I’m a big fan of bringing that experience to this locker room. As for the trade itself? We’ll see. I don’t love it, I don’t hate it, I’m just pretty indifferent at the moment.

However, I will say that I love Chuck Fletcher just wheeling and dealing already this summer. He sent the 5th round pick to Winnipeg for the rights to Kevin Hayes. Now he’s made this trade with Washington. Chances are he has a few more moves up his sleeve before we get to the draft. And then once July 1st gets here, who knows how much cash this wild man is ready to throw around. But this organization needed a shot in the ass, and it looks like he’s ready to give the roster the shakeup it needs. Now do the damn thing and offer sheet Marner, you crazy bastard.