(Daily Mail)–Amanda Knox was pictured enjoying herself at a cocktail party after she arrived in Italy for the first time since she was released from prison in the country in 2011.

Knox, 31, will speak at a conference for wrongly-convicted crime suspects this weekend, seven and a half years after she fled Italy when her own conviction for murdering British student Meredith Kercher was overturned.

Shying away from cameras as she touched down in Milan, the writer and campaigner kept her head bowed as she left the airport and she was joined by her fiancé Christopher Robinson and her mother.

But the 31-year-old seemed to cheer up at a cocktail party on the eve of the opening of the Criminal Justice Festival at the Law University of Modena, in northern Italy.

The cockiest move by an alleged murderer since OJ Simpson wrote the fictional(wink wink) novel titled “If I Did It”. Amanda Knox going back to the scene of the crime to lecture people about wrongful conviction feels like like a real psychopath move. For someone who in the trailer for the documentary that she was involved in making poses the question “either I’m a psychopath or I’m…. you”…hey Amanda, I am leaning psychopath on this one. Don’t care if you are trying to post cute relatable instagrams

Oh my god, guys you know that cat poster? I’m nervous about going back to the place I murdered my roommate, lol.

Well not that nervous. Here she is just looking cute and enjoying a cocktail in the Italian countryside 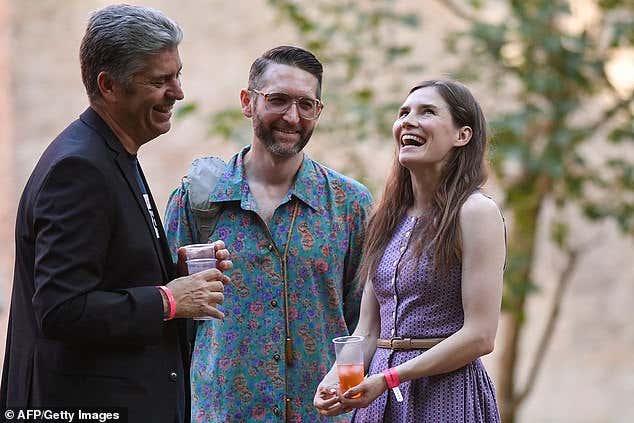 Doesn’t exactly look too anxious there. Wristband deal, sunshine, sundress, and jokes with friends. I wonder if she gets laughs for murder jokes. “I’d kill for another glass of wine”... and then everyone just gets quite and awkward until she lets out a creepy maniacal laugh 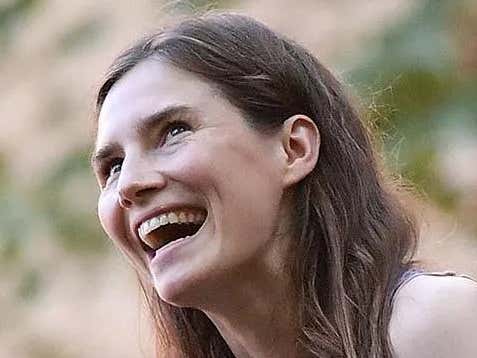 Her returning to talk about wrongful conviction when she couldn’t even clear her name with a documentary she produced is a bold move. A little too on the nose. Having said all of that…still would 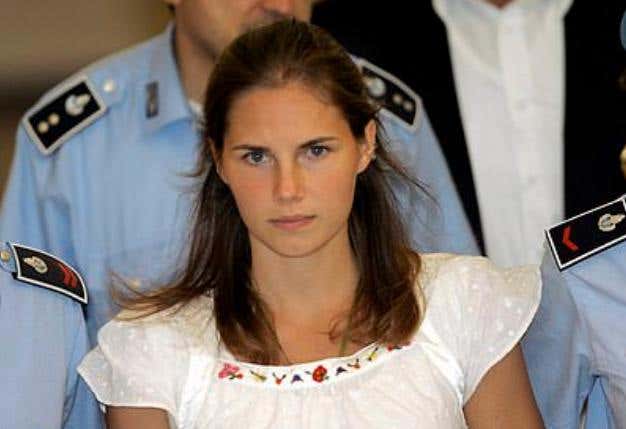