Fast forward to 11 mins for the “UFO”

Area 51 is a wild thing to most of us.  Everyone knows it exists… but nobody really knows what it is.  Obviously the government has it on extreme lockdown.  It was constructed sometime in the early 50s and it wasn’t until 2005 that the government admitted its existence and that was only due to a request via the Freedom of Information Act.  We still have no idea what they use it for, but a few things are true:

1.  Civilians cannot get anywhere NEAR the base, other than this random mountain peak. 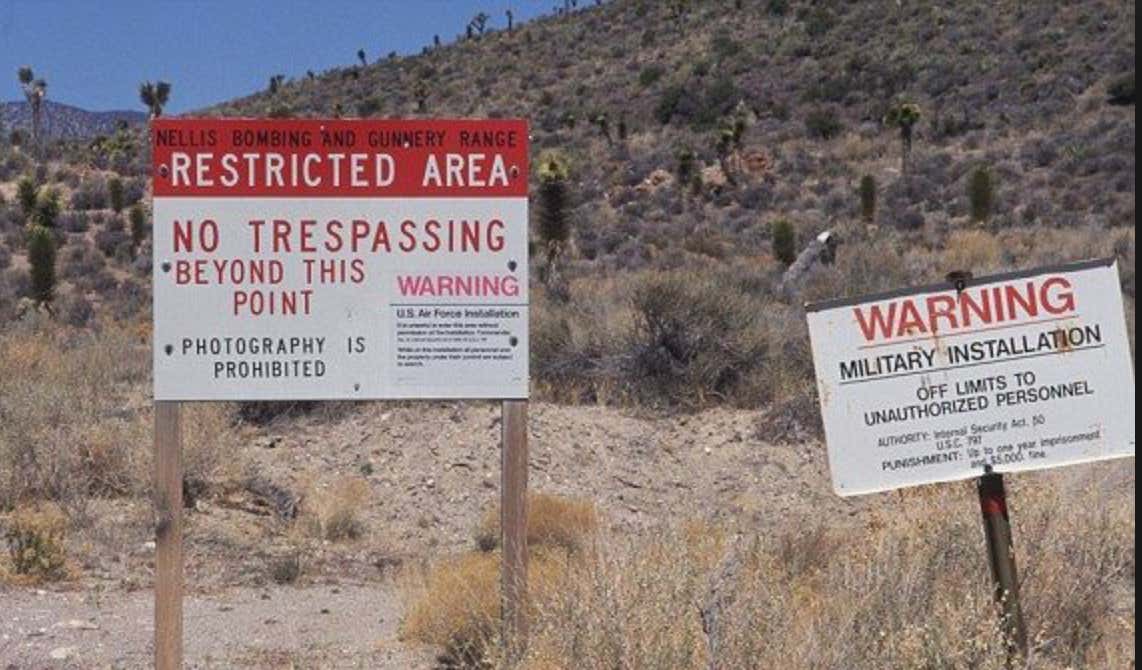 2. Apparently they love America’s Pastime on the base just like the rest of us: 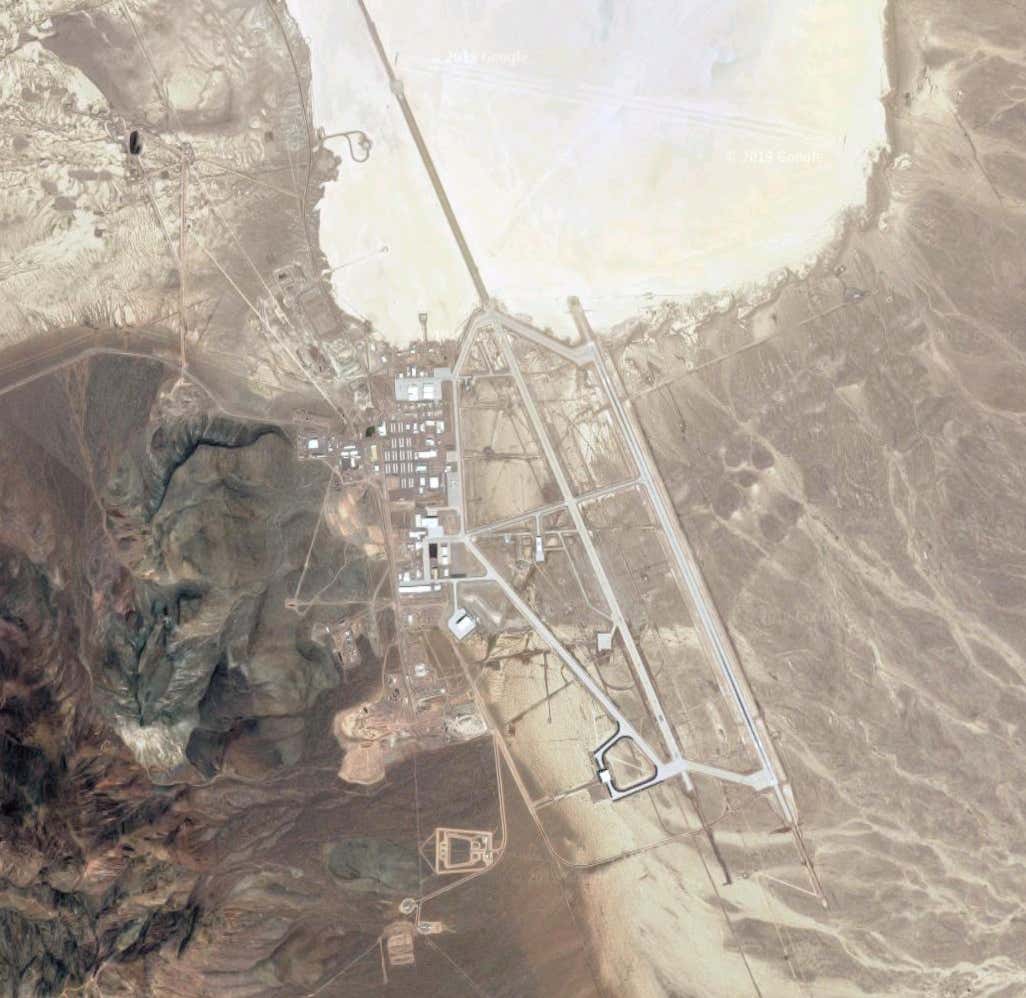 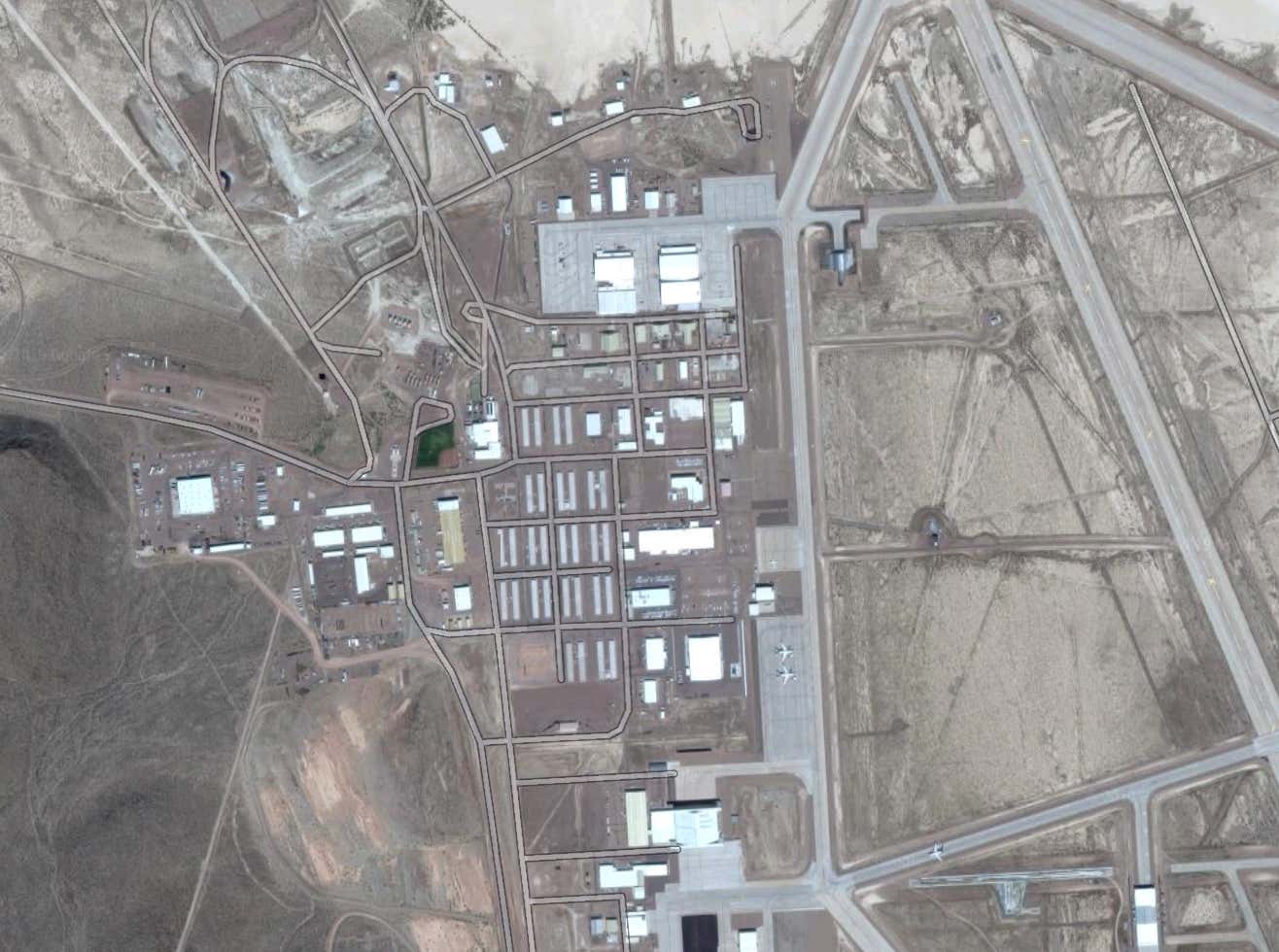 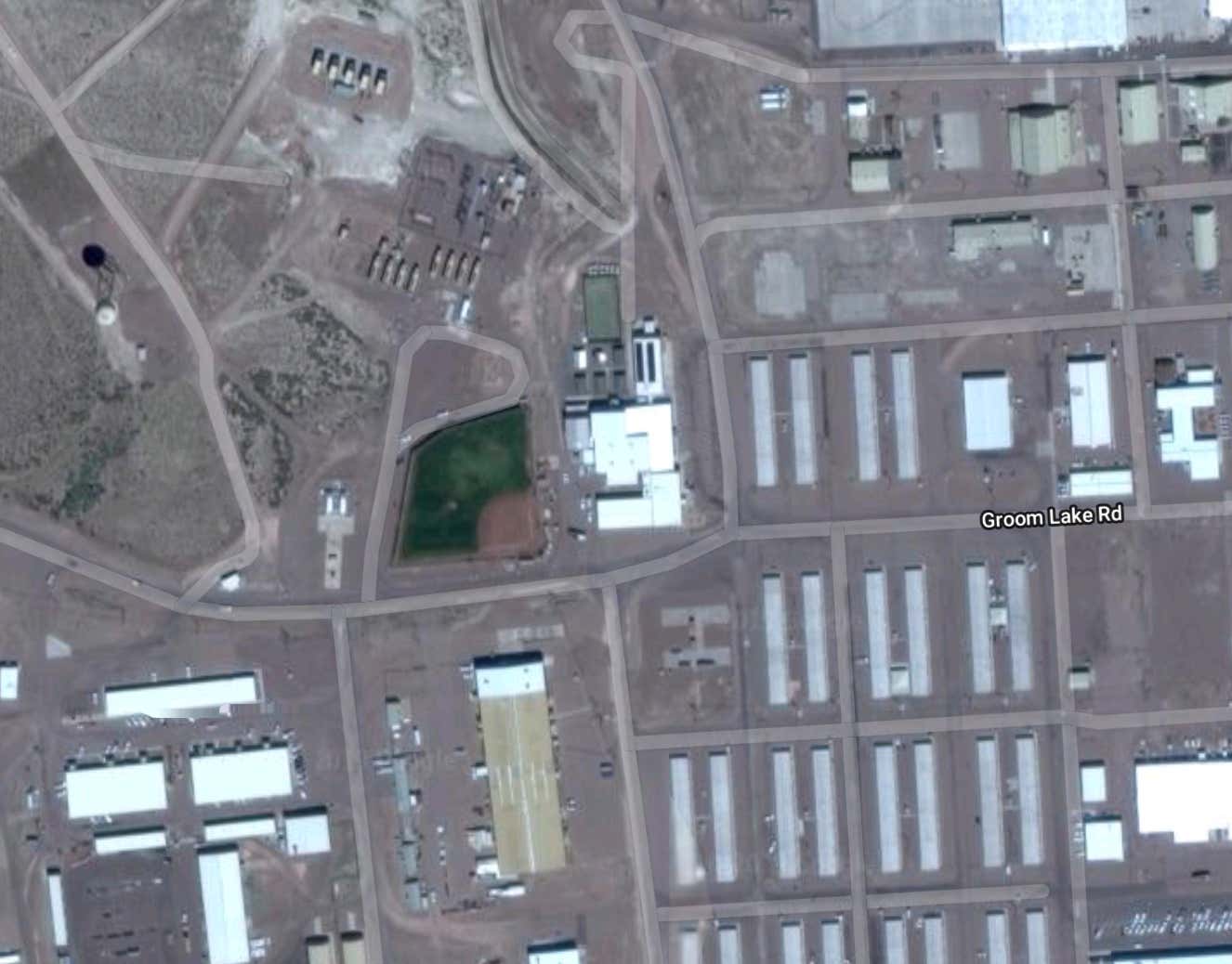 Nevertheless SOMETHING is going on here.  Why else would military grade helicopters be flying around the base all willy nilly?

and why are brand new hangars being built? 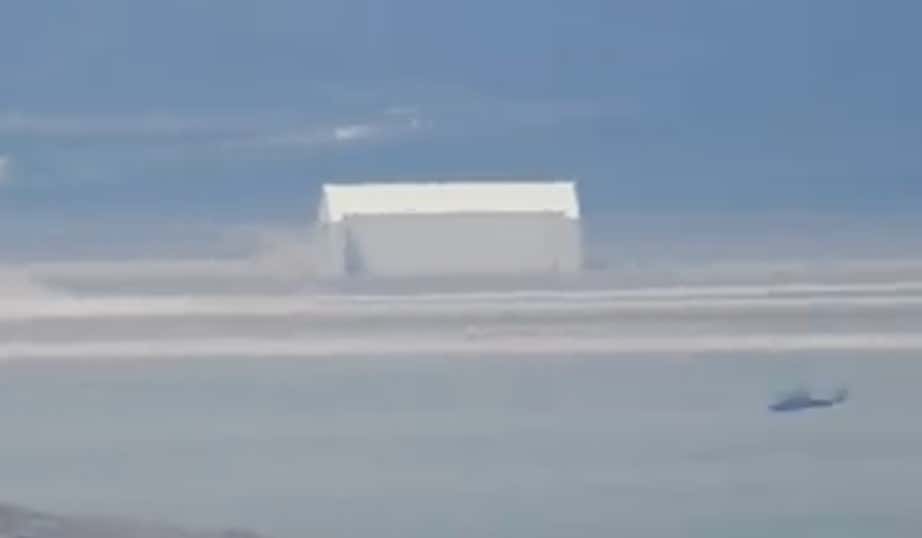 what ever the answers are, I want them and want them now.

PS what are the chances these two weirdos that filmed this video are alive today?  Guarantee they have vanished and off the face of the earth.  Can’t be filming helicopters, trucks, jets and UFOs from Area 51 and live to tell the story outside of posting some shitty 22 minute YouTube video