G’day mate.  Happy Friday to yas.  Here’s Tammy Hembrow, fighting out of Australia.  Australians are SUCH underrated smokes.  From their accent to their names, Australians just do it right.  Idk why but I just love the name Tammy.  I feel like Kramer when he is smitten by the name Pam.

Anyways she popped on my news feed today, so here you go.  Oh, and apparently she recently went on a tear-filled rant on YouTube because she’s pissed off IG is going to get rid of the “like” button:

Which is apparently a metric that sponsors base engagement levels on, which would effectively put Tammy on the streets because she can’t do anything other than look hot on camera.  So this may be the last you ever see of her.  SHE’LL NEVER BE ON THE INTERNET AGAIN. 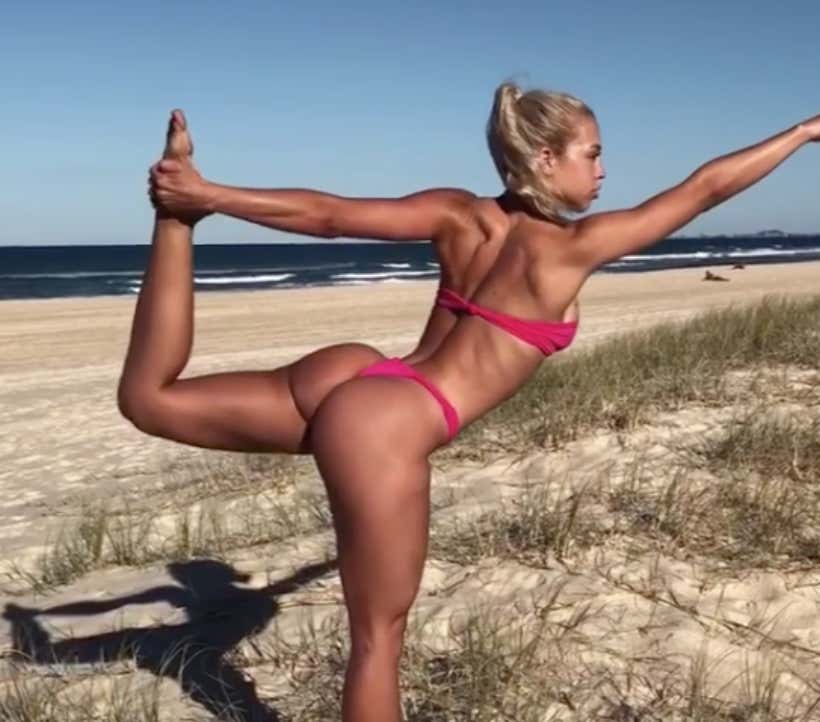 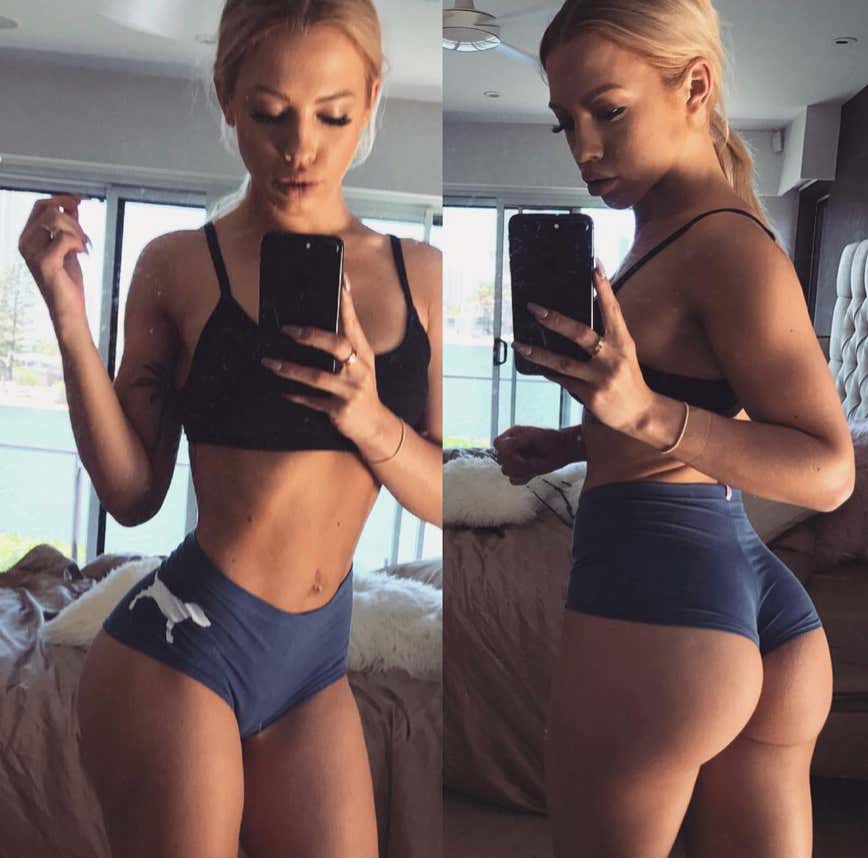 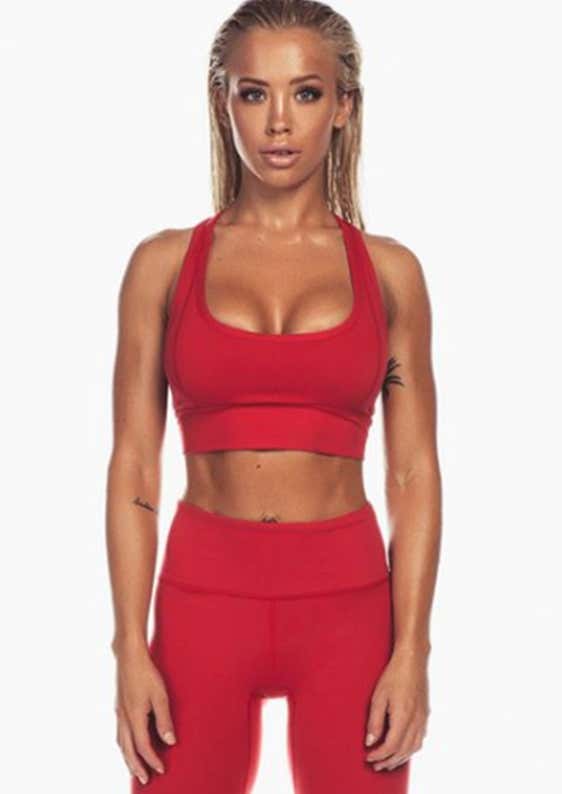 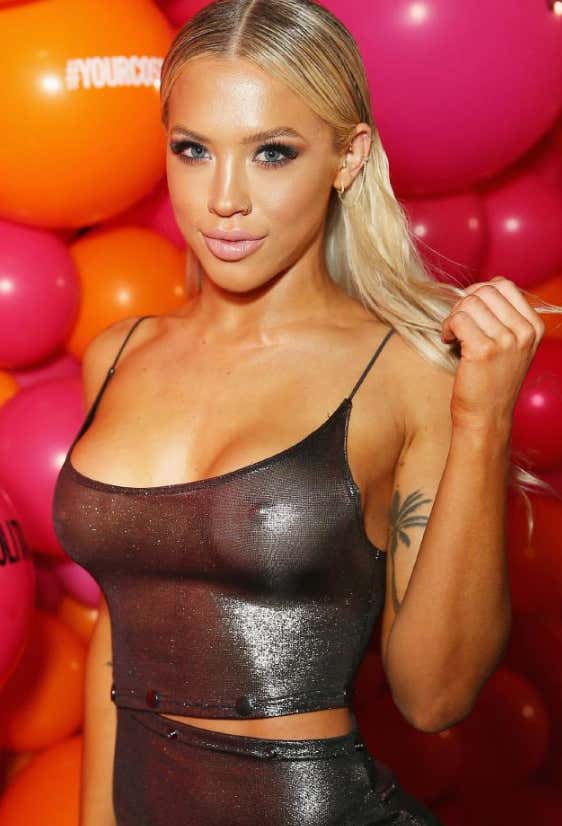 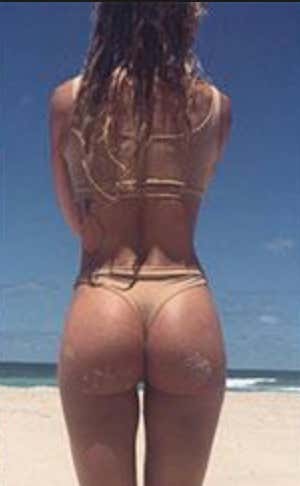 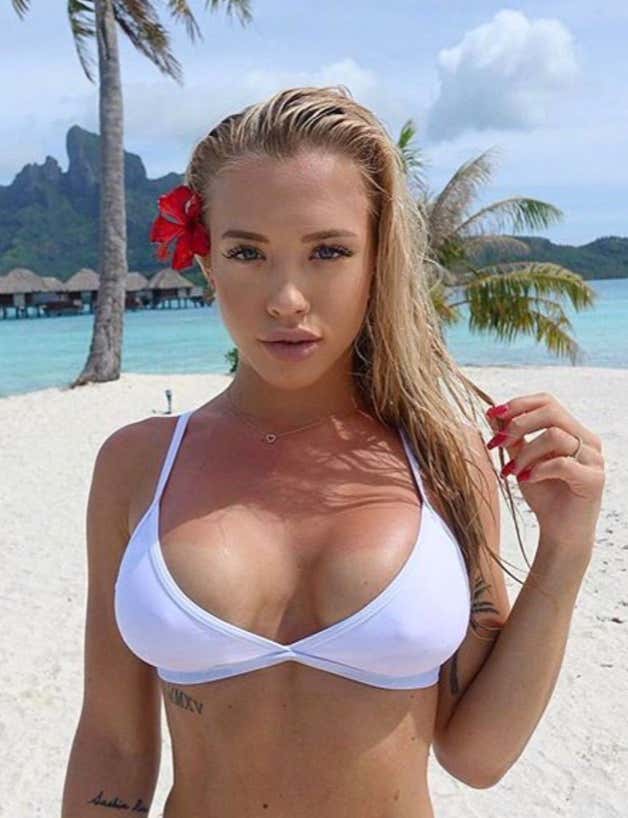 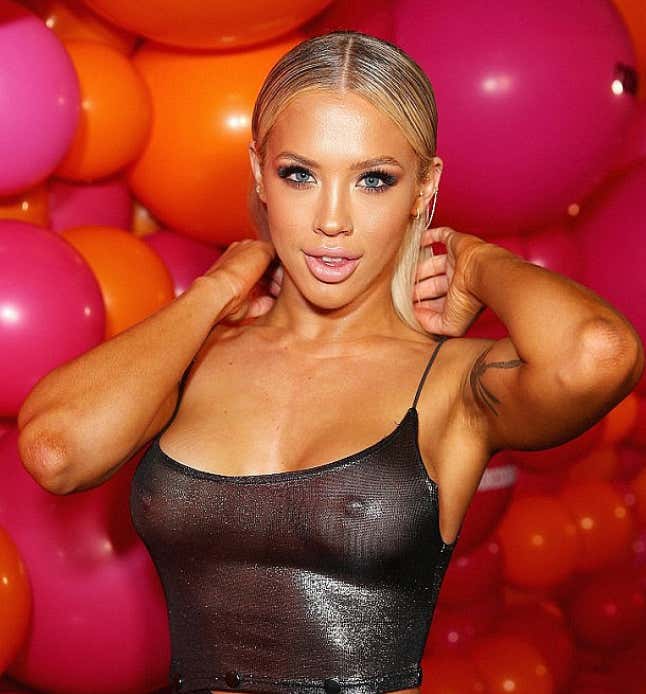 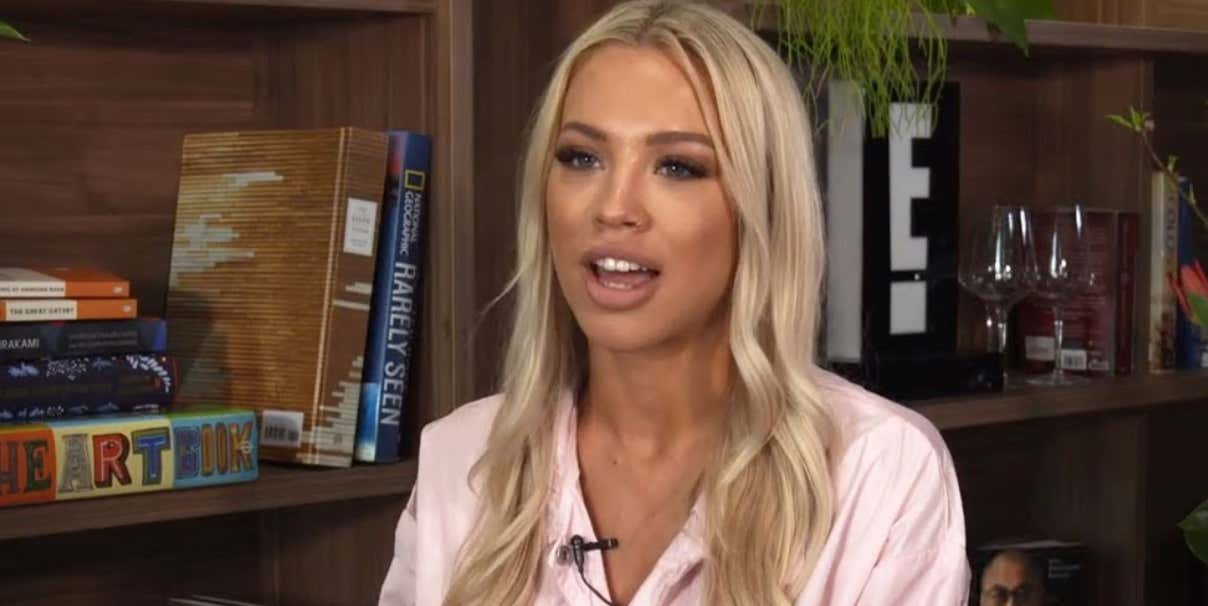