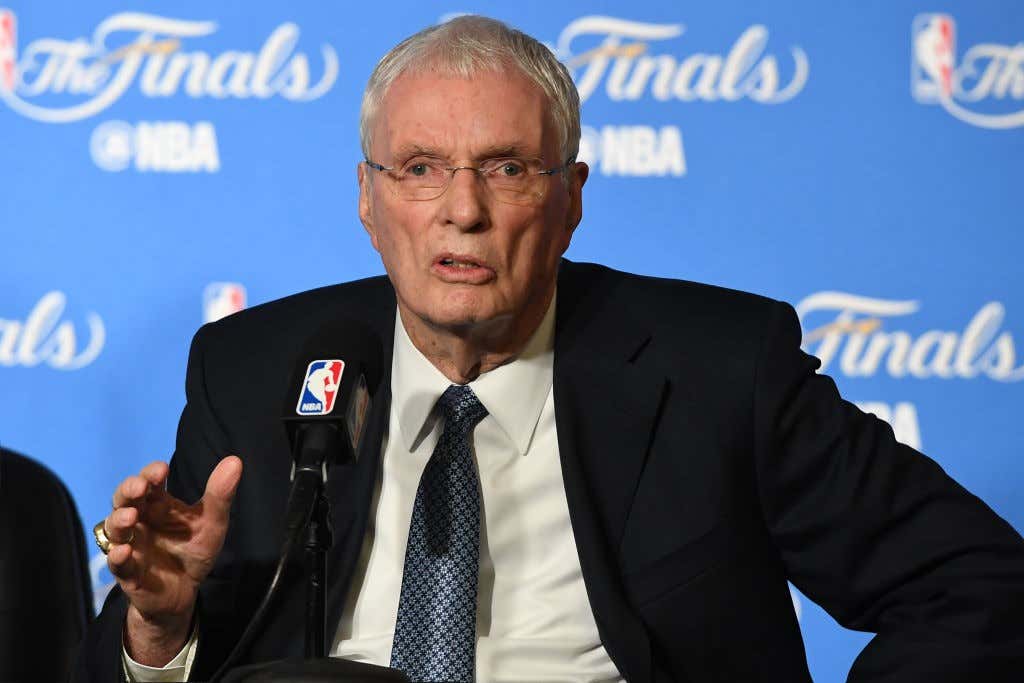 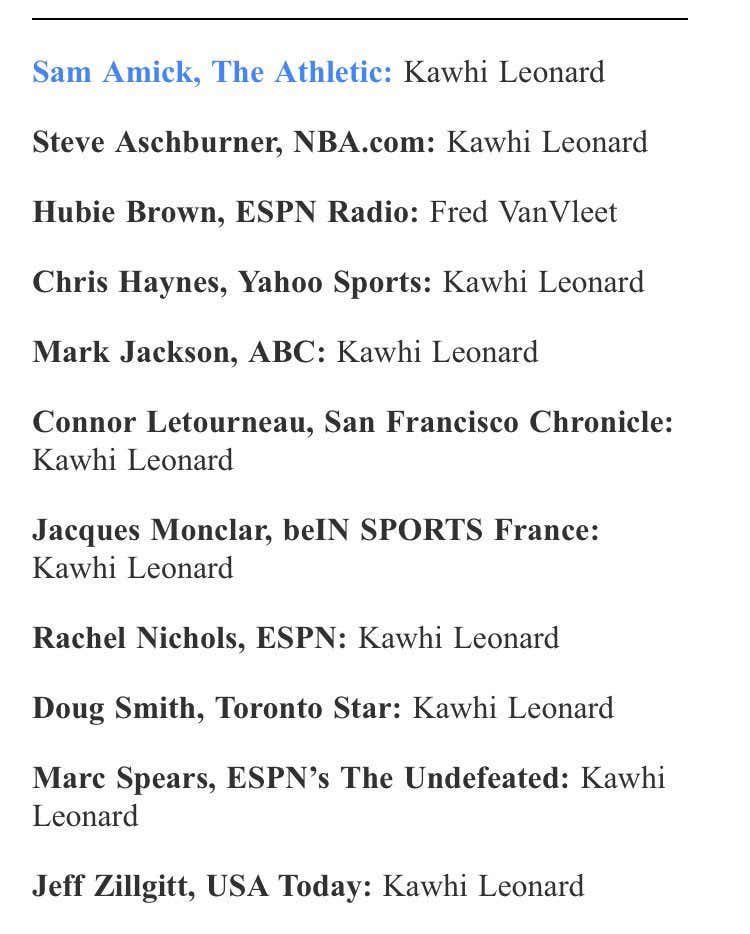 Hubie Brown is a basketball legend there’s no doubt about it. He’s been connected to the NBA basically since 1955, the man has forgotten more about basketball than many of us will ever know, but I’m afraid I have to be the one to say it. Hubrie Brown is out of his damn mind. In recent years guys like LeBron and Kevin Durant have both won unanimous Finals MVPs, and in my opinion Kawhi was just as good. This isn’t to say Fred VanVleet didn’t have an awesome series, but come on Hubie let’s not overthink this

Maybe there was some sort of recency bias since Fred VanVleet had the louder 22 points in Game 6, but I’m having a hard time trying to come up with a spinzone for what Hubie Brown was thinking. I definitely think the Raptors have a tough time against GS if not for what VanVleet did off the bench but let’s not get it twisted. Without the heroics and absolutely dominant performance from Kawhi Leonard this team does not have a championship right now. To me, that pretty much tells you who the MVP really is.

The other thing we need to consider here is how close the names were on the ballot. I have no idea how these people actually vote for this award, but there’s a good chance Hubie got confused and had no idea what name he was selecting. Maybe he didn’t line up the circle next to the name perfectly or something. The man is 85 years old for crying out loud so before you go and shame him take that into consideration. Not to pick on the elderly but their eyesight stinks out loud.

I’m sure he’ll get killed for this but personally I love it. Hubie Brown is that old man who gives zero fucks and will do whatever the hell he wants with no remorse. Even if that’s being the only person on the planet who didn’t think Kawhi deserved the Finals MVP. What a legend.