Every teenager dreams of a moment like this where there’s non-stop celebrating and elation following a championship or big moment in a crowd. You see it movies, but to be in that moment in real time is a whole different ball game. The moment the clock hit zero, Busch Stadium went into a frenzy. People were hugging, crying and dancing in the crowd because the St. Louis Blues had just won their first Stanley Cup.

This clip went viral right after the Blues won. Initially everyone thought this kid was a God amongst men. He cannot be older than 13 or 14. The video starts with him going around hugging his buddies until he gets to this woman. They lock eyes and eventually lock lips. Now that the dust has settled there appears to be some question of whether this was his mom or some random woman.

Do we have a Tom Brady/son situation going on here? Or do we have a hero to be celebrated throughout the country? I’ve watched it 100 times to try to get to the bottom of it. I think I have my answer.

After making his rounds with his boys he approaches the woman. The big question is how old do we think she is? Obviously this is a dangerous game to play in the world with guessing a woman’s age, but for the sake of the blog and humanity itself we have to do it. If he’s 14 she would have to be at least 35 for the mother argument to hold water? I don’t see it. She’s not 35 folks. I’m thinking 27 tops. 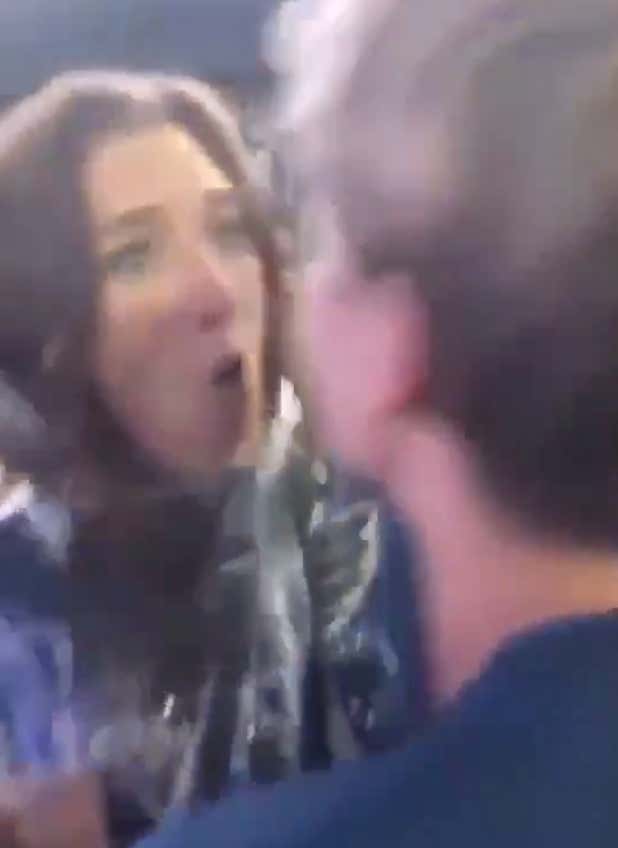 Then there’s the eye contact and the arm around his back. 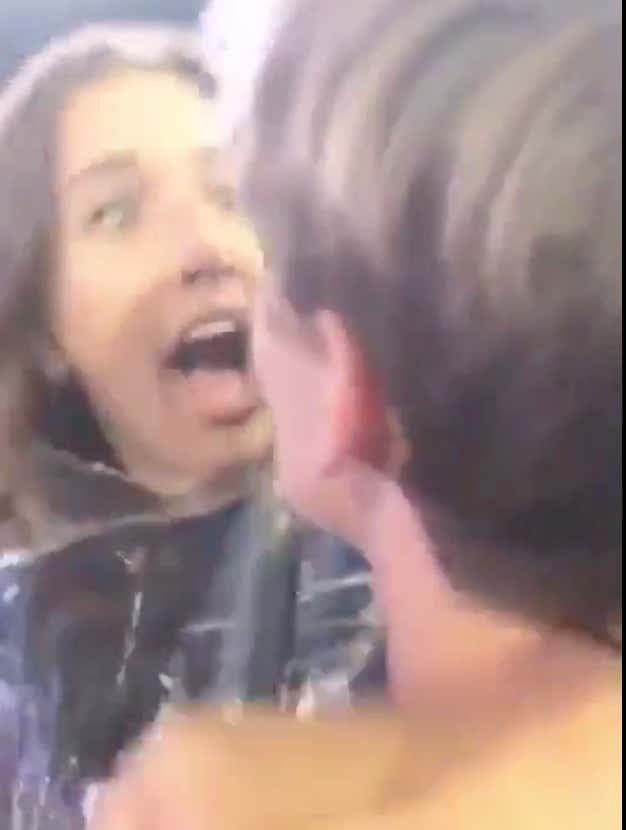 And boom. We have contact. His buddy is screaming “YOOOOO” and I don’t think it’s in a “you just kissed your mom” kind of way. 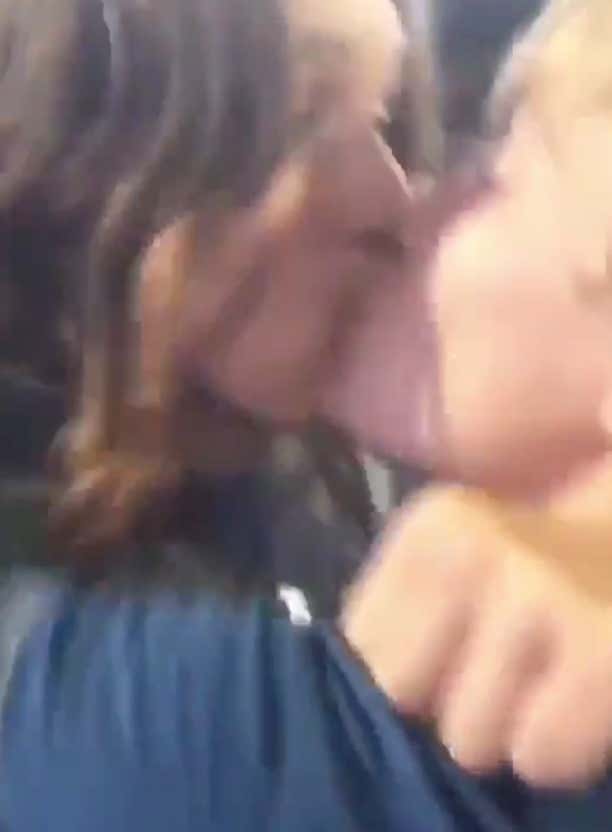 I just cannot see how this is his mom. It can’t be. That has to be either a random woman sitting next to these guys or it’s one of their older sisters. Now we certainly cannot rule out a brother-sister hookup here. All I’m doing is ruling out the mother-son debacle. I’ve seen plenty Family Strokes videos with step brother-step sister situations. You can’t rule that out, especially in Missouri.

Bottom line? This man needs to be celebrated. Unless it does come out that it was in fact his mother. Then we have a situation on our hands. For now, he’s a legend.