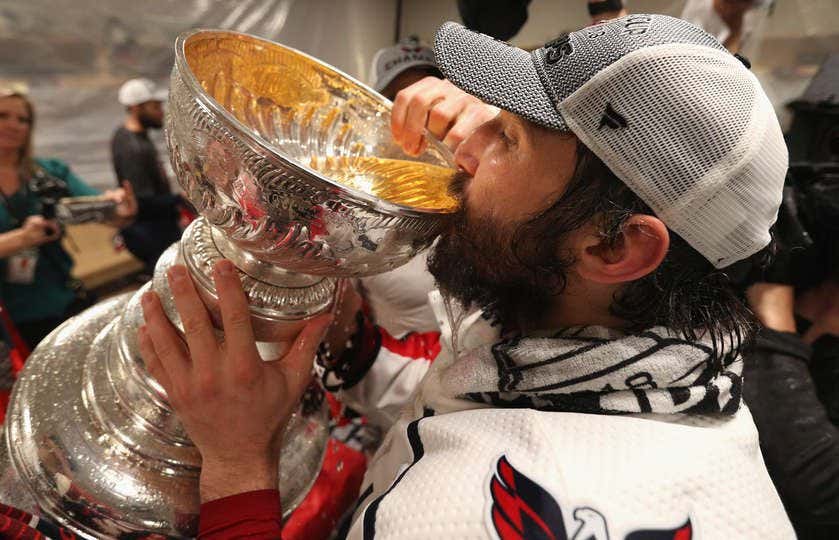 At some point tonight, a new Stanley Cup Champion is going to be crowned. That much is a fact. Which means that at some point tonight, a group of animals are going to get absolutely shit faced hammered while deleting an outrageous amount of beers from Lord Stanley’s Cup. That’s right, folks. Because as you may recall, the Stanley Cup is actually the only trophy in major professional sports that you can drink out of. Not the Lombardi Trophy. Not the Larry O’Brien Trophy. Not whatever they call the trophy for the World Series. Nope. None of ‘em besides the Stanley Cup.

And tonight, a group of men who have worked their entire lives to get to this moment will get a chance to get their paws on this bad boy, load it up with some booze, and get in one in the best way imaginable. 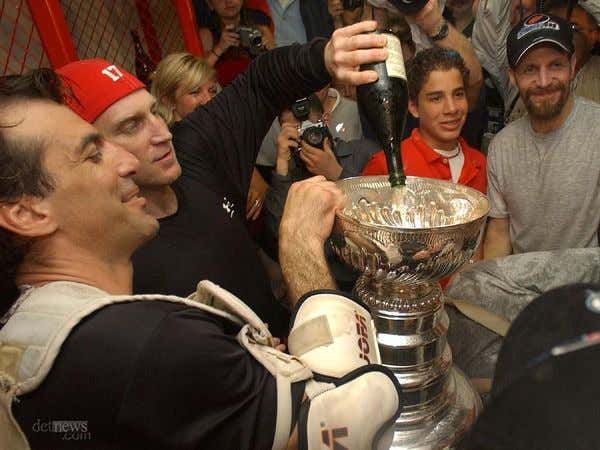 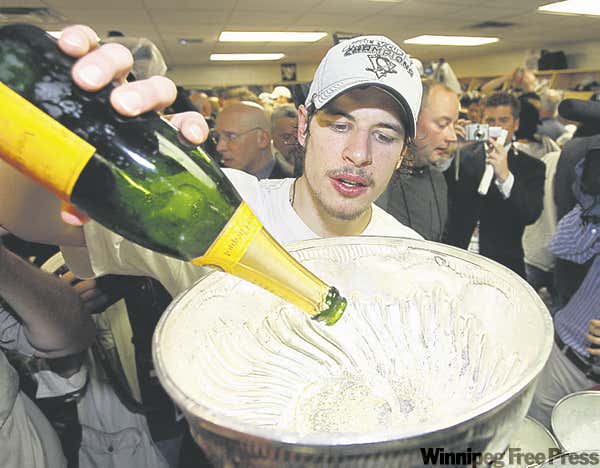 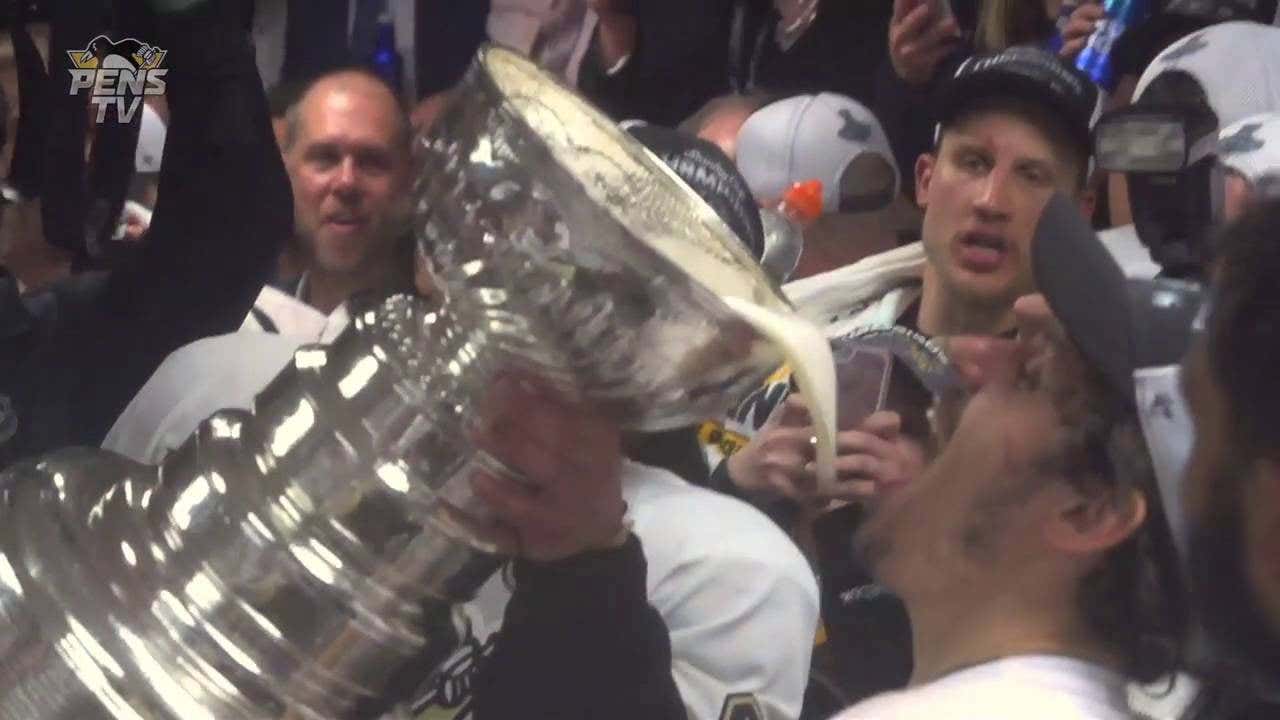 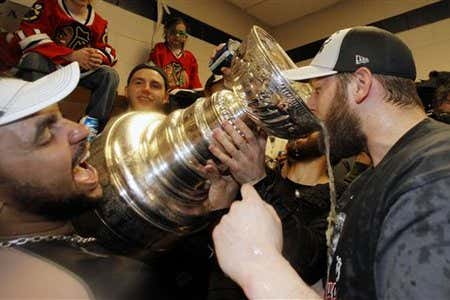 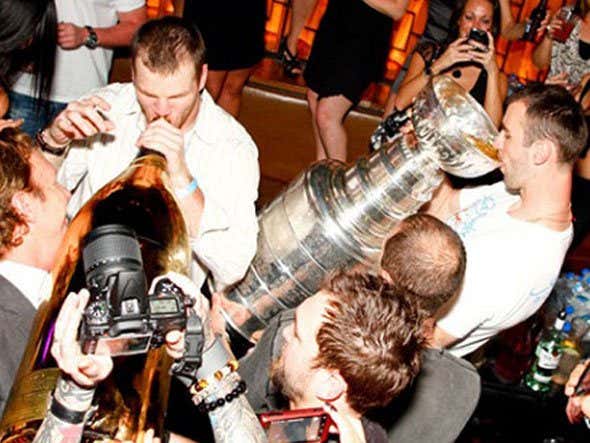 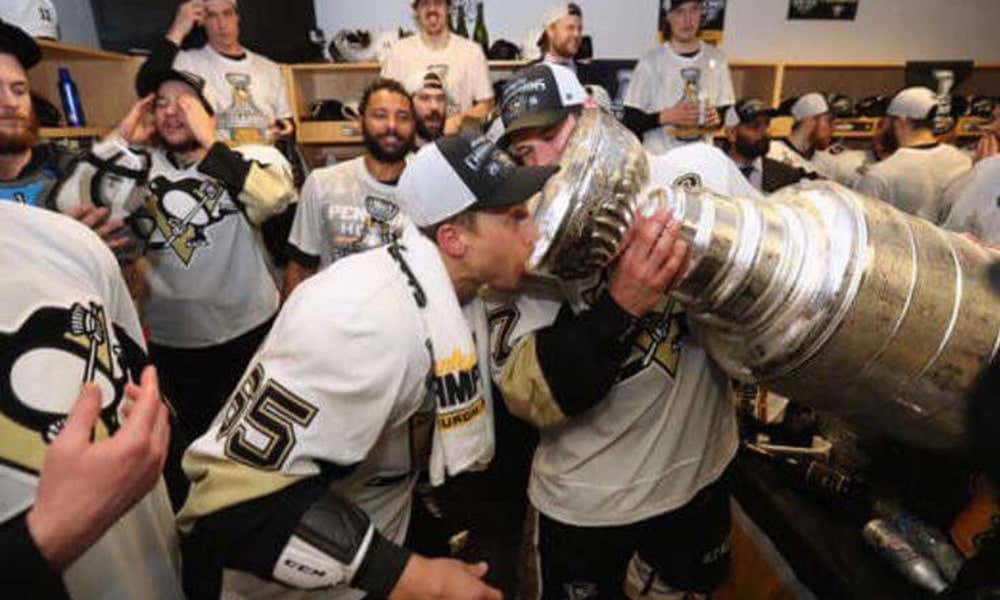 They don’t call it the best trophy in sports for no reason. I can’t imagine there’s a single feeling in the world that could ever replicate drinking out of the Cup after winning it. It has to be better than any drug ever created. And tonight, we get yet another chance to see it happen.

The one thing I think we can all agree on is that it doesn’t matter if you’re a Bruins fan, it doesn’t matter if you’re a Blues fan, all that matters is that we’re all hockey fans and we all get to witness and appreciate one of the greatest joys known to man. Getting completely fucked up with Lord Stanley’s Cup. All I’m saying though is that if the Blues take this thing home tonight, I don’t think you’ll be able to get Brett Hull’s lips off that thing for at least 2 weeks. Buddy is going to go on a bender that puts Ovi’s to shame.