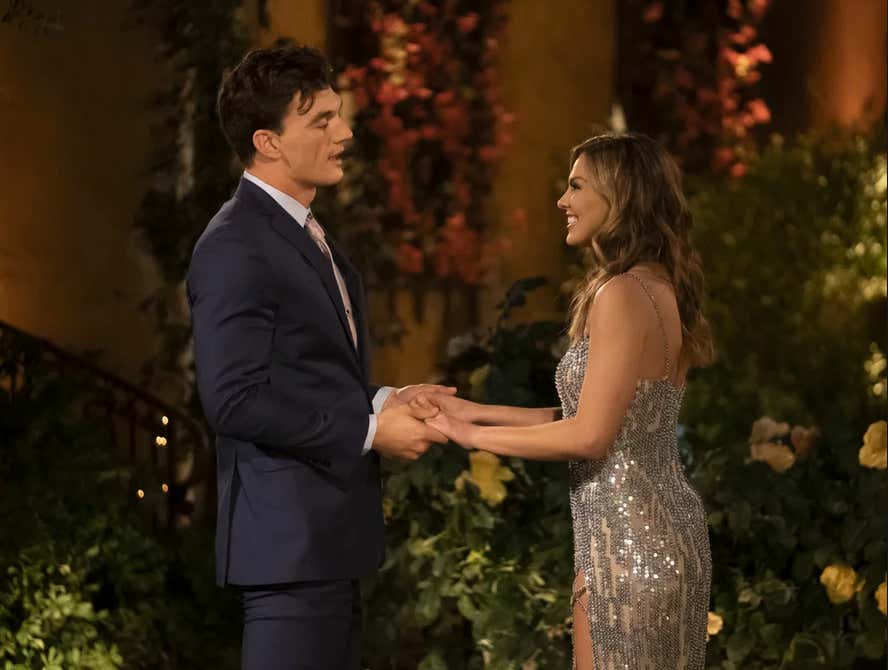 Admittedly, I don’t watch the Bachelorette. I have in the past, but it’s been a while. But working at a place like Barstool, you get the cliff notes each week. I call us Barstool High – whatever biggest topic, entertainment story or gossip is hot in the streets, you find out out about it whether you want to or not.

Before we started filming for Snap Chat today, Fran – the best Bachelor Nation analyst in the game – informed me that I’d probably remember a current contestant named Tyler C because he played college football and once got shellacked by Florida State. As soon as she showed me his picture, I remembered exactly who he was because I was working for ESPN at the time and covered a ton of Jameis Winston’s games during that Heisman year.

And don’t be fooled, his game was even worse than this terribly sad bad box score leads you to believe.

“Tyler C” not only threw three interceptions, but he threw them in a span of four passes. YIKES. Last night, this clip 2013 resurfaced and started making it’s rounds on the internet…

If you check out his bio, it said he was drafted by the Ravens which would lead most people to believe that he was pretty good in his college days.

He was absolutely 1000% not DRAFTED by the Ravens. He was undrafted and signed with Baltimore as a tight end. While still impressive in it’s own right, there’s a massive difference.  I’m sure there aren’t many people who watch the Bachelorette that care that he wasn’t actually drafted. But as a football gal, I for one am offended that ABC is blatantly lying to the great Bachelor nation to make him seem better than he was.

I’ll give Tyler the benefit of the doubt that he has never claimed he was drafted because that would be a wild thing to do. ABC is just doing him dirty here.

And – if I had to guess – that “bad shoulder injury” isn’t the only reason he had to leave football.

But hey, I don’t want to sewer the guy too much. He is an absolute man rocket and seemingly has a good shot of winning this thing. Plus, it’s not easy to play football at a high level. That’s confirmed.

The good news for Tyler is that reality TV is an actual profession these days and he seems to be a little bit better at faking being in love with a stranger than he was under center in college. I’ve been told Hannah (the Bachelorette) went to Alabama, so I’m shocked she would consider a guy that threw three interceptions in four passes on national TV as a legit option for a husband. Nick Saban would be offended. But to each their own. (Or maybe ABC is lying to her too.)

I guess it’s easily overlooked when he’s as hot as he is. 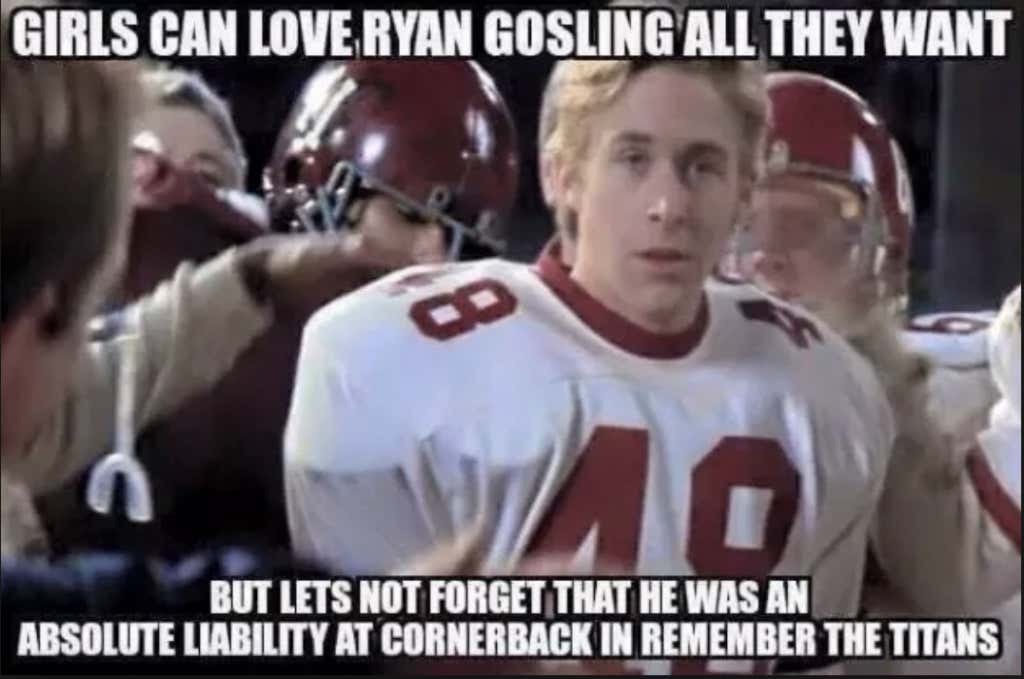