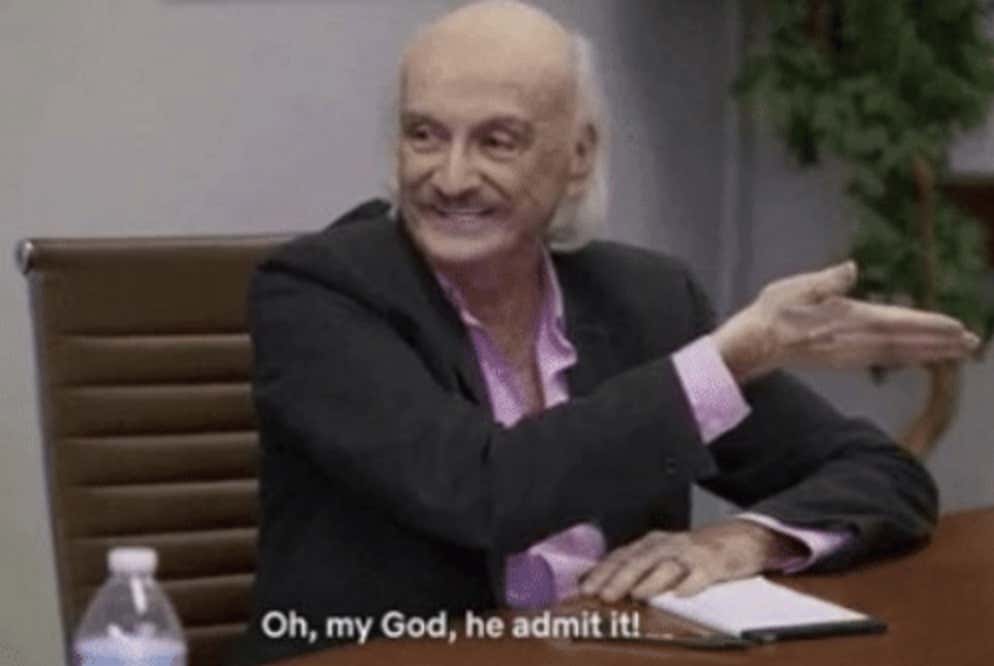 Well well well. It looks like Chase Utley and New York Mets fans have a lot more in common than they thing. Because from everything that I’ve seen on social media, Mets fans absolutely despise the Mets. And though we’ve had a sneaking suspicion of this for years now, we finally got confirmation that Chase Utley does in fact hate the New York Mets as well.

Keep in mind here that Chase Utley is a man of very few words. And the words that he does end dup saying, well he chooses them carefully. So for Chase Utley to not only answer that question with an emphatic “I do”, but to then double it up and repeat the “I do”? Well that was a calculated repeat. That was to make sure that nobody thought he was just playfully joking around with the first “I do”. To make sure that nobody thought he was just playing up the role of the heel. No no no. Chase Utley doesn’t pretend to hate the Mets. He hates them with every fiber in his body. Which is why the city of Philadelphia will always love him just as much as Mac does.