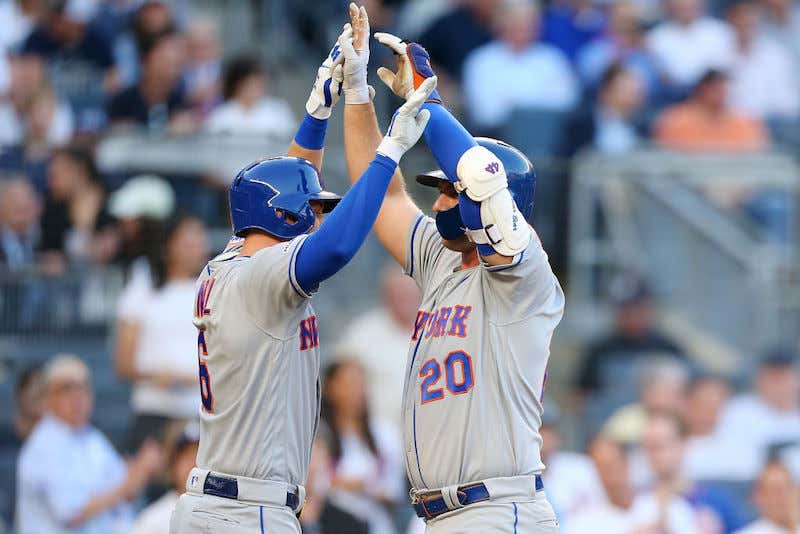 Apologies for the outlandish headline but I had to match the gusto of the blog written after Game 1 since I guess that is how neanderthal American League fans of teams that play in that mindless league of DHs and no strategy write.

Anyway, the Mets beat the bag out of the New York Yankees under the lights in the House that a bunch of money built to create what is essentially a big ol’ gift shop.

Pete Alonso got things started in the soulless mausoleum that replaced one of baseball’s great historical stadiums by doing exactly what Pete Alonso does.

My pal Hubbs didn’t quite know what Pete was all about in Game 1 of today’s doubleheader because he had a bad swing or something?

However, Hubbsy found out very quickly why Pete’s nickname is an apex predator in Game 2.

While the Yankees new stadium has all the charm of a freshly mopped hospital, they did carry over the little league dimensions of the old beloved stadium. The Mets of course took advantage of the layout that makes Baby Park look like a sprawling raceway.

Double Davis dragging his nuts all over the Yankees faces was nice as was GoGo going Ye Ye Ye all the way home.

However all those runs off of substandard pitching were not necessary as the Mets had not only their ace but baseball’s ace, Jason Vargas on the mound. Hubbs said that Vargas pitching would be fun in his blog earlier today:

Hopefully they give us a better game in the night cap. I would like to watch something entertaining. They’ve got their ace on the hill, JASON VARGAS. Should be fun!

And boy was he right! Vargas tossed an economic 6 innings while scattering 7 hits and allowing 3 runs against the big bad Bronx Bombers. I would complement Vargas on such a fine outing, but to be honest we sort of expect this kind of start from Aceon ever since The Time Traveler came into our lives back on April 13th. 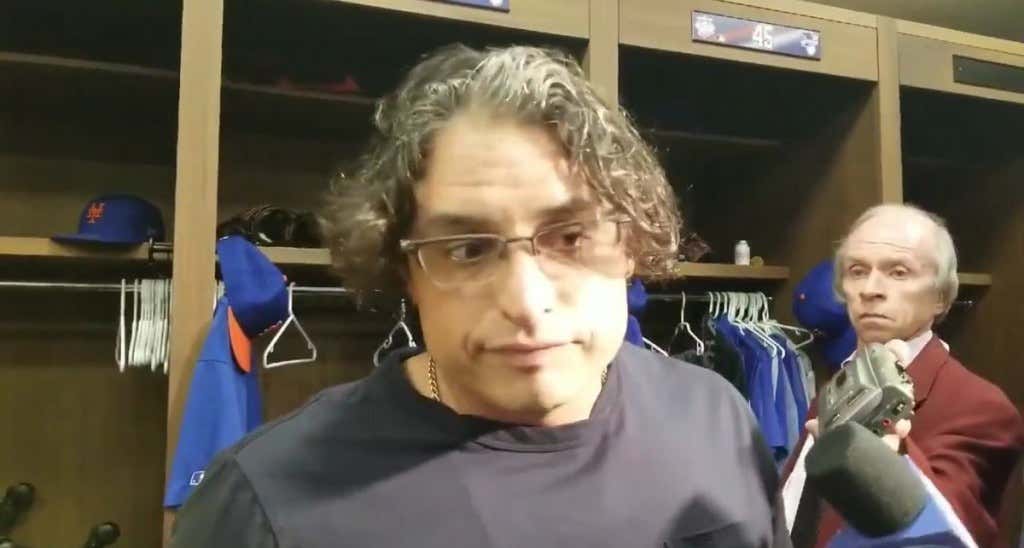 To then turn in these numbers. 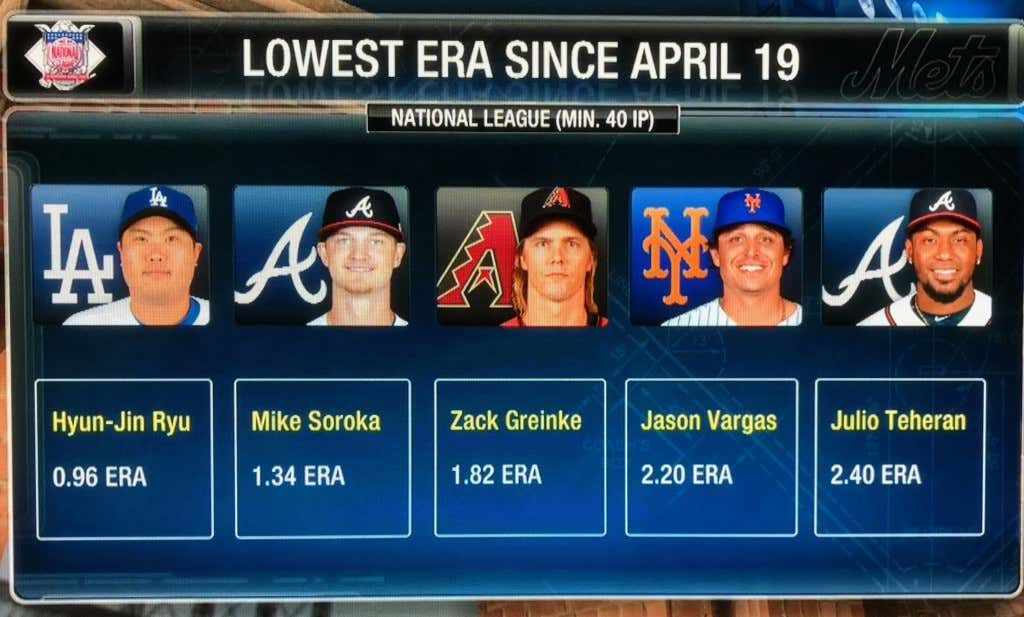 Tonight Jason Vargas and his Yankee Doodle pal were too much for the New York Yankees to handle. Unfortunately Vargas wasn’t good enough or we would have had some primo #content tomorrow.

I know Hubbs and all the other Yankees fans that weirdly obsess over the band of idiots in Queens as well as the band of idiots that roots for said band of idiots instead of enjoying their fun ass team will lose sleep tonight. But I look forward to moving on to the Cardinals series as this run against winning teams continues, which has been more fun than facing teams like the Marlins.