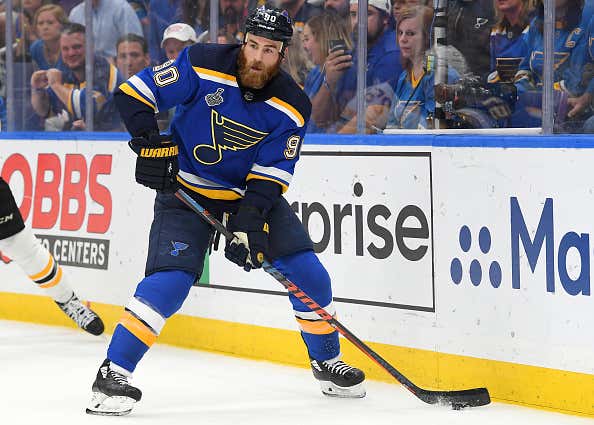 God damnit. How are Bruins fans supposed to hate Ryan O’Reilly when he is going around the city of Boston just buying random kids guitars and shit. Apparently, O’Reilly was at a Guitar Center in Boston today and saw a kid shredding on the guitar and decided to buy it for him. The kid, John Corrado, tweeted us a picture of the guitar and receipt.

Everyone knows by now that Ryan O’Reilly is cool as fuck and loves to play himself some guitar from time to time. Such a cool guy move. Not only can he play hockey better than 99% of the world, but he can also play guitar as well. Keep your wife away from this dude.

I get what he is doing here, too. Playing the biggest game of his life tomorrow night in Boston so he is looking for anything and everything he can do for an advantage so he is going around the city of Boston buying Bruins fans things so they fall in love with him and opt not to root for the Bruins tomorrow night.

Keep this guy away from every woman in my life as well as every Bruins fan. This guy is way too cool and smooth for my liking.