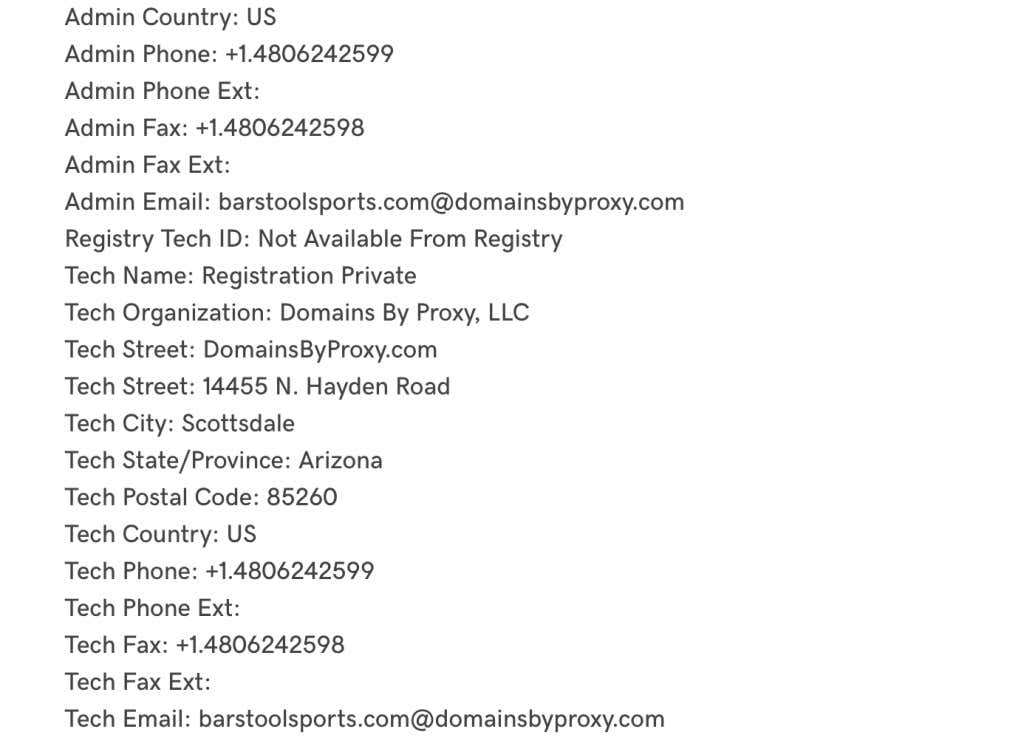 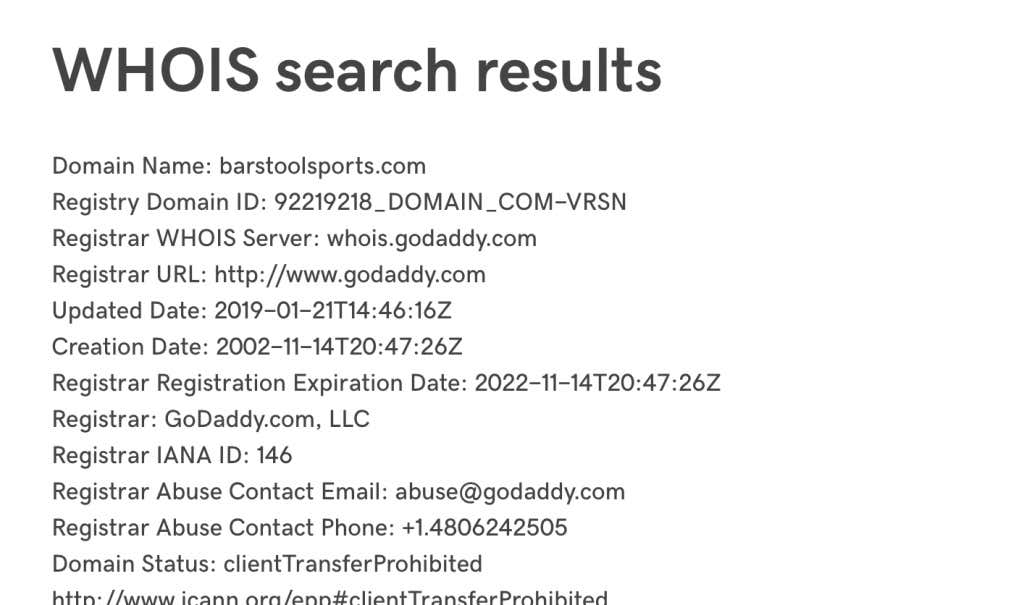 What a framejob. I’ve never seen a guy so intimidated by a rat that they had to resort to shameful conspiracies to spread false information and mislead the public. This total assault on truth is pretty hard to witness coming from a guy that has cried assault for the past week and a half. A cheapshot so disgusting that is even tougher to see from a fanbase that has SOBBED about cheapshots while simultaneously cheering for Brad Marchand. Hard to stomach. In this day and age, should spreading fake news be punishable by jail time? That’s not for me to decide, but I can tell you that its a VERY dangerous precedent to set if we’re going to let it slide.

I also want to note that these actions are coming from the same guy who tried to stop an Emotional Support Animal from helping its owner cope with the stresses of playoff hockey about a week ago.